Safeguarding Values and Virtues Overseas and in Europe

On both sides of the Atlantic, there are growing movements that question the heritage, culture, memories, identity and traditions of Western societies. The lecture in Zalaegerszeg about the American vs. European way of life investigated this phenomenon while explored the values and virtues that form the basis of American society and European nations.

The Zalaegerszeg Regional Center of Mathias Corvinus Collegium hosted Ilya Shapiro, Director of Constitutional Studies at the Manhattan Institute in New York and renowned American constitutional lawyer and Lénárd Sándor, Head of Center for International Law at MCC. Their conversation first highlighted the rift of this era between the “Anywheres” and the “Somewheres” both in the United States as well as in European countries. While the formers no longer want real attachments to local communities and rather commit themselves to an ideology, the “Somewheres” insist on their roots and traditions. In the United States, the common constitutional culture and the founding documents serve as a cohesive force in society. In comparison, the real glue of European societies is their Christian heritage. Ilya Shapiro pointed out that the growth of the so-called “woke” movement, the “cancel culture” or the “1619 project”, all wish to reject and overcome the civilizational heritage of the past and radically redraw the country. However, the American expert is optimistic that the immune system of the American society will be able to defeat these foreign movements. Lénárd Sándor highlighted that certain political and intellectual forces wish to use the European integration to sideline the European nations. At the same time, he drew attention to the fact that Central-Europe can represent an important intellectual counterbalance to the Western perception, since the two halves of Europe think differently about the European cooperation due to their history. While Western countries, based on the experience of the Second World War, expect the integration to limit their sovereignty, Central European countries have a totally different understanding. After decades of Soviet oppression, they saw the European cooperation as a guarantee of protecting their sovereignties and independences. Such understanding helps Europe to become more resistant to the expansion of foreign ideologies. The discussion was followed by many questions from the audience and this made an even more exciting and enjoyable conversation. 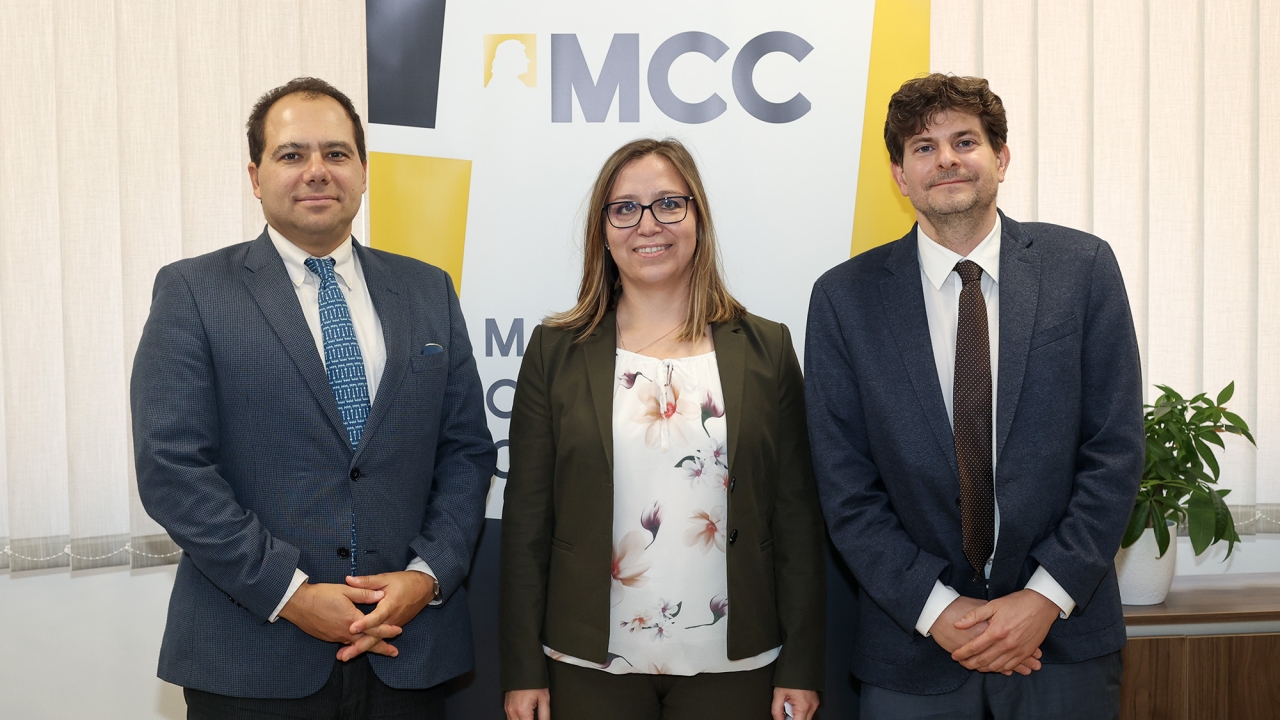 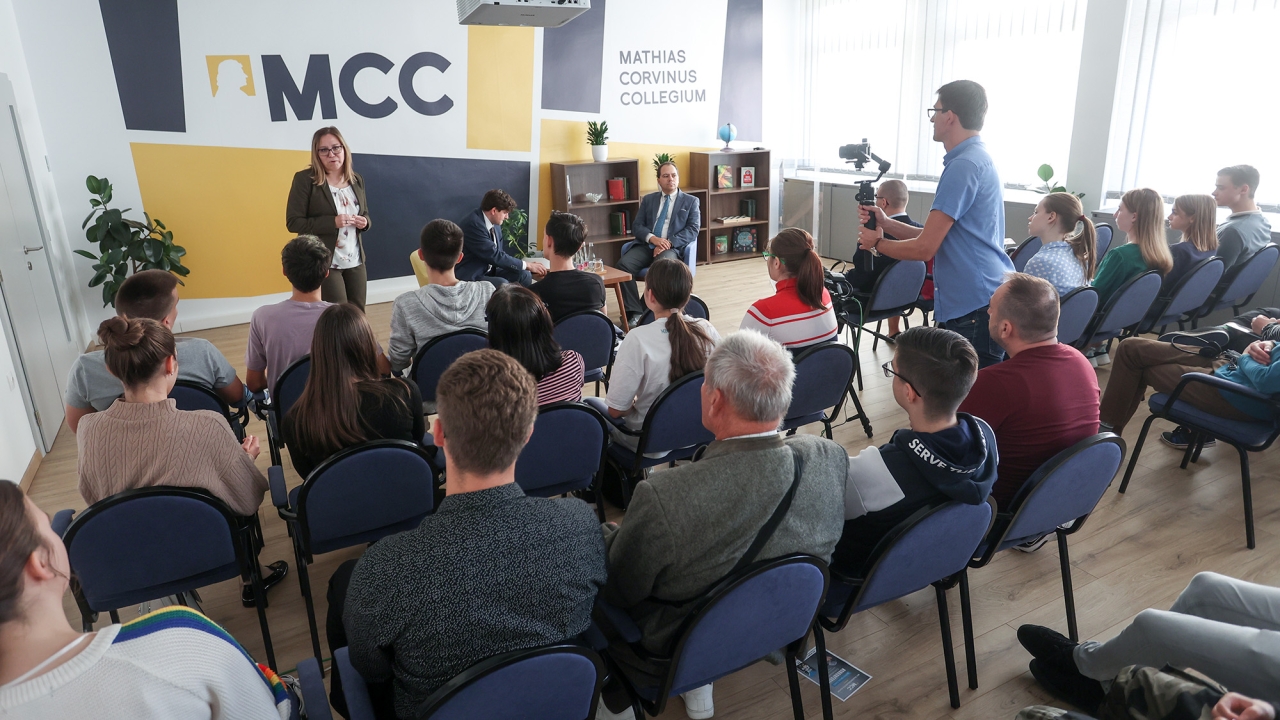 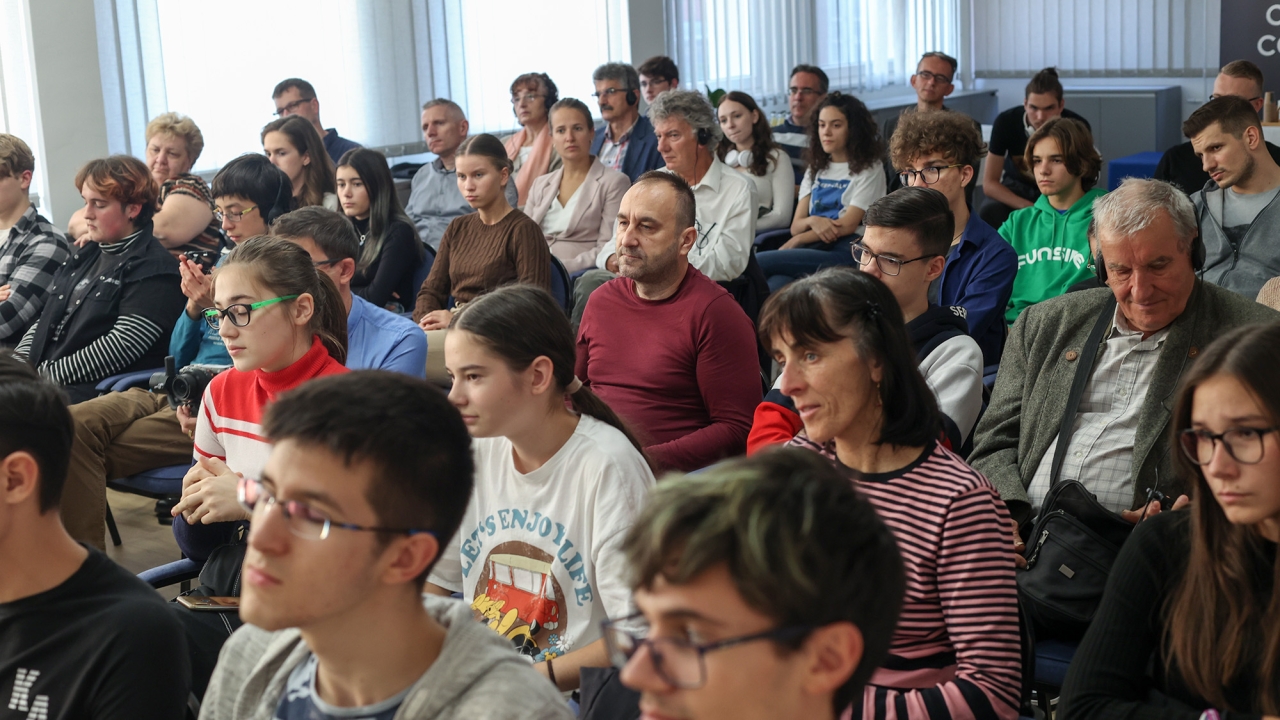 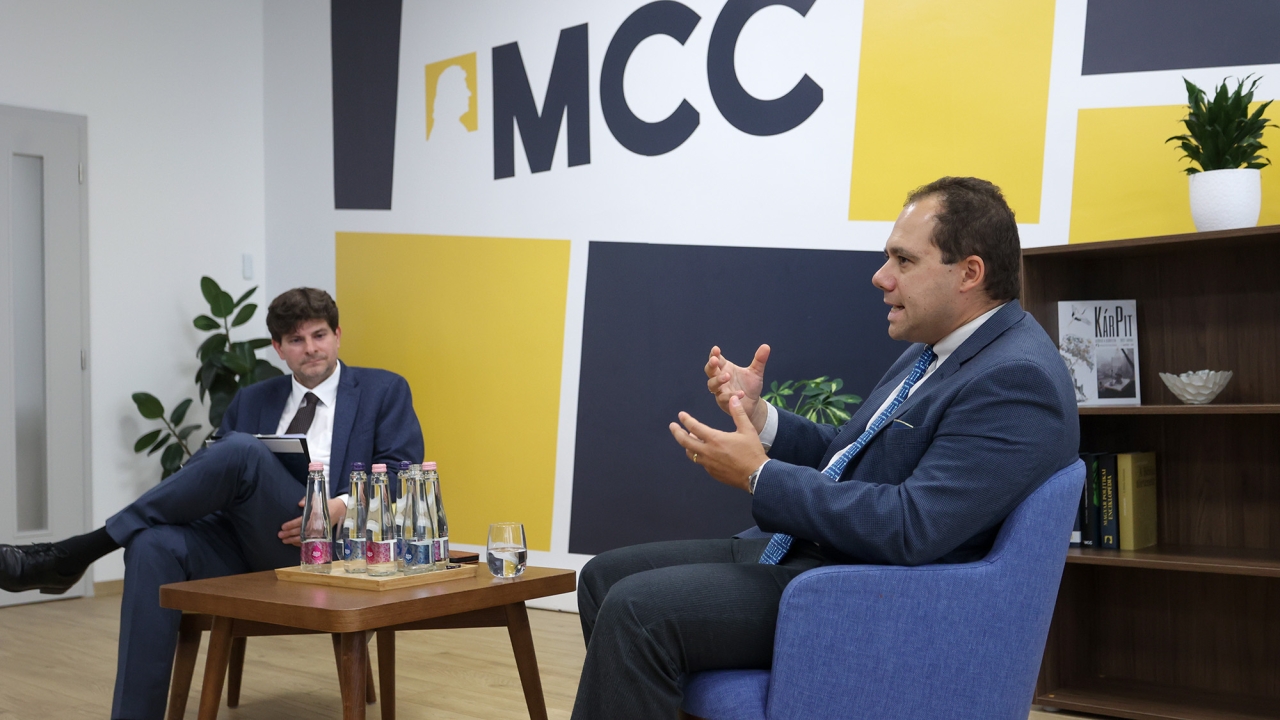