The autumn semester has started for our postgraduate programs as well. The first weekend training of the Women Public Leadership Training was held on October 10th.

At the beginning of the day, Katalin Szabó, the program coordinator, explained the structure of the training day, followed by a presentation by Dr. Imre Porkoláb, Director of the Leadership Academy, with the title: Decision Making and Strategy Building in an Unpredictable Environment.

After a short break, the students of the training could ask their questions about the structure of the program, and then they participated in the Debate skills development training held by MCC Head of Research Fanni Surjányi. They could test themselves in a political simulation training, which was introduced by International Director Dóra Szűcs, and listen to an exciting panel discussion closing the day during which the driving attitudes and role models were discussed by Katalin Szabó, as well as Anna Smith Lacey, The Hungary Initiatives Foundation's executive director. 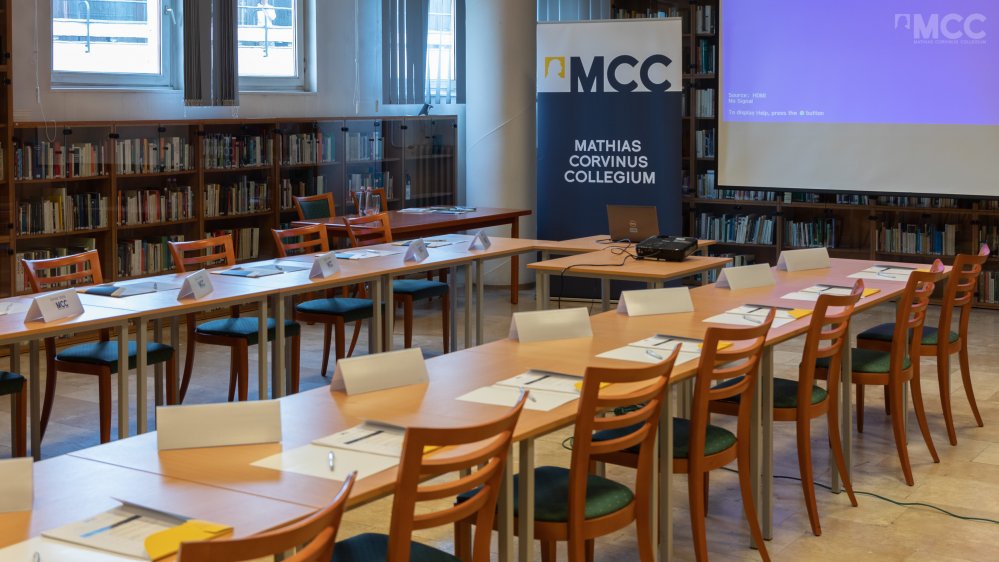 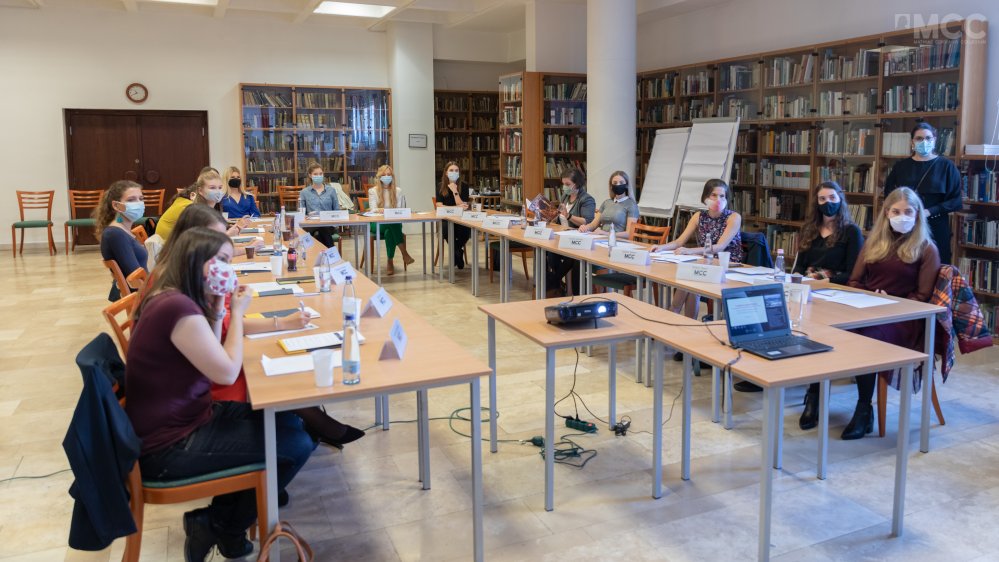 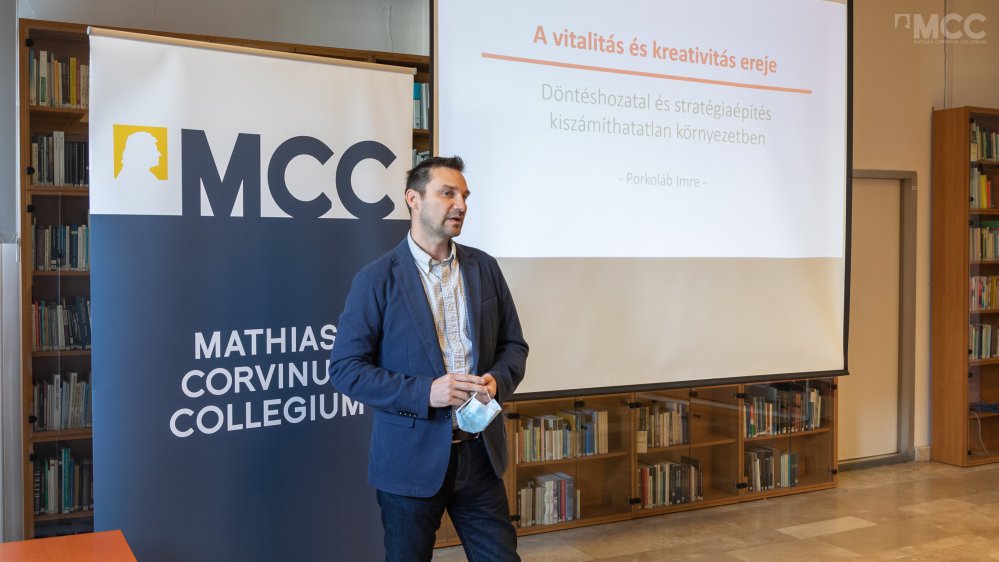 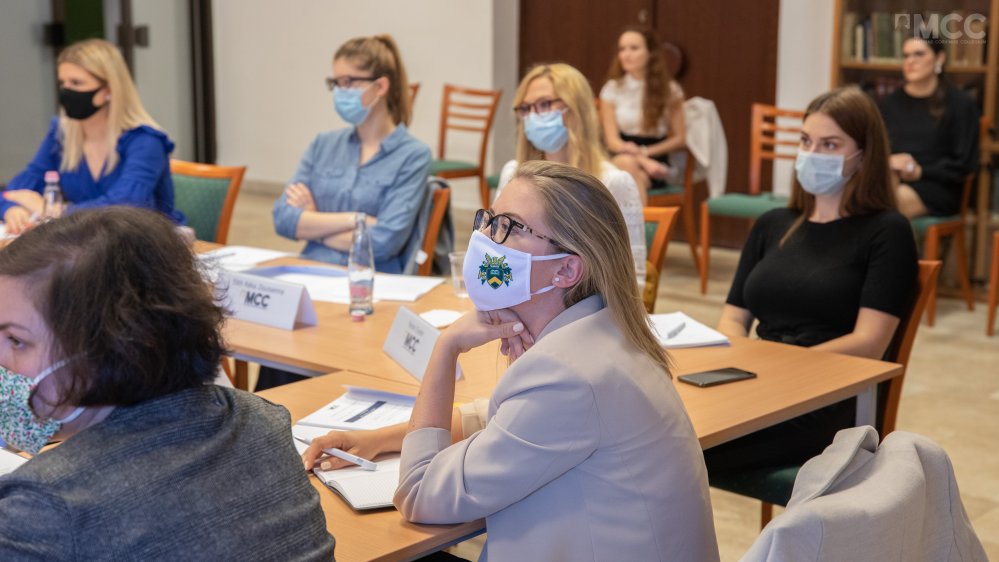 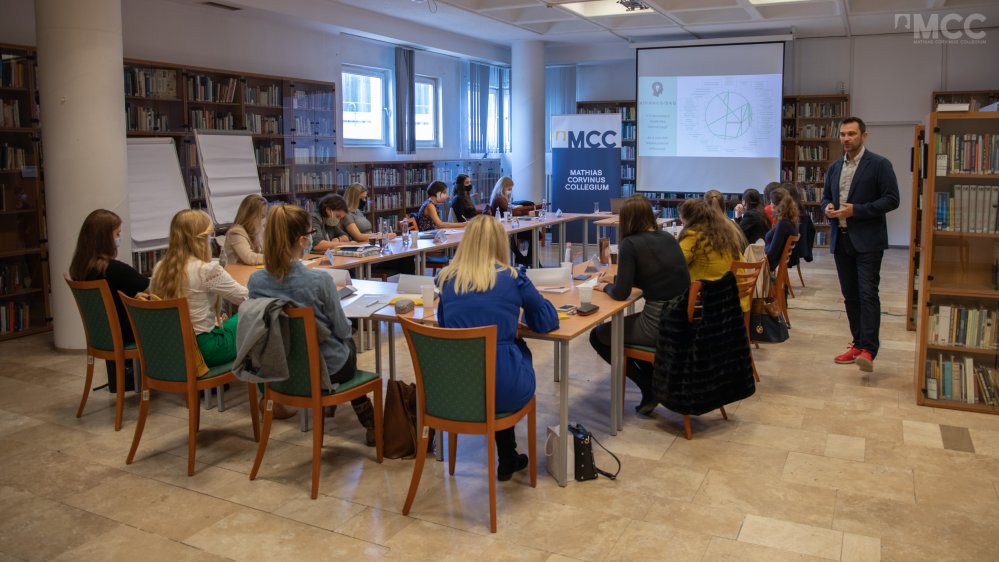 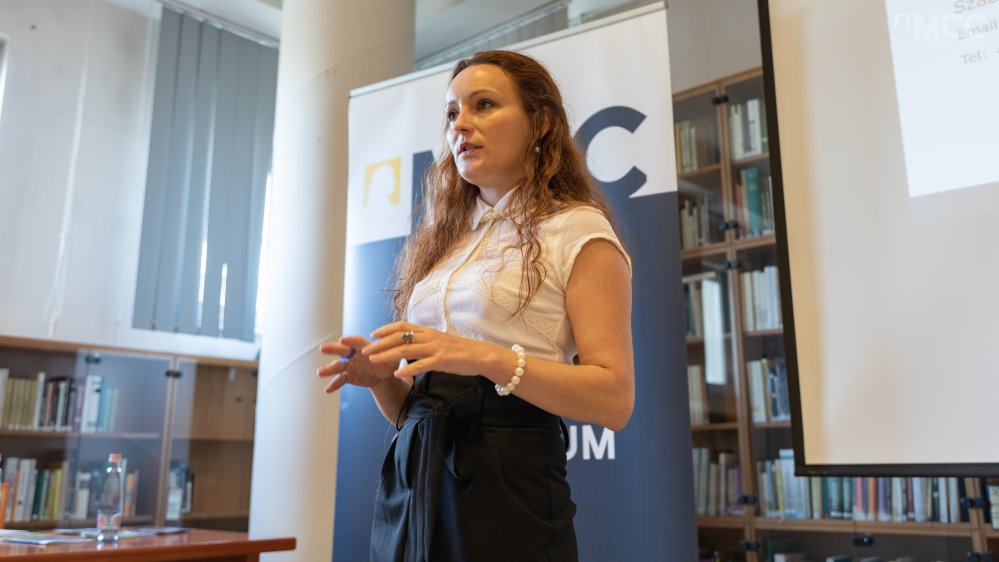 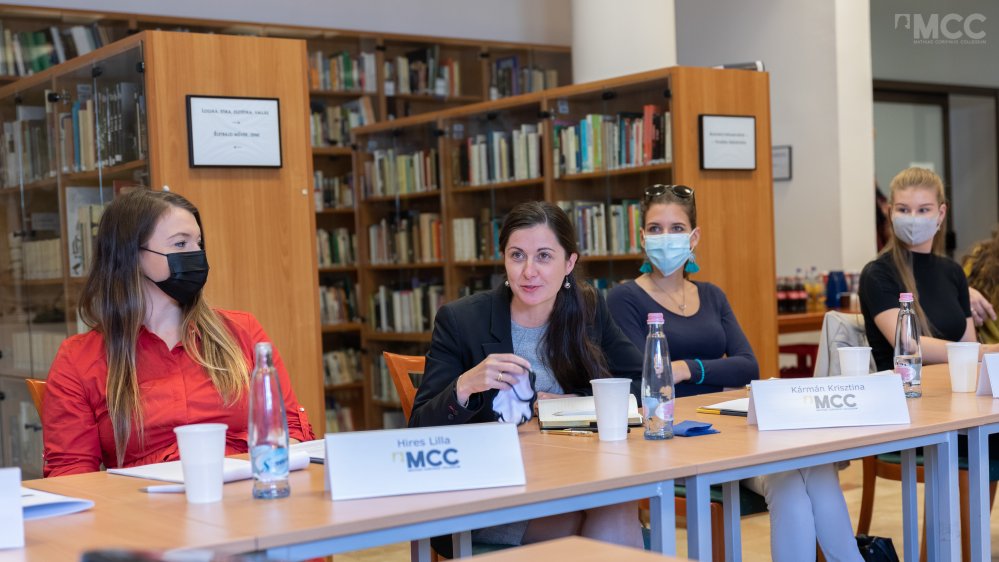 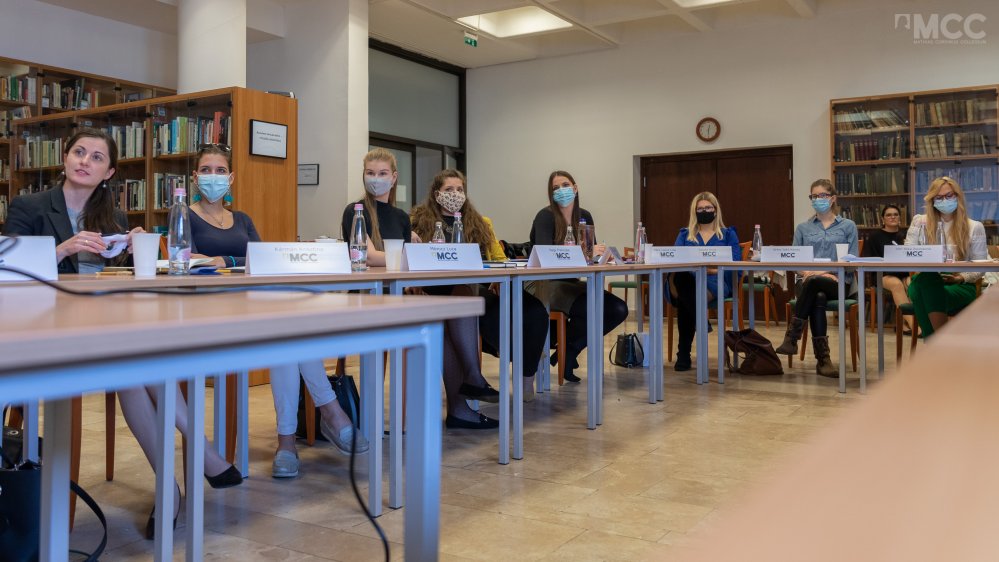 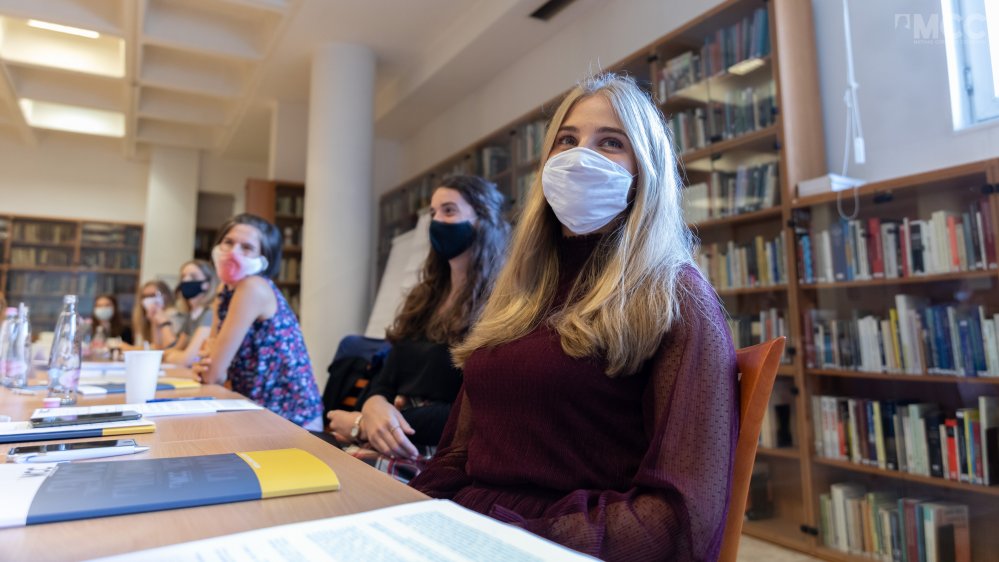 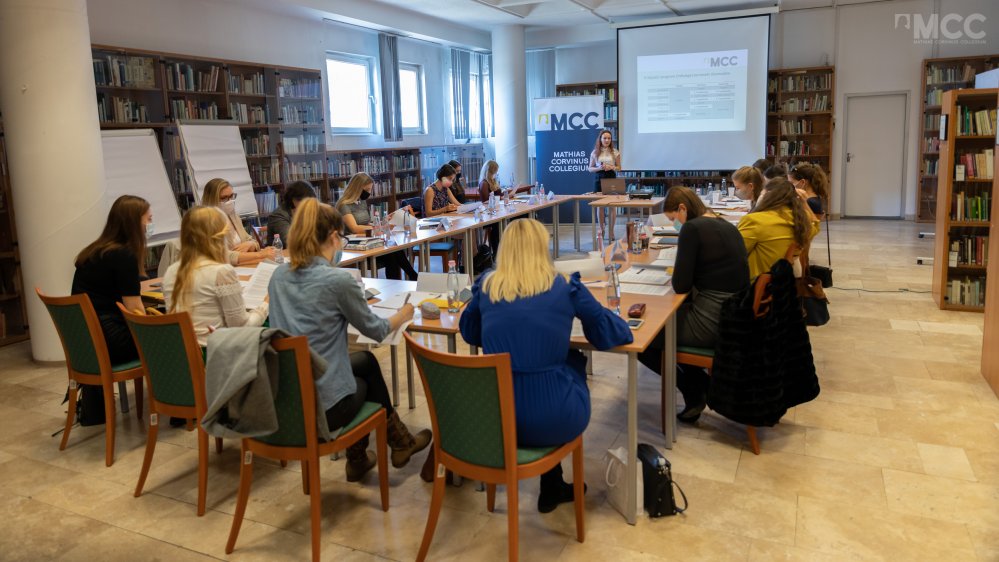 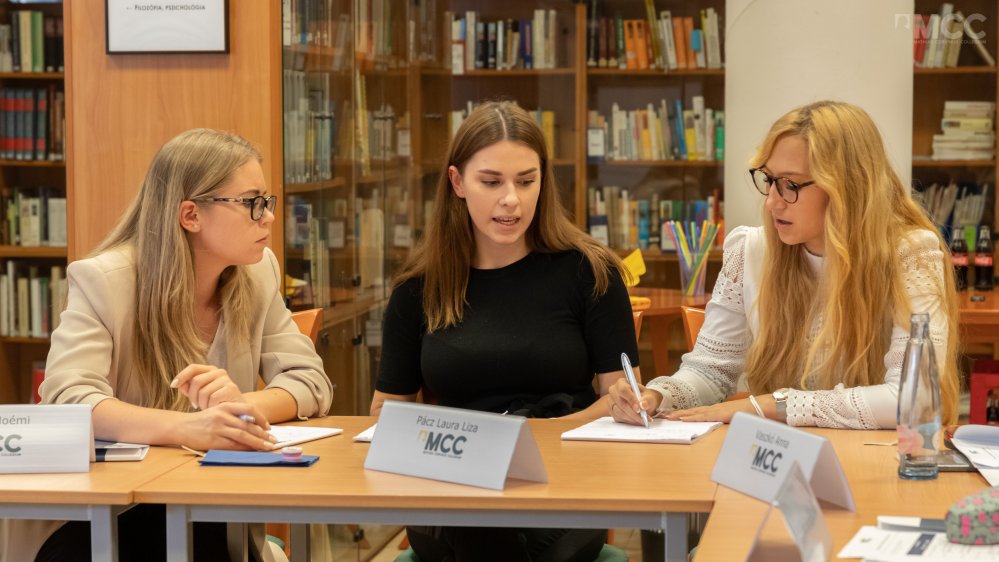 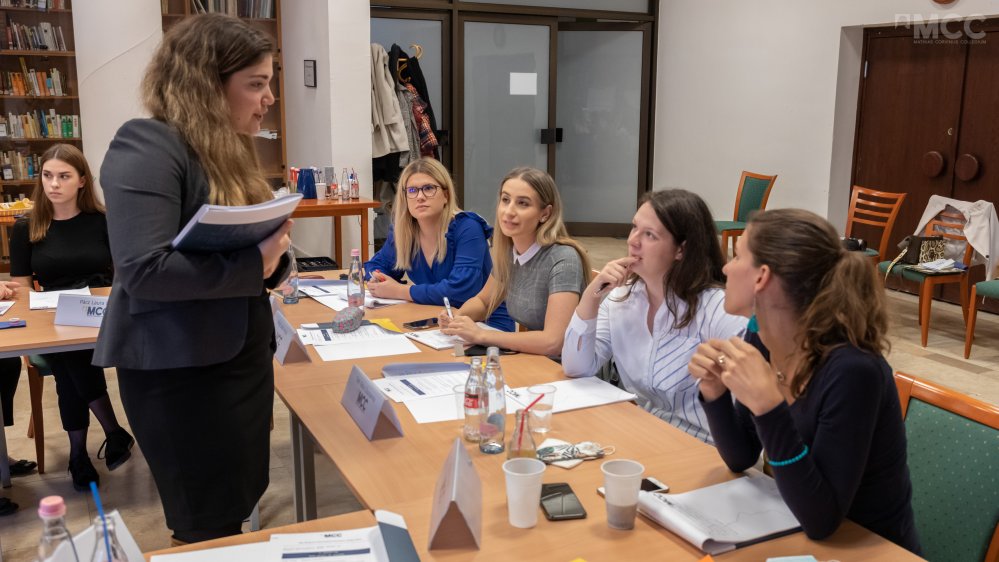 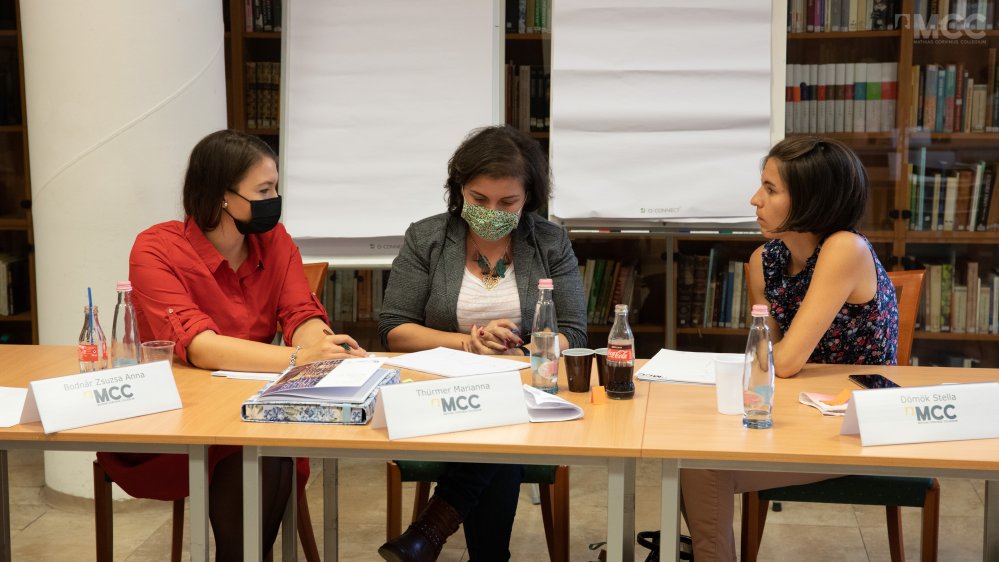 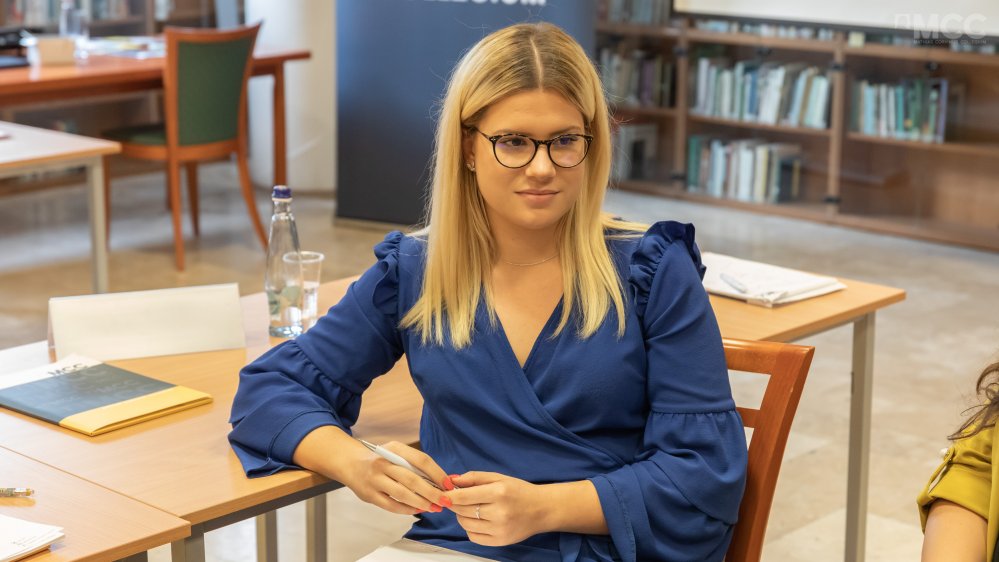 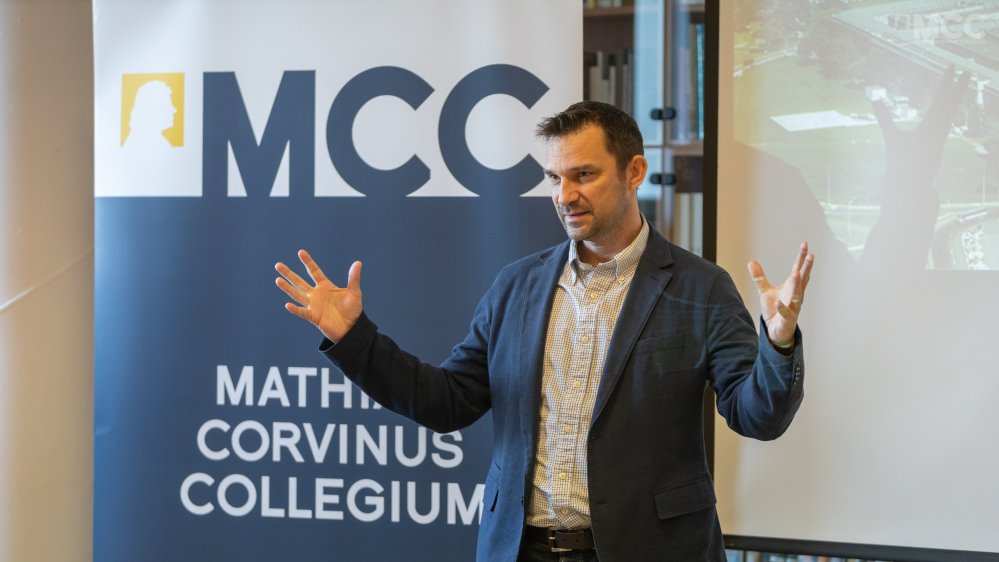 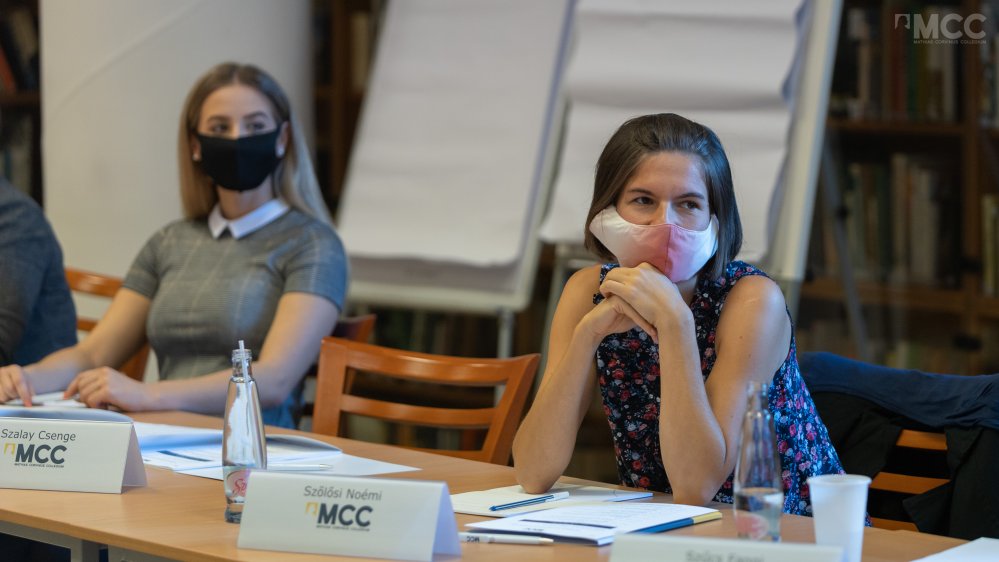 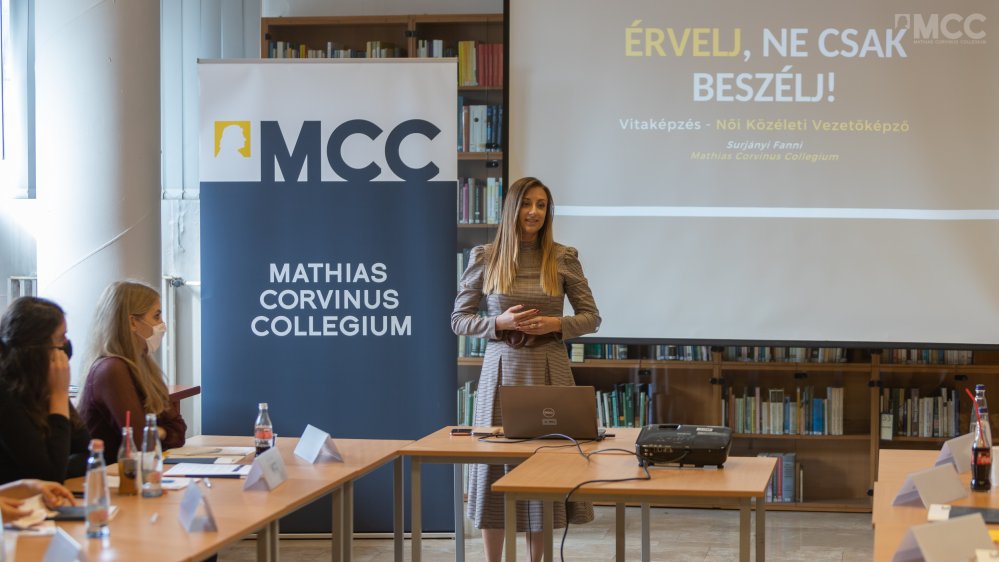 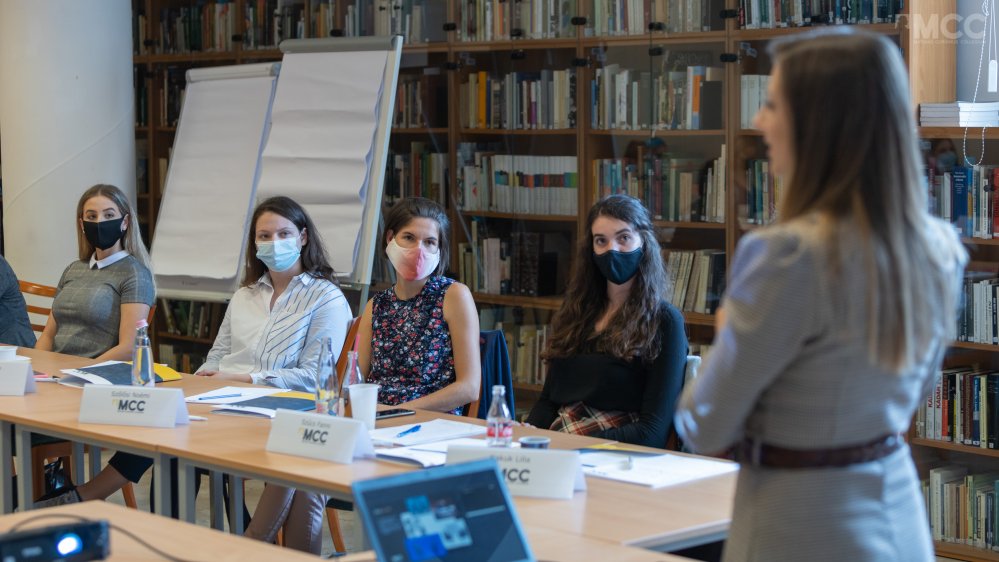 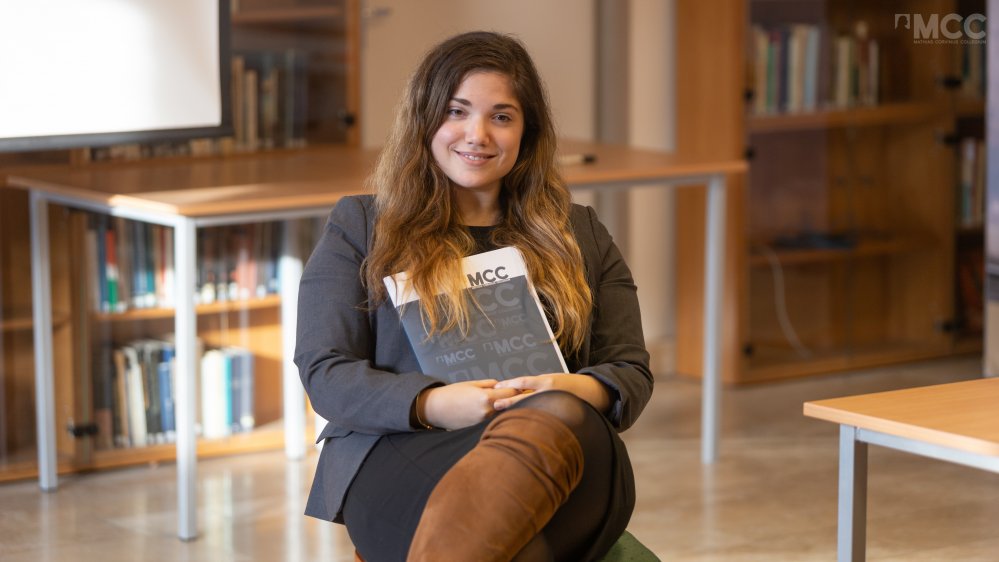 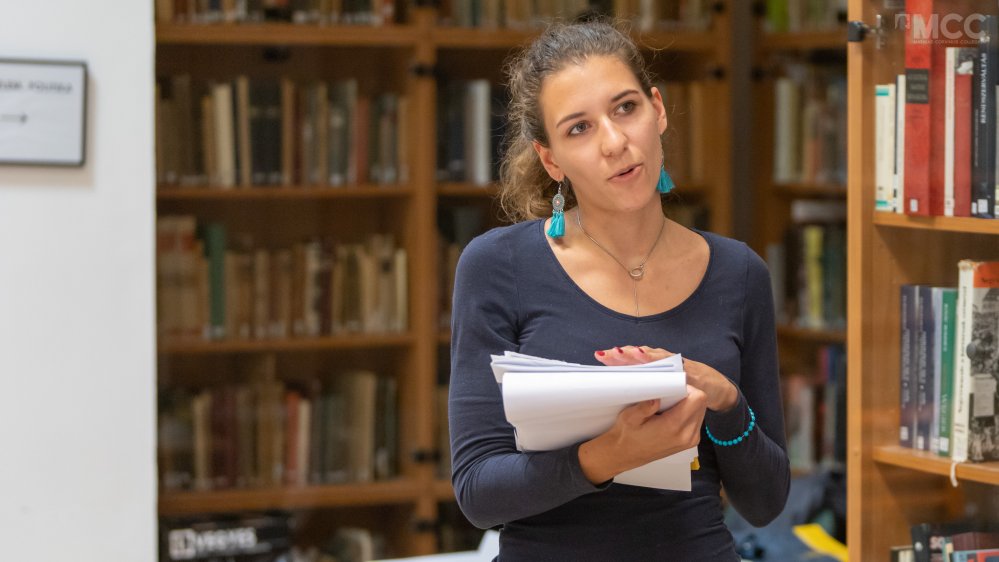 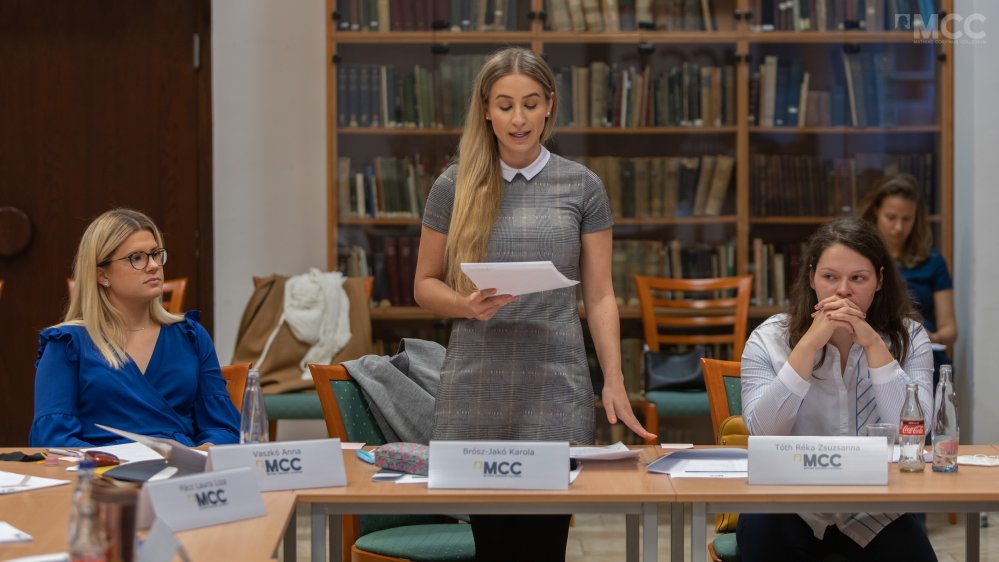 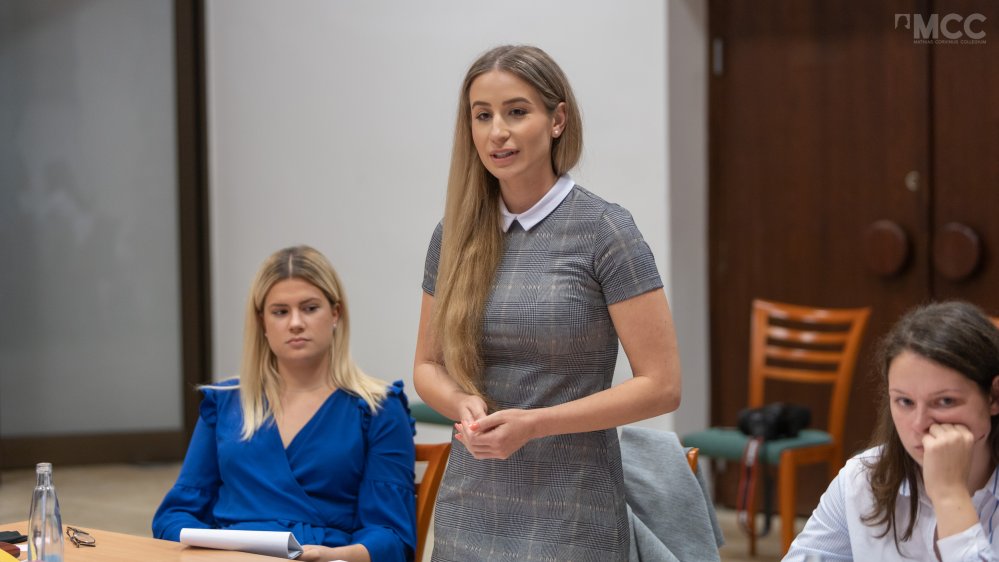 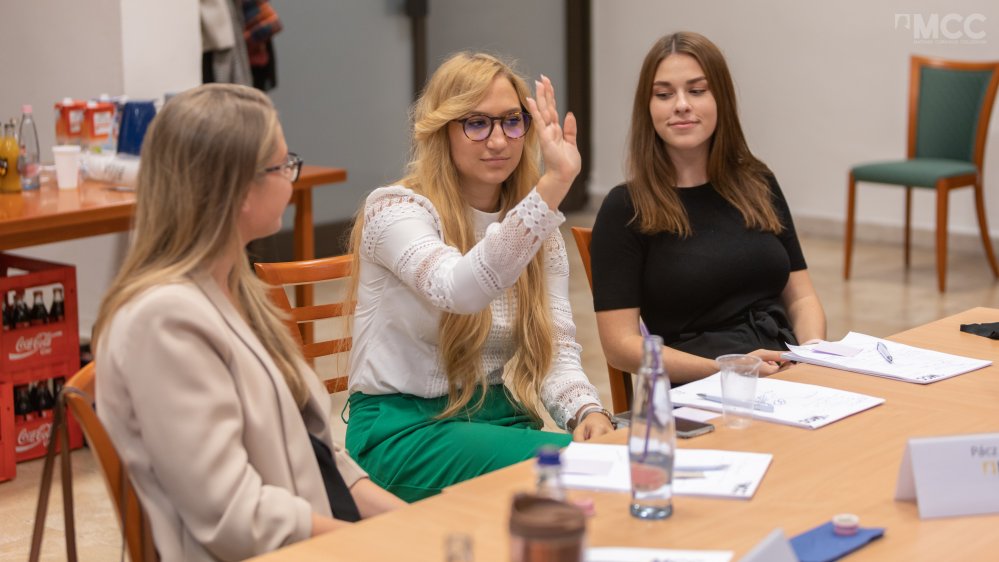 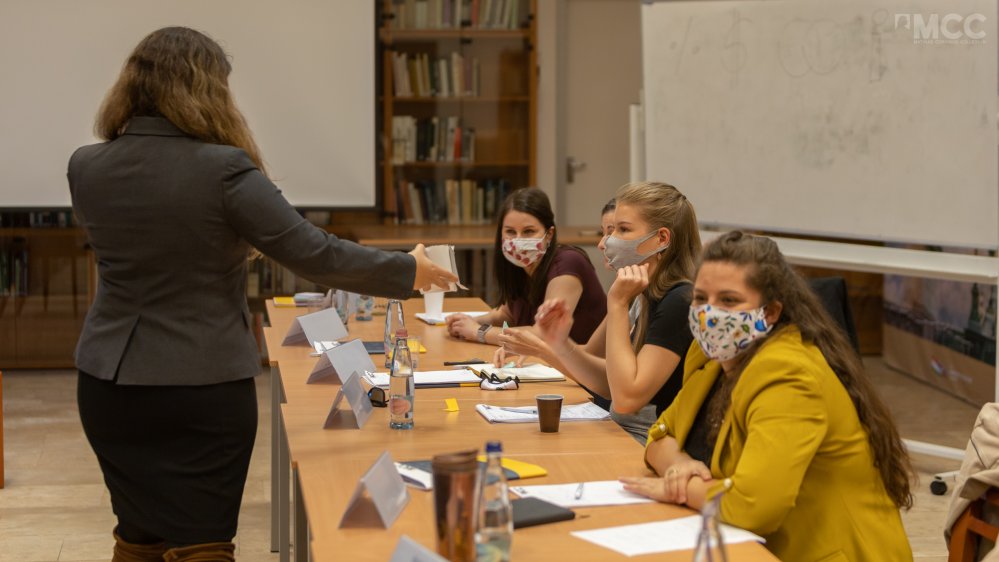 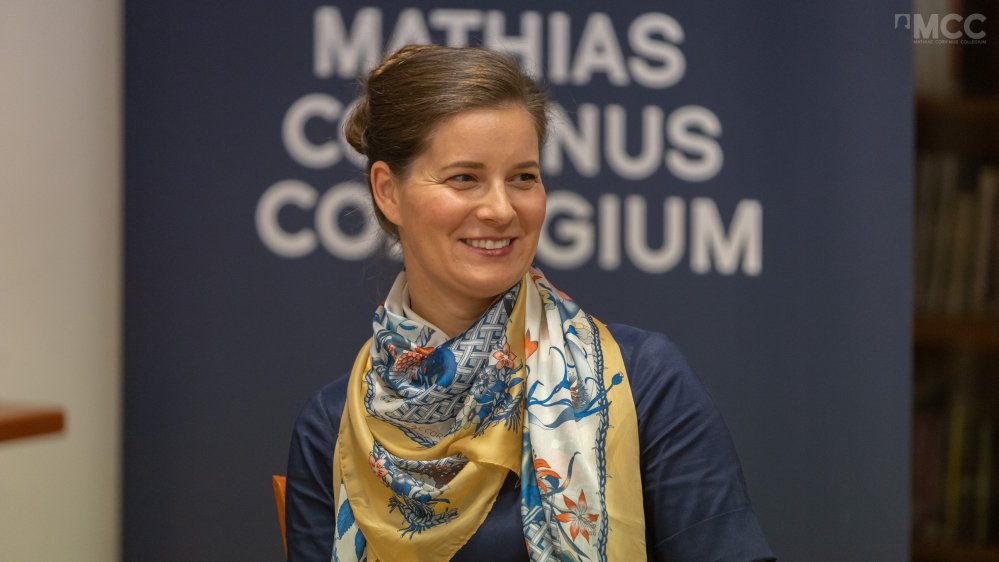