One Court, One Judge, One State, One Agent - A Look Behind the Scenes at the ECtHR

Home | News | One Court, One Judge, One State, One Agent - A Look Behind the...
•
Law School, Közjogi Műhely

A unique roundtable discussion was organized on 25 October 2021 but the Public Law Center operating next ot the MCC Law School. Hungary's judge at the Strasbourg-seated European Court of Human Rights (ECtHR), Prof. Dr. Péter Paczolay, and Hungary's state agent (representing the Government), dr. Zoltán Tallódi, a high-ranking official from the Ministry of Justice talked with Dr. Márton Sulyok, the head of the Public Law Center regarding questions on the operation and processes of the ECtHR, and in terms of the day-to-day management tasks regarding concrete cases.

During the 2-hour talk the panelists discussed current issues that happened since this summer in European human rights protection. Among others, the effect of the reforms introduced by Additional Protocols 15 and 16 (entered into force on 1 August 2021) was addressed. As part of this, the talk focused on the reduction of the submission deadline of applications and its reception by the Member States, and on subsidiarity making its way into the text of the ECHR and its role in ECtHR decision-making. The meaning of "advisory opinions" given by the ECtHR at the request of Member States' high and apex courts was also discussed, along with specific cases, in which this has happened already.

Judge Paczolay and Dr. Tallódi have briefly assessed the role and activity of the ECtHR, the Government (and as part of it, the agent), the Constitutional Court and the Kúria (of Hungary) in relation to such concrete cases, which have made it to the ECtHR or the Government (i.e. the agent) as being highly significant.

In terms of the procedural questions regarding the operation of the ECtHR, the so-called "Rule 39" was also mentioned, allowing the imposition by the ECtHR of interim measures putting a stop to a situation violating human rights. The guests have enlightened the audience regarding relevant practical difficulties of these proceedings from the point of view of the ECtHR and the respondent State.

In responding to students' questions, the role of NGOs in representing cases before the ECtHR was discussed, in the context of concrete cases and the differences between group deliberations at a Constitutional Court and at the ECtHR have also been subject to discussion. 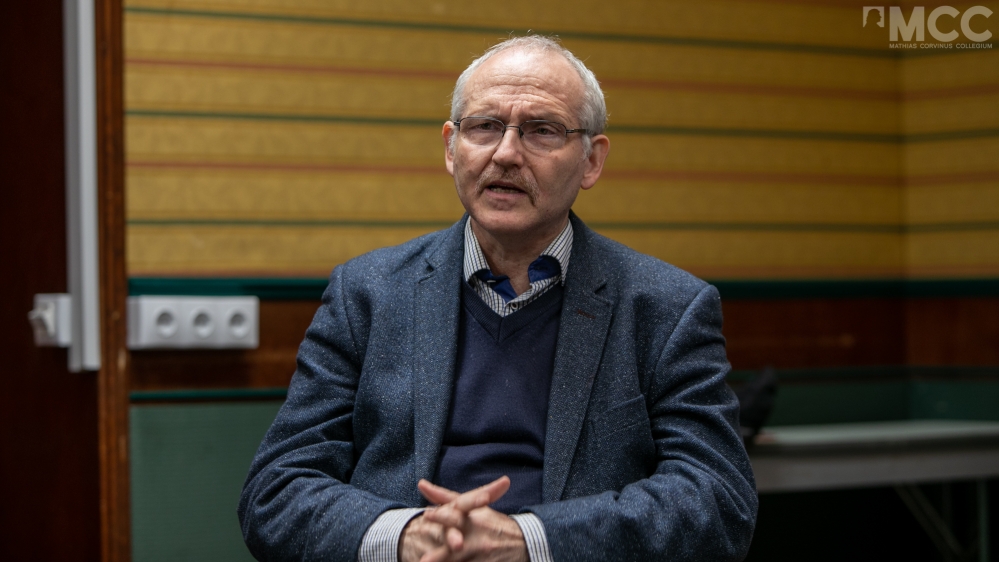 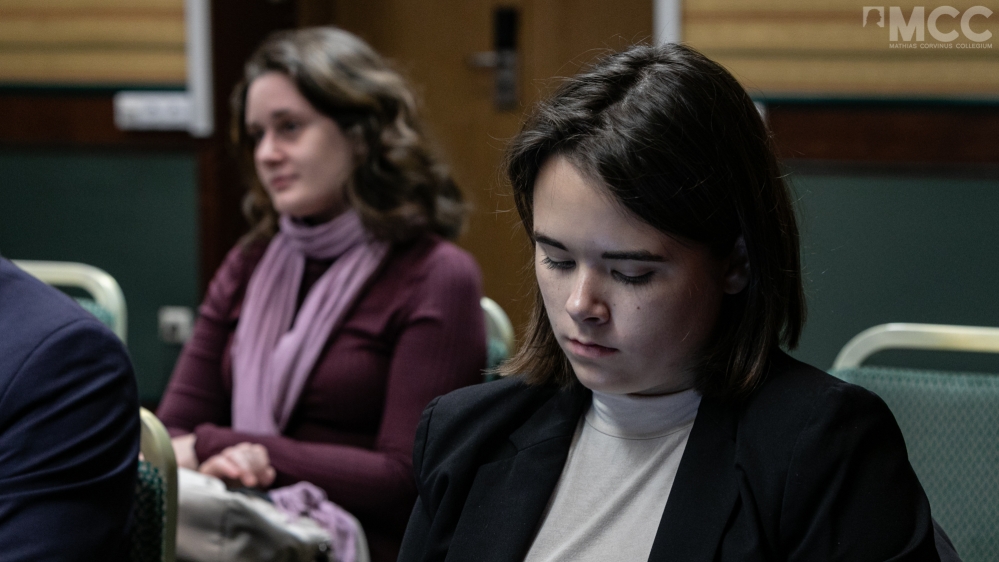 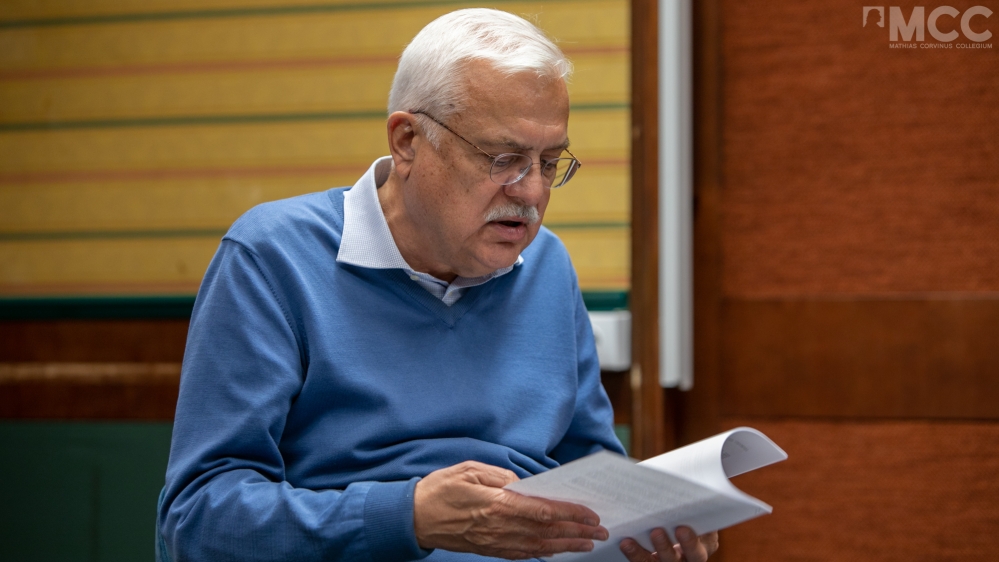 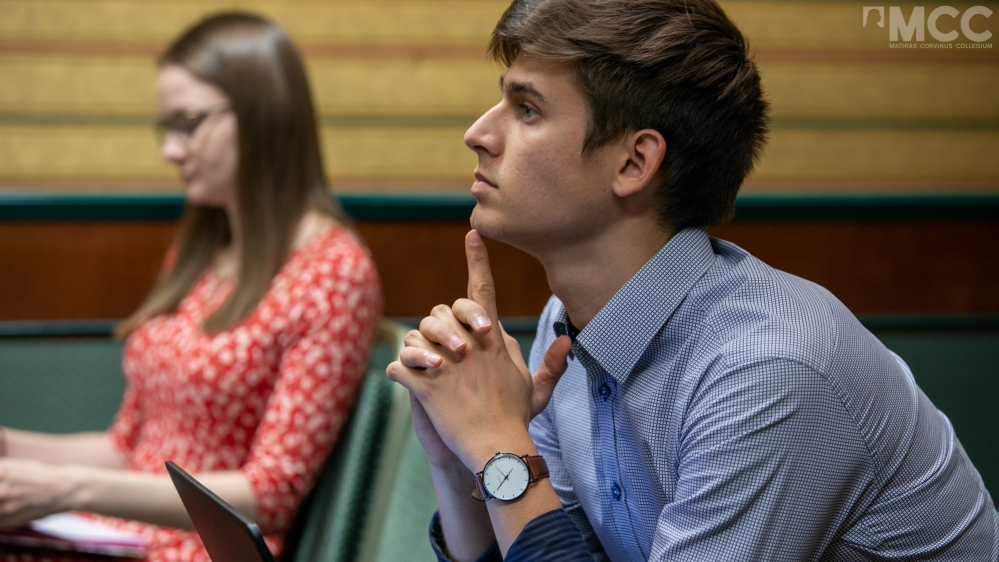