The students of the MCC Media School visited the Integrated Homeless Care Centre of the Hungarian Charity Service of the Order of Malta on Miklós Street as part of a reporting exercise.

The young people were led around the centre by Lajos Győri-Dani, Executive Vice President of the Charity Service, who emphasized that homelessness as a social problem became the most common after the change of regime. Many people could have found themselves in such a situation through no fault of their own, he stressed. We have also learned that while in the past this form of life was most prevalent among men, today there are more and more women among homeless people, roughly 30% of those affected. The students talked a lot with the stakeholders and the social workers working there. Throughout the exploration of individual destinies, the question arose: why are some people in need of help while others have a life purpose of wanting to help?

Kinga Dukai, one of the participants in the program, shared her positive experiences. “I left the Charity Service's homeless shelter in Miklós Street with positive feelings. Interested homeless people who want to talk, dedicated workers, a book and computer room, and a singing choir welcomed us there. A distorted image of homeless people developed in people’s minds based on their street experiences. They don’t know that they make up only 5% of the homeless, most of the homeless have aspirations to get out of their situation. ” 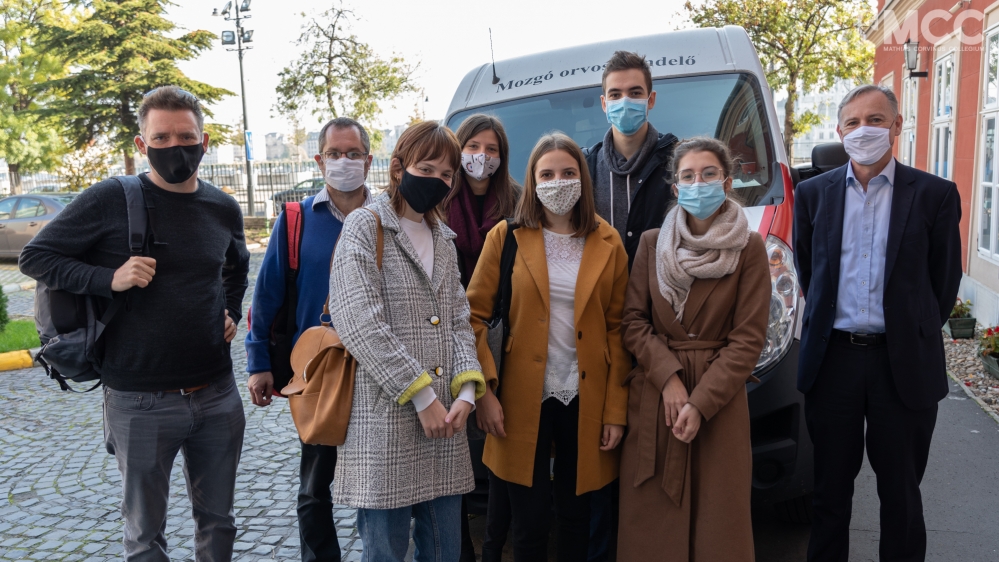 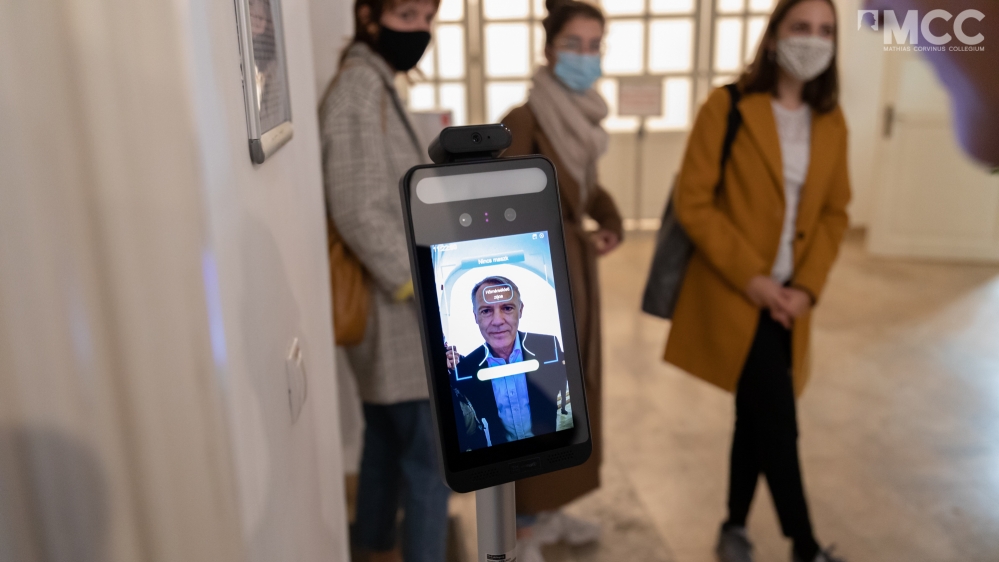 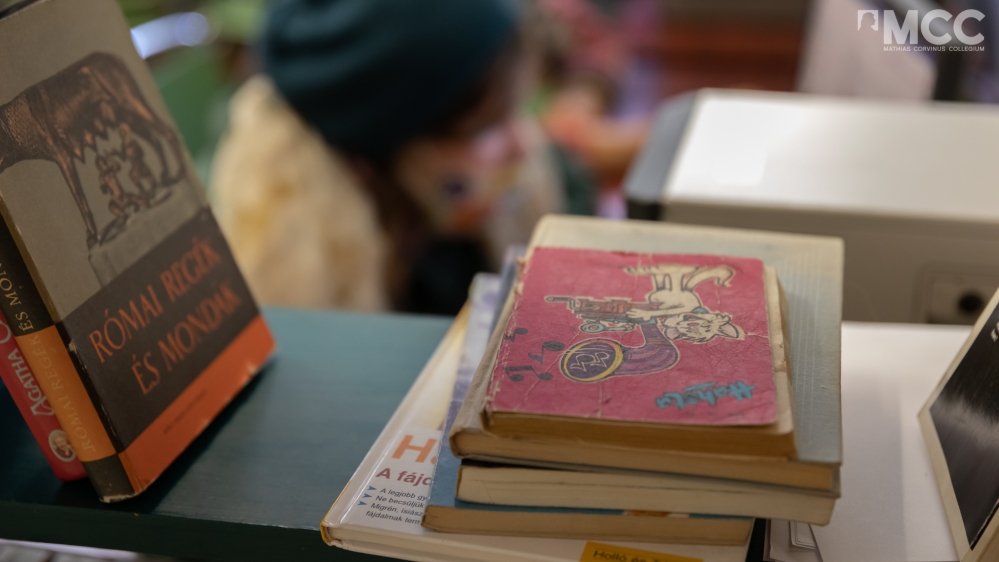 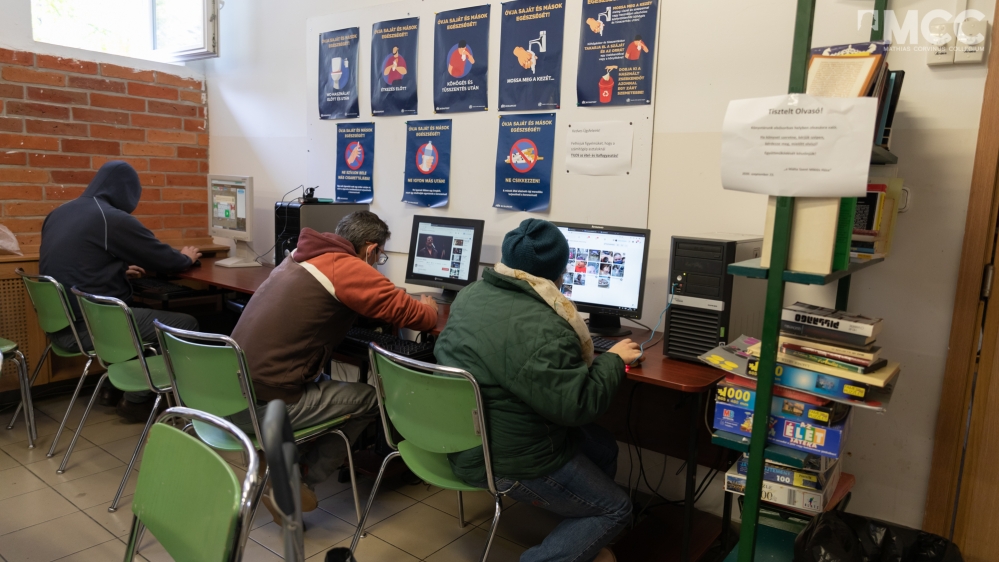 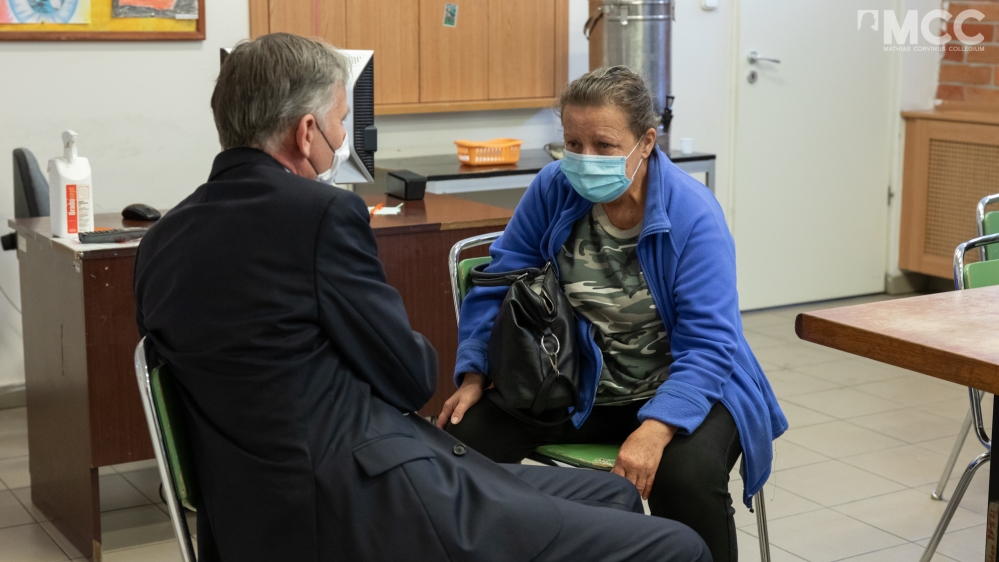 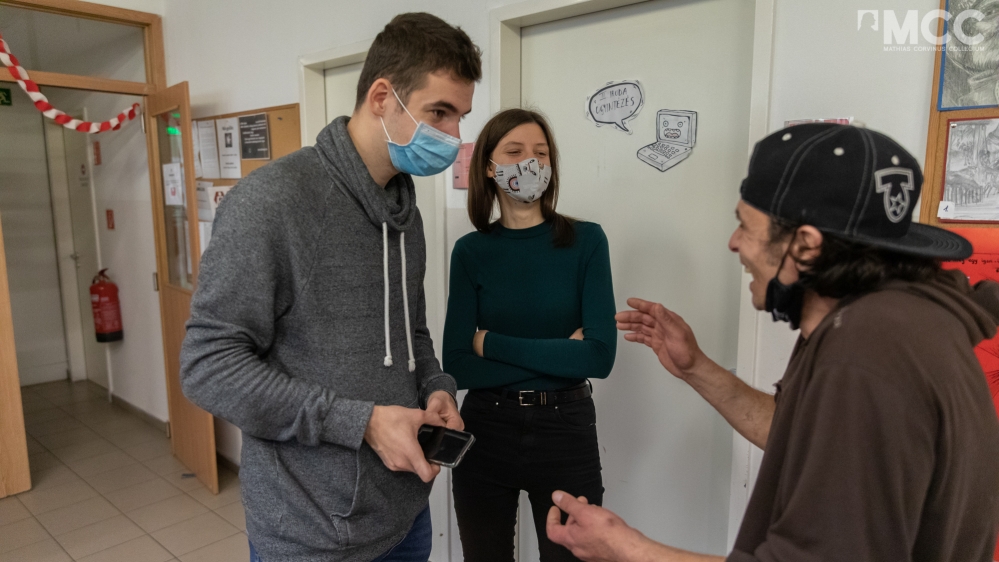 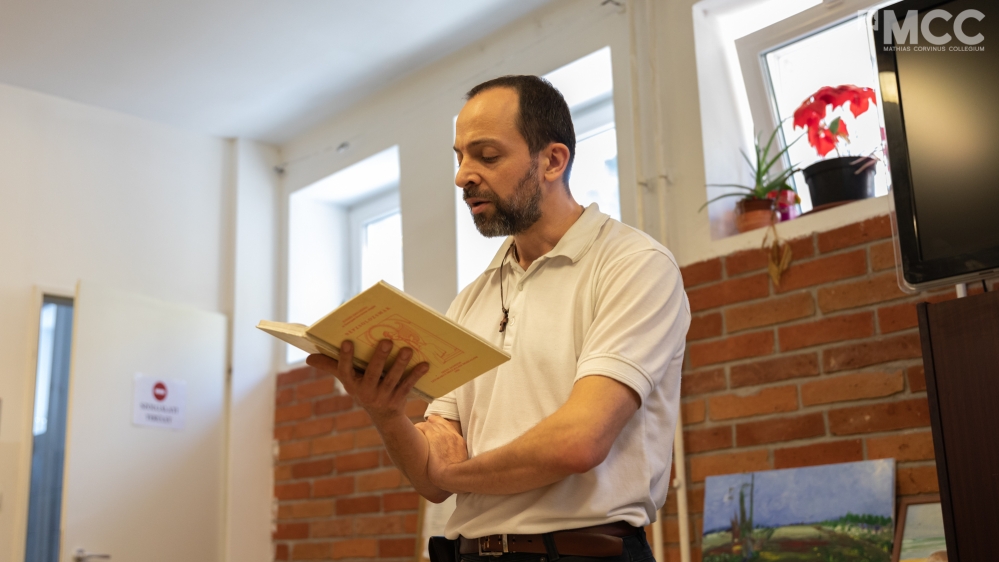 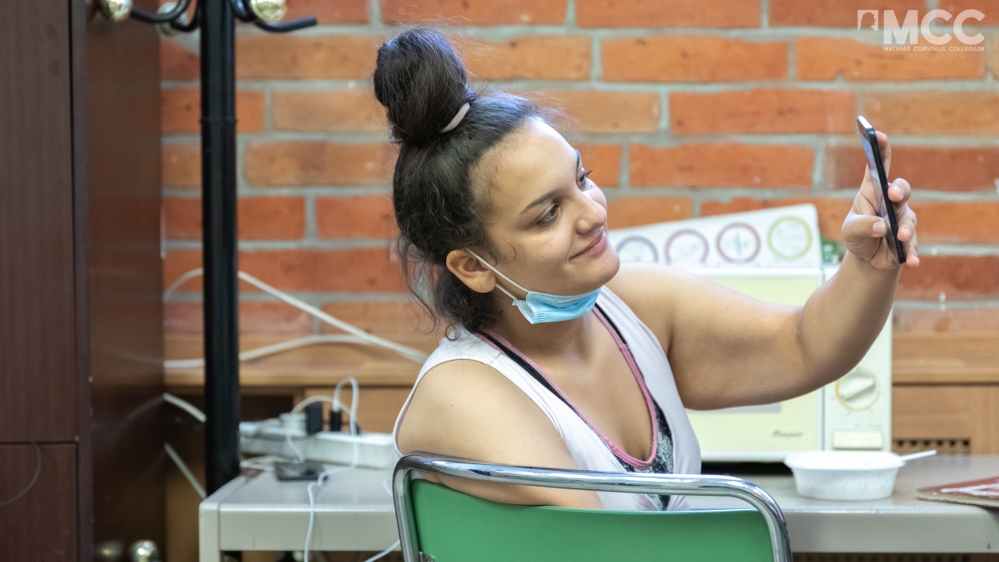 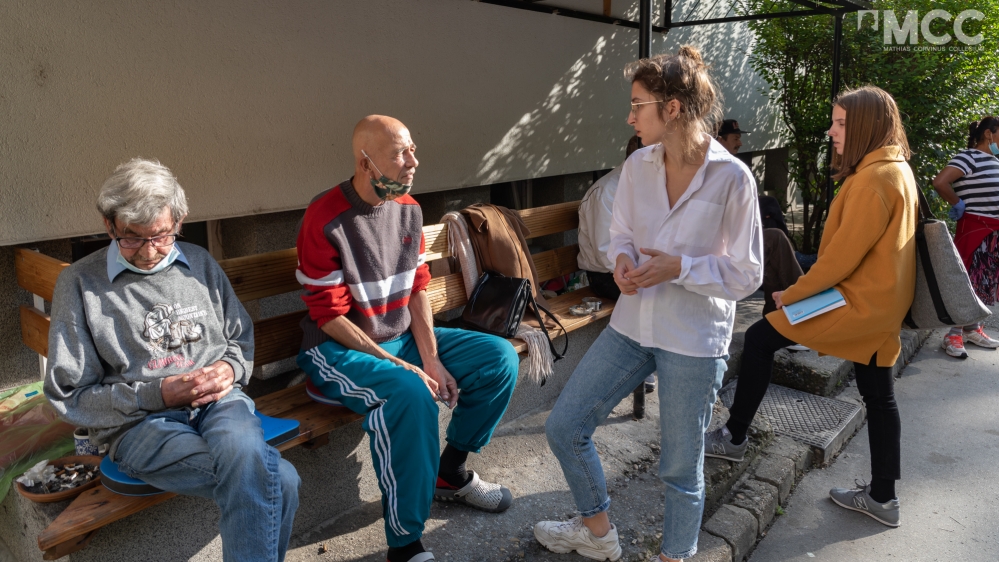 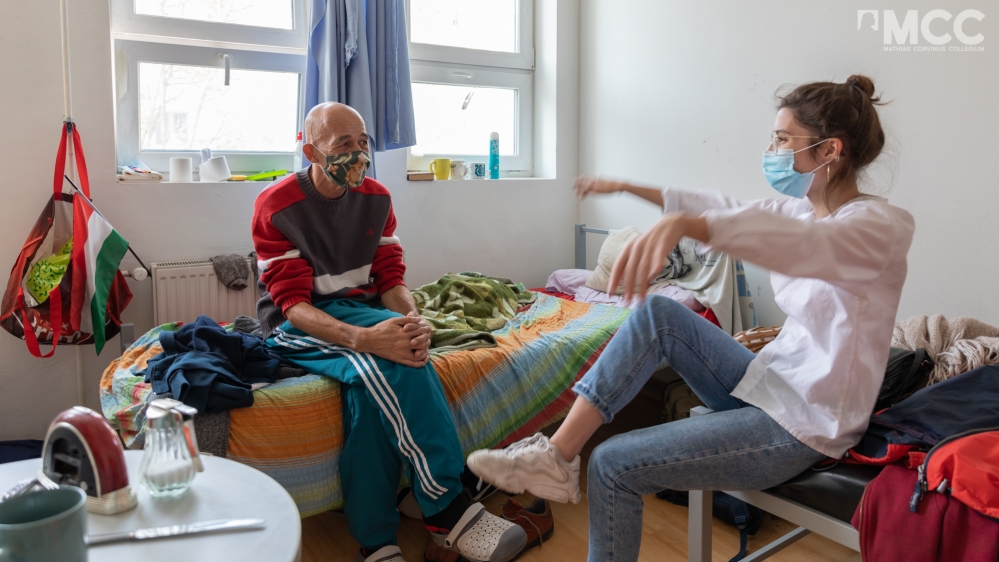 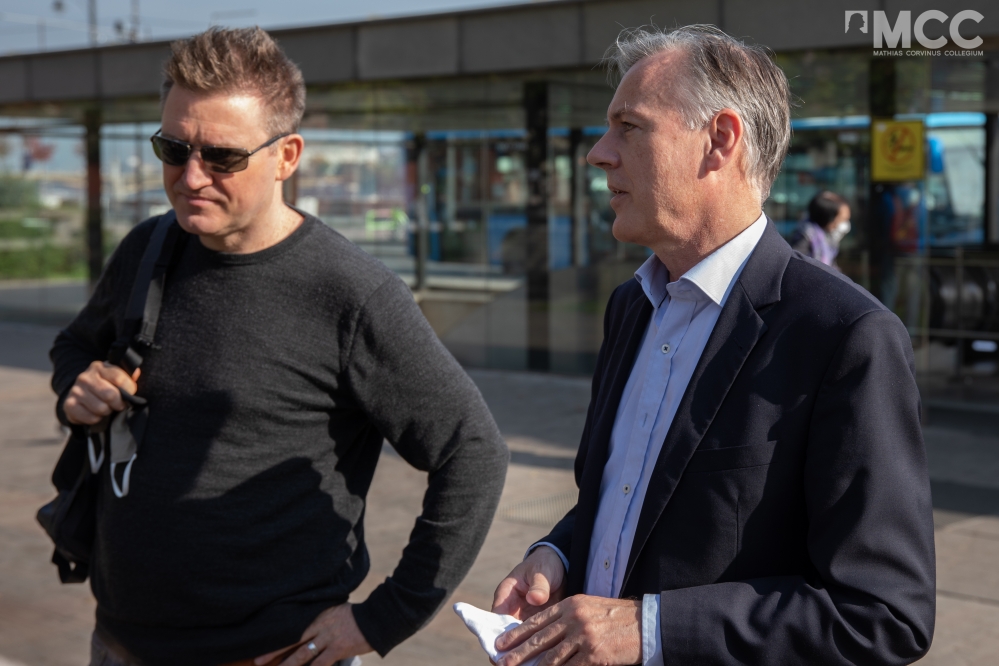 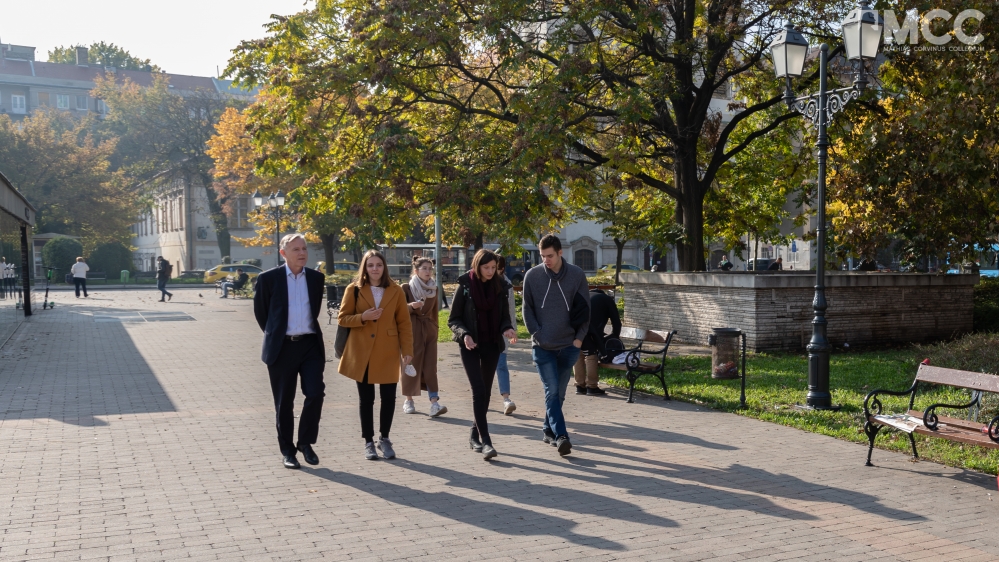 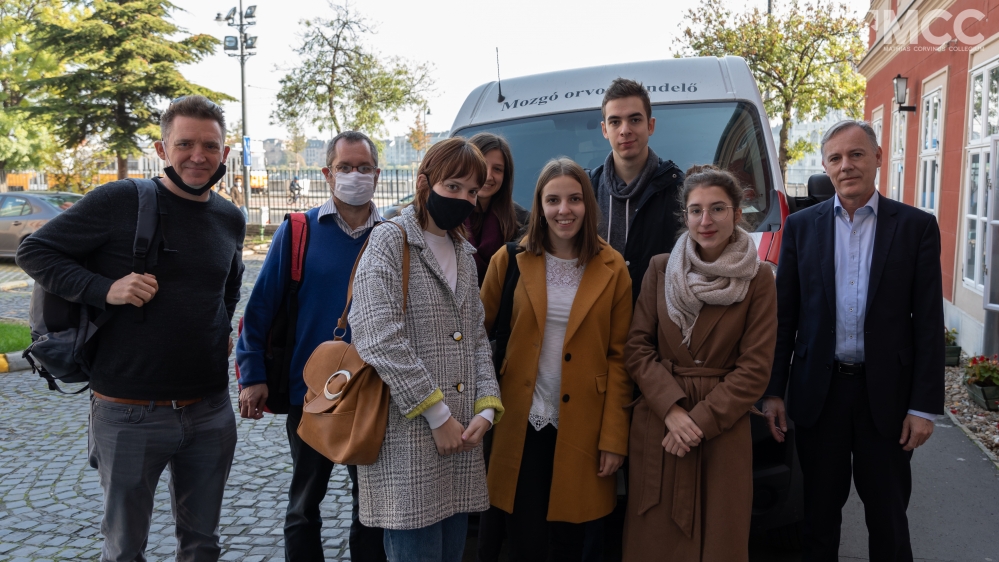 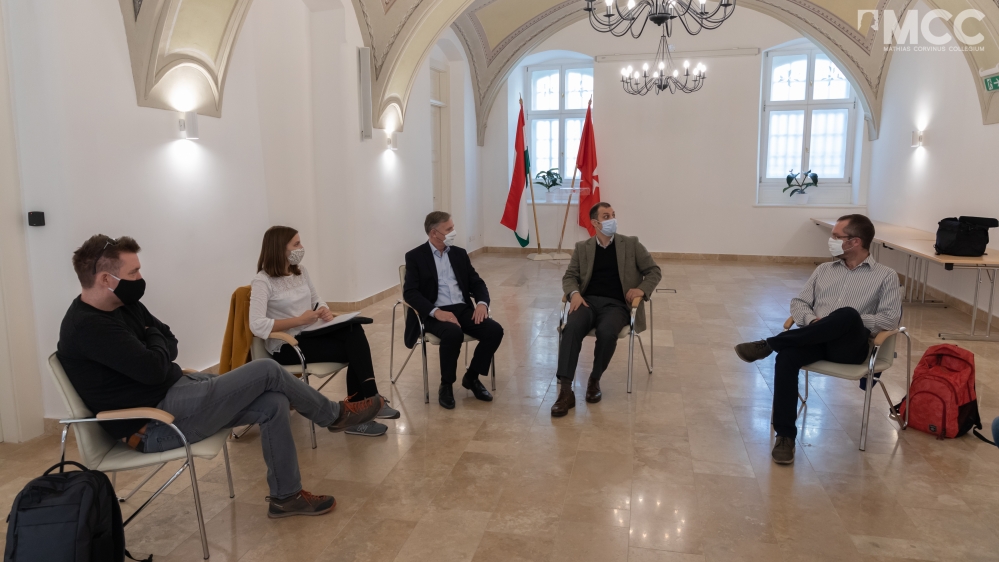 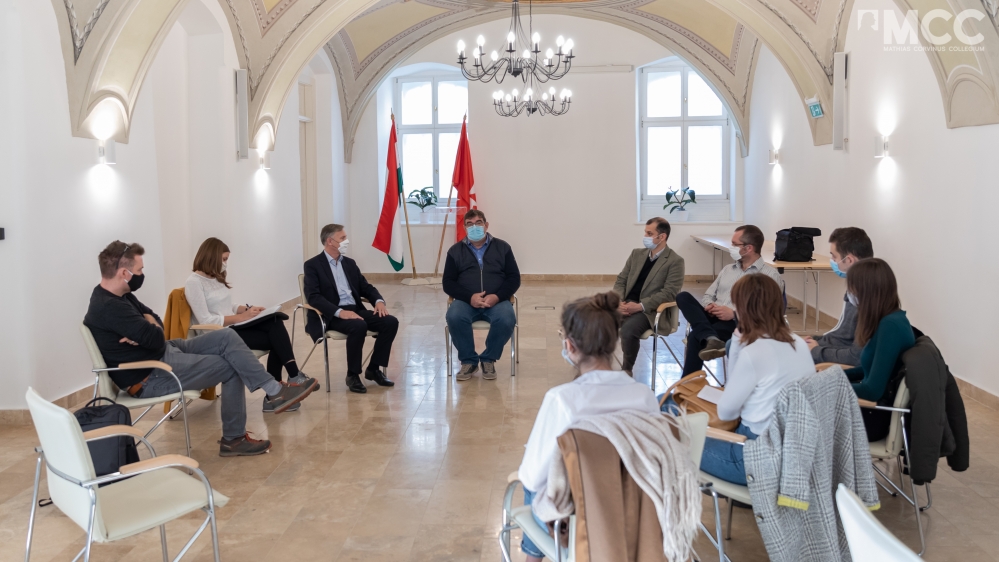 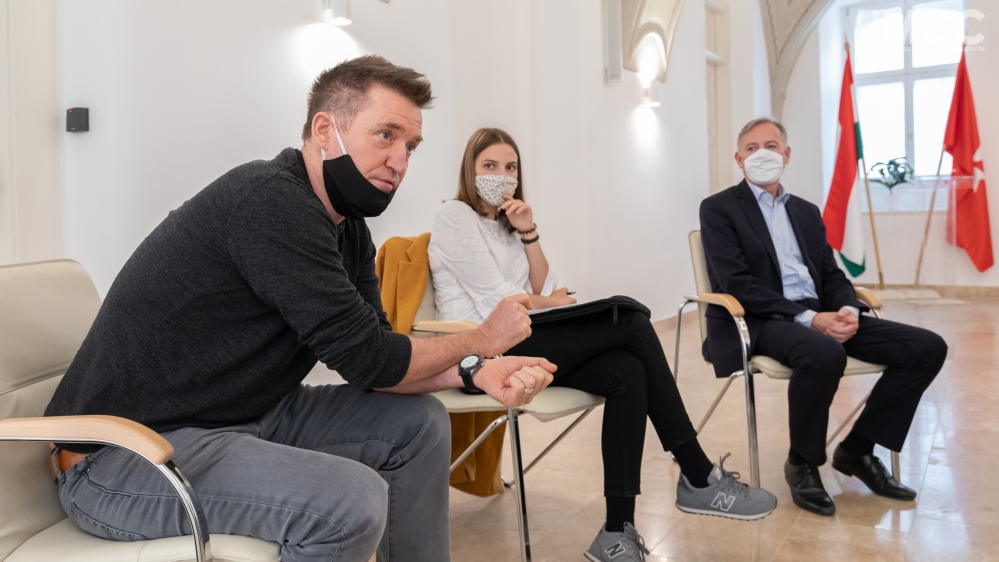 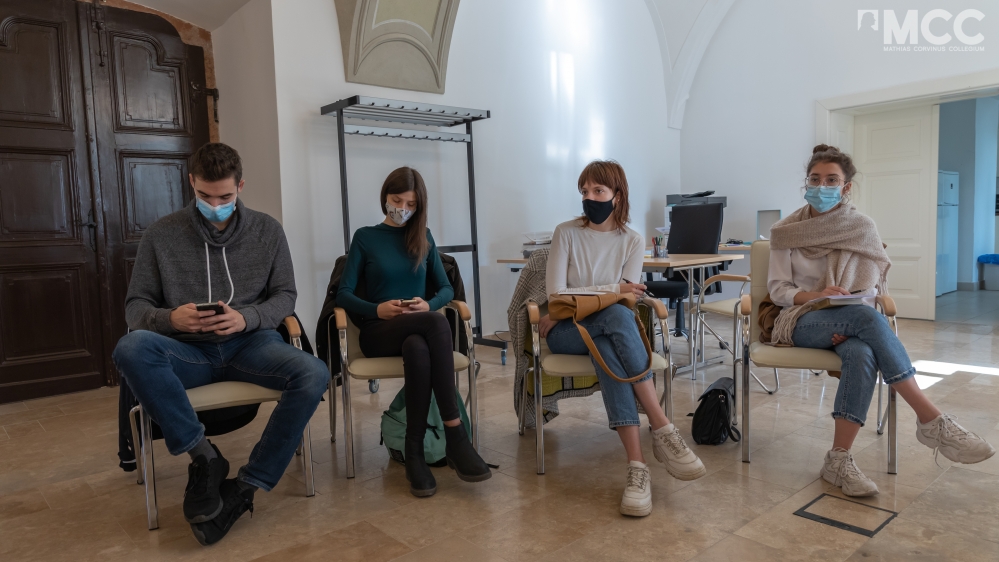 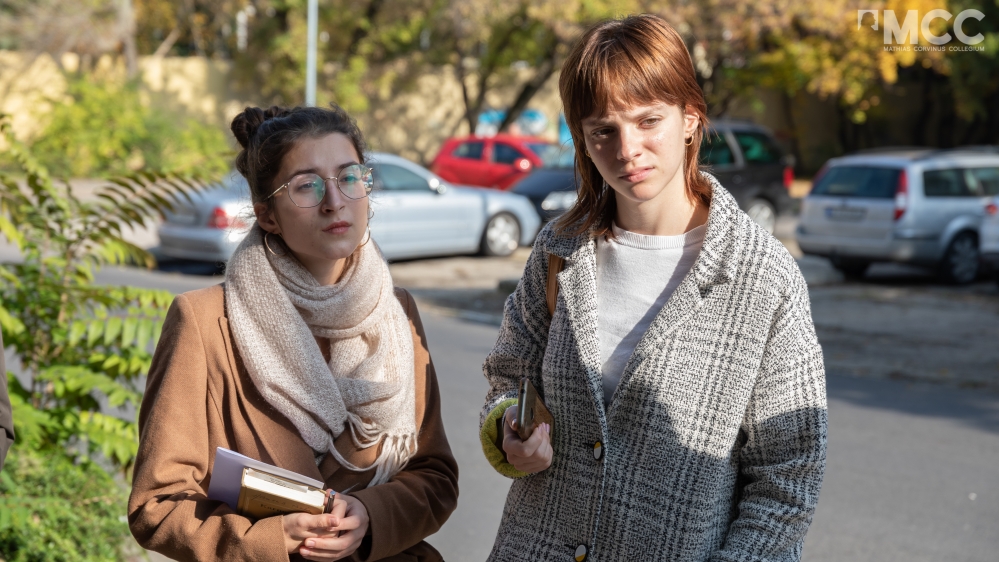 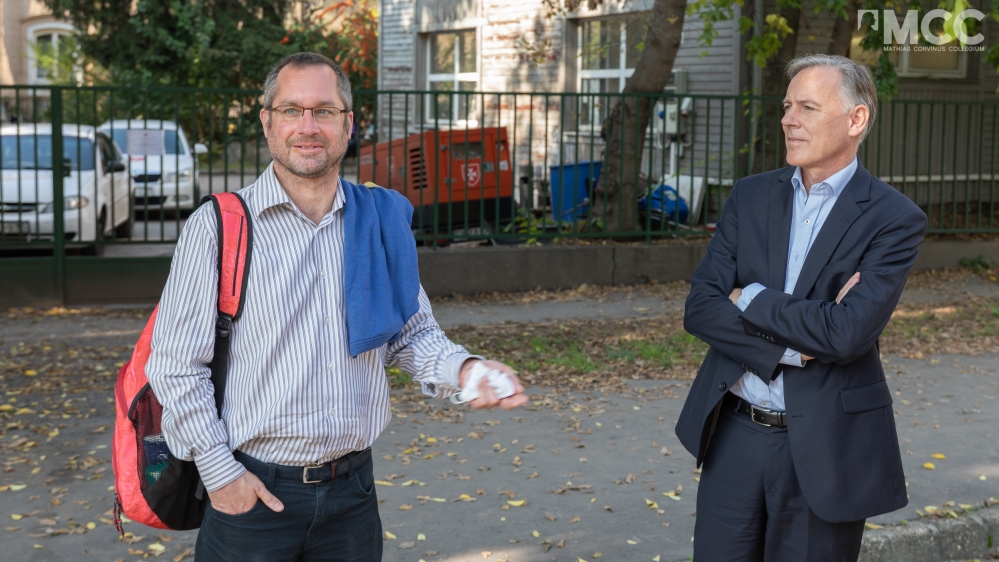 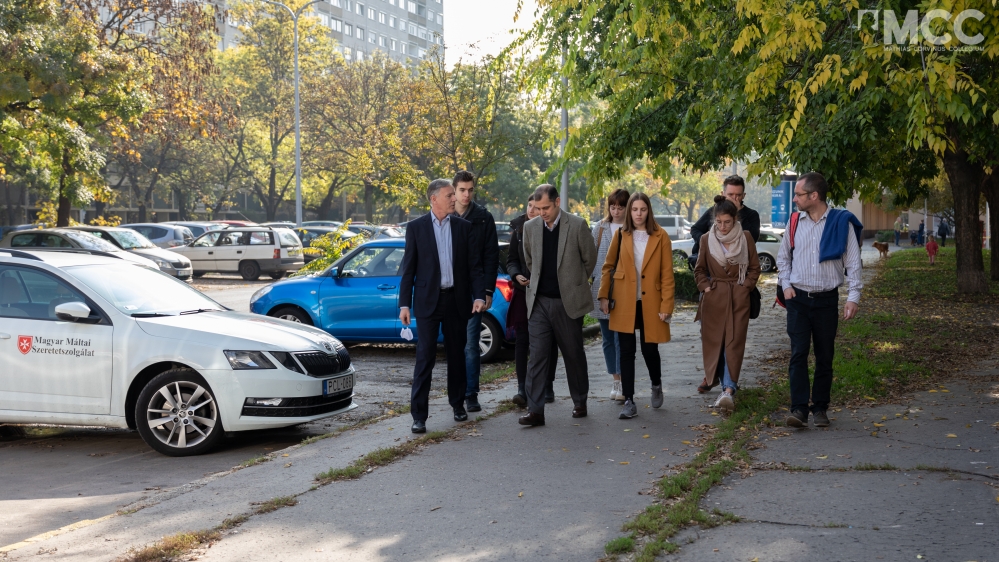 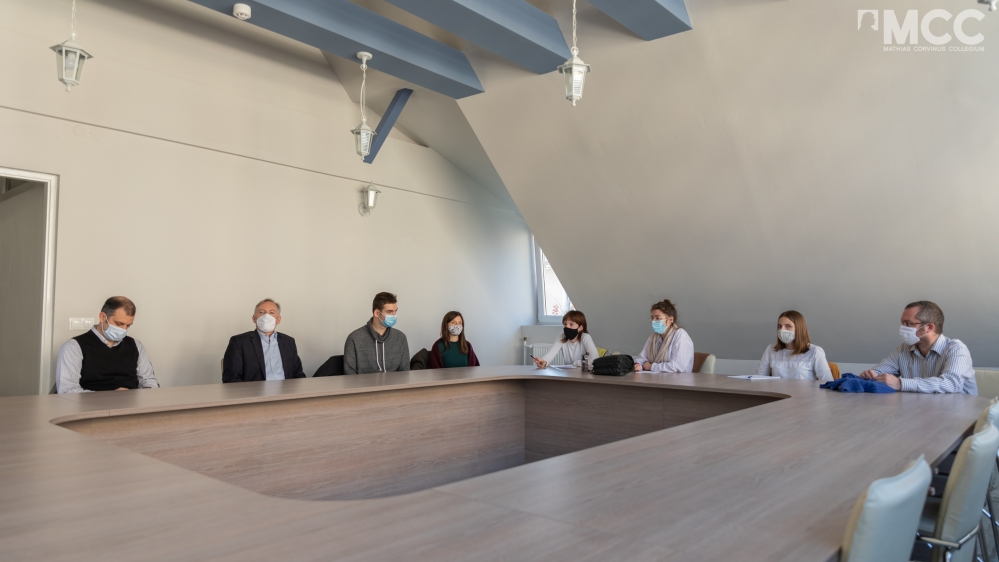 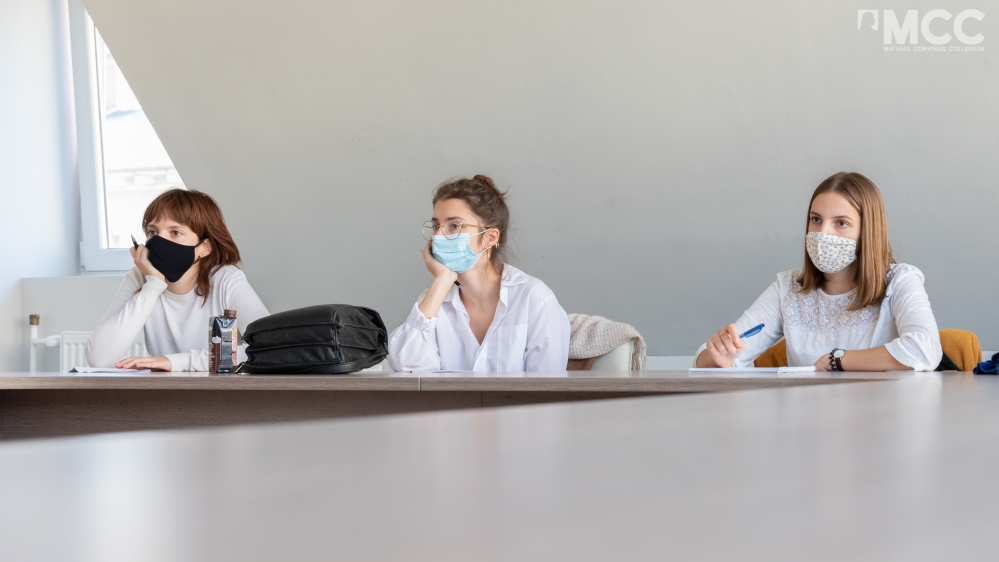 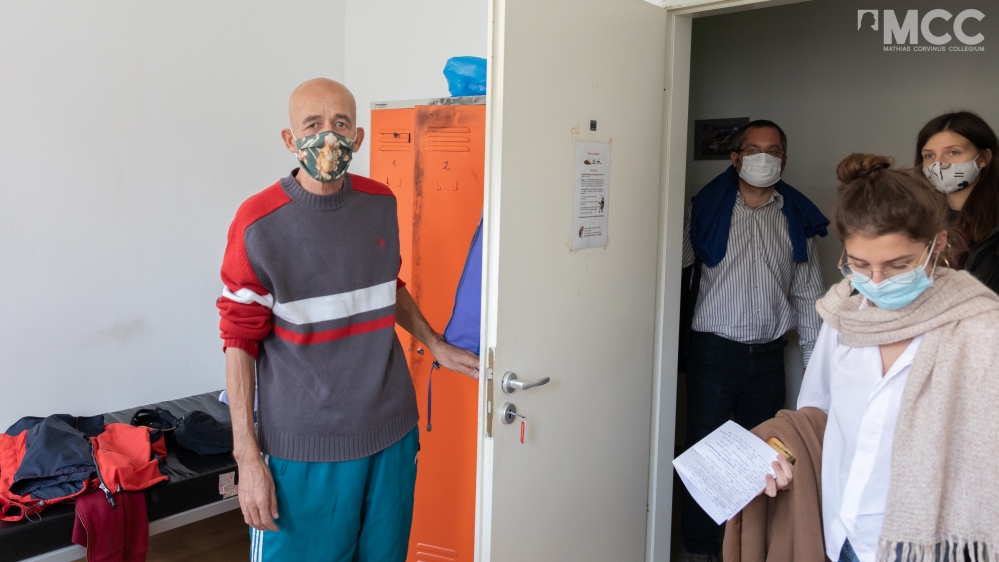 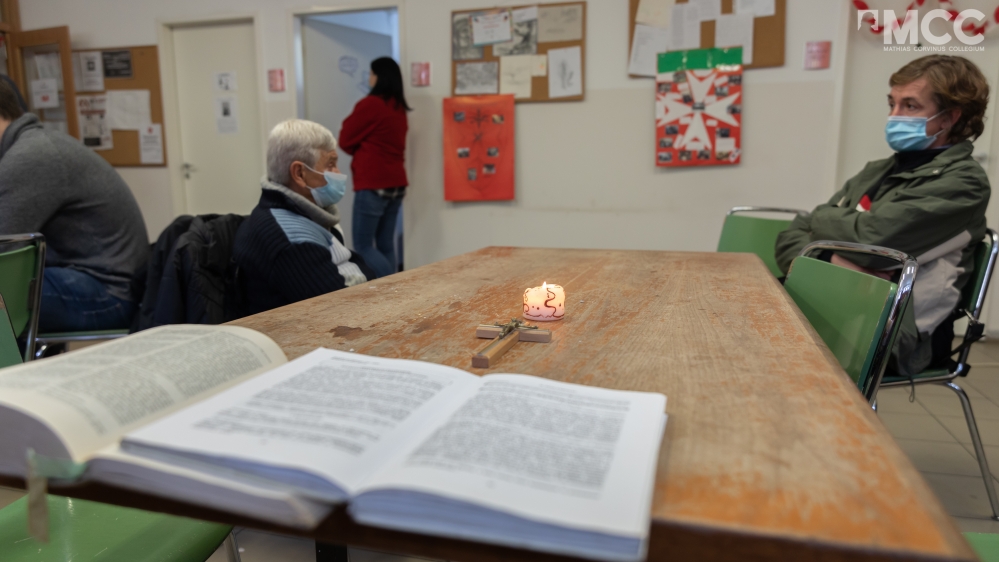 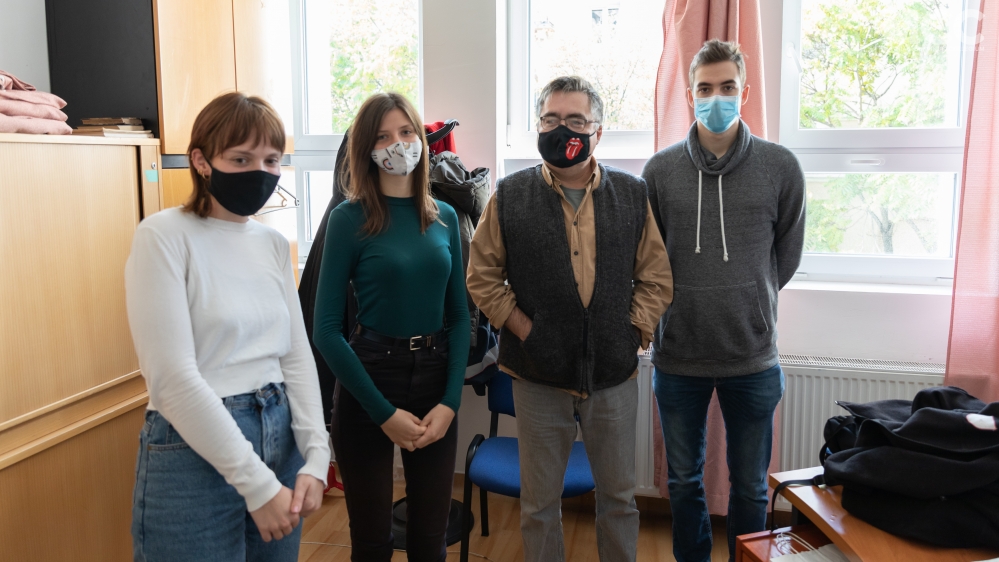