MCC contribution to the Polish film about Trianon

Polish state television is shooting a documentary titled "Hungary - Hidden Flame" on the occasion of the 100th anniversary of the signing of the Treaty of Trianon, one of the important speakers of which is Dr. Attila Demkó, the head of our Geopolitical Centre.

The film presents the situation of Hungarian minorities living in neighbouring countries, the present consequences of the peace dictat signed in Trianon, as well as the problems and challenges facing the state and its citizens. Its aim is to give the most authentic picture of the history of the Hungarian nation from a social, cultural, religious, state and civic point of view.

We were delighted to have our Polish friends with us, who, in addition to the interview, also joined one of Attila Demkó's classes. 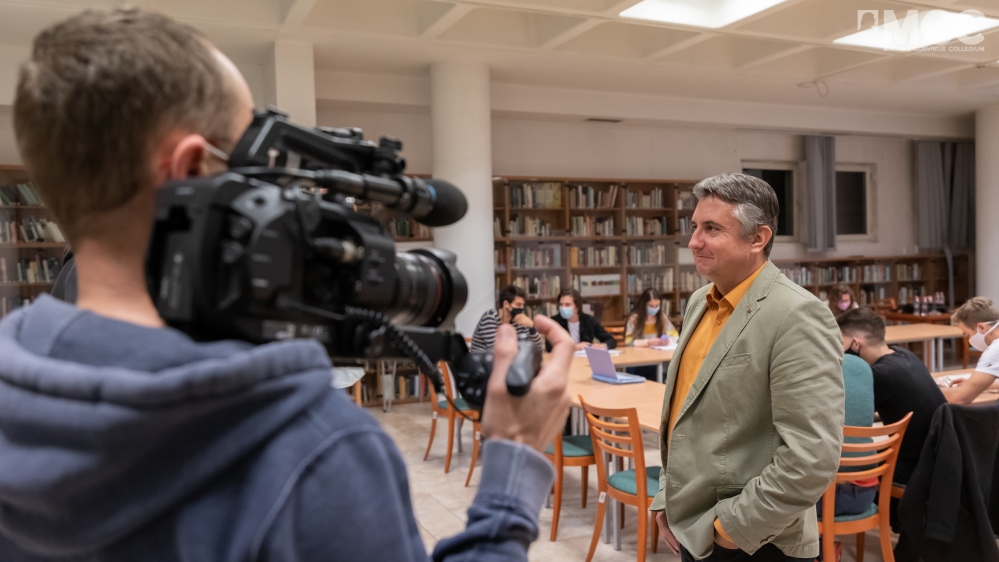 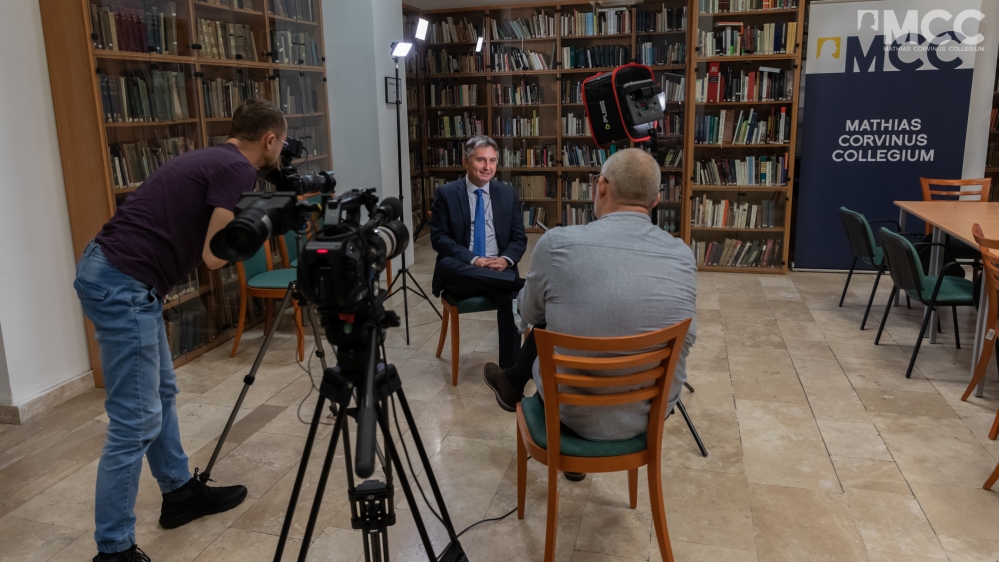 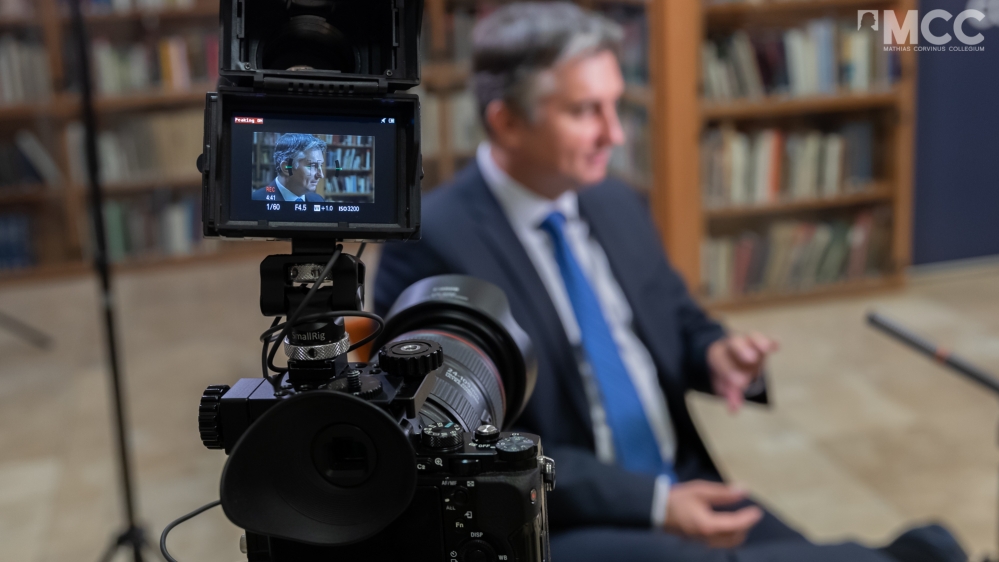 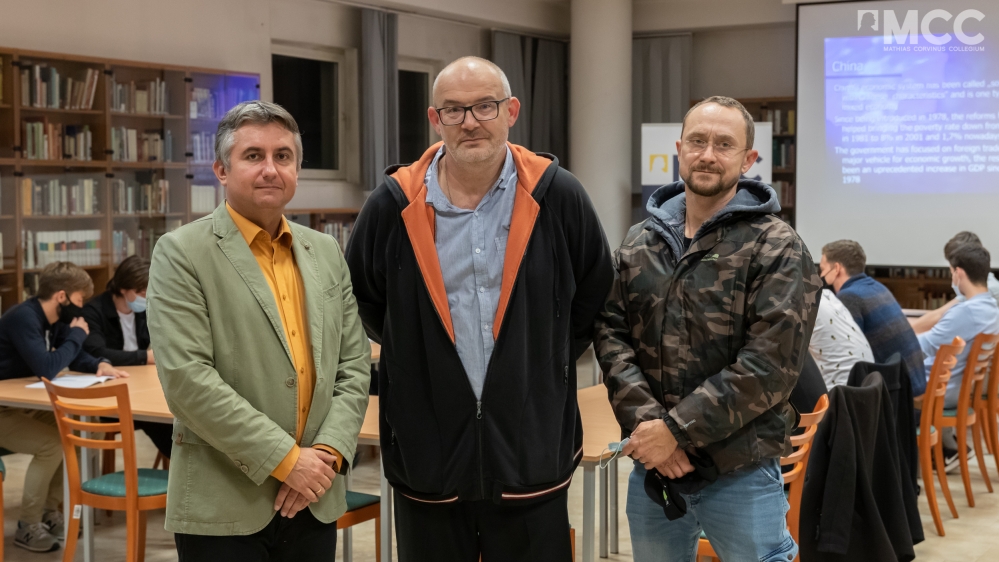 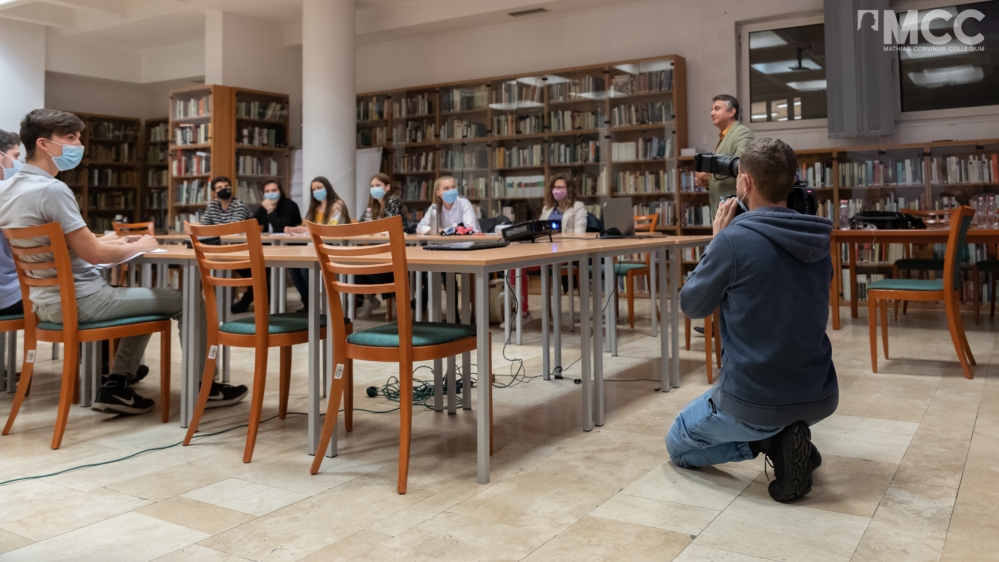