Organised by MCC, and its Public Law Center, in cooperation with Constitutional Discourse, the President of the European Public Law Organization, Professor Spyridon Flogaitis, has visited Budapest between 11-12 April. During the two days, he has met several heads of the different centers from MCC and the colleagues of the Law School, but also participated in a roundtable discussing the current topics and trends in European constitutional discourse with Rodrigo Ballester, Lénárd Sándor, Kálmán Pócza and Márton Sulyok. During the roundtable, in a back-and-forth of questions between the panelists, Prof. Flogaitis has highlighted the diversity of the Member States of the EU through the example of his home country, Greece, and called attention to the fact of Member States’ viewpoints, with special focus on their different „constitutional pasts”. The EPLO President talked about his views on European integration, the current and future role of politics and the very different roles of politician and judges. In addition, he addressed the concurrent, different interpretations of the rule of law in this context. He emphasized the relationship of the Court of Justice of the EU and national constitutional courts.

Addressing the issue of EU actions regarding the Russia-Ukraine war, he touched upon the effects on the whole of Ukraine, the significant Greek minority living in Mariupol and the EPLO office operating at the grounds of the University of Mariupol.

The roundtable focused mostly on the future of Europe, by discussing phenomena such as the original objectives of the EU and the current status quo, the question of human rights and the difficulties in interpreting the concept of the rule of law, and what it means to find our unity in our diversity.

Spyridon Flogaitis closed his remarks by saying that in order to resolve the present and future issues of Europe it is important that “the islands of excellence”, similar to EPLO and MCC, should meet and build bridges between different legal cultures and identities, allowing for a deeper knowledge on each other. 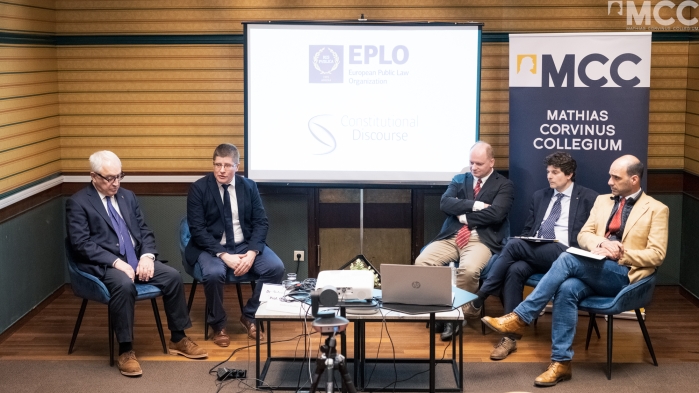 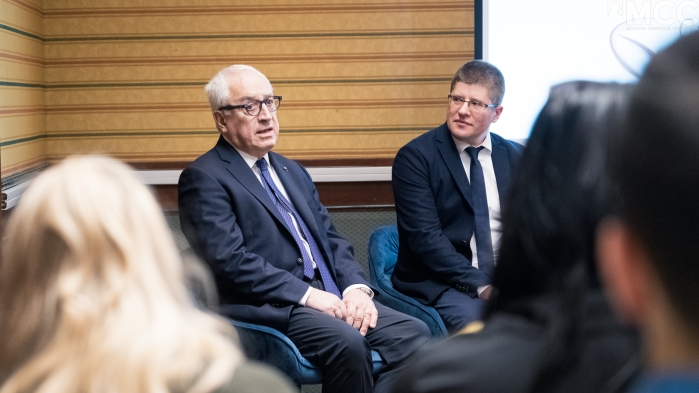 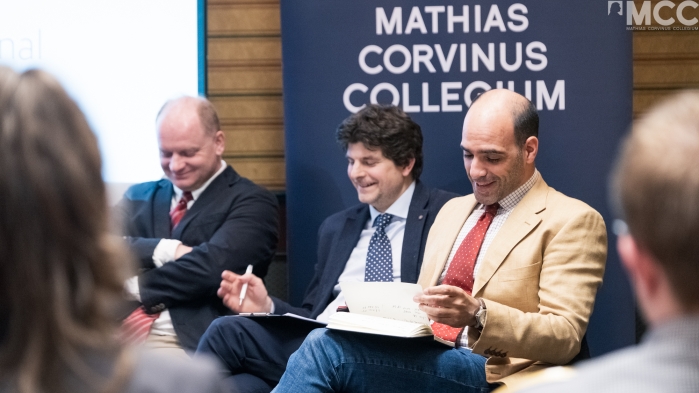 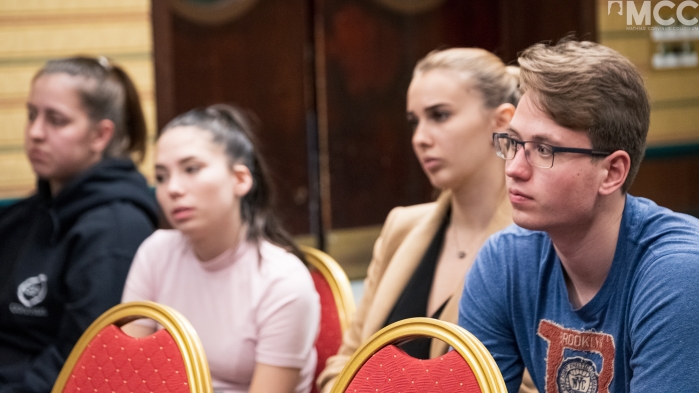 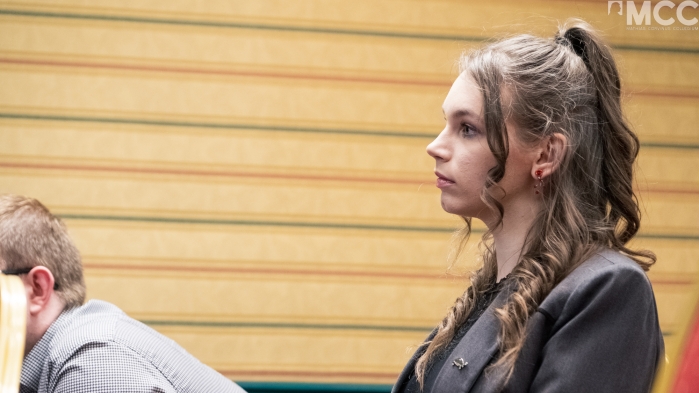 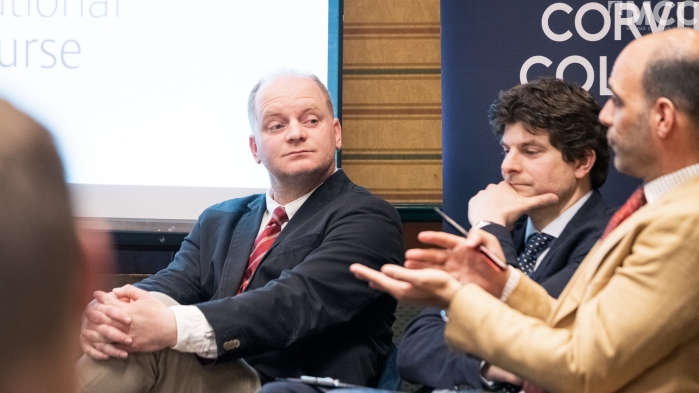 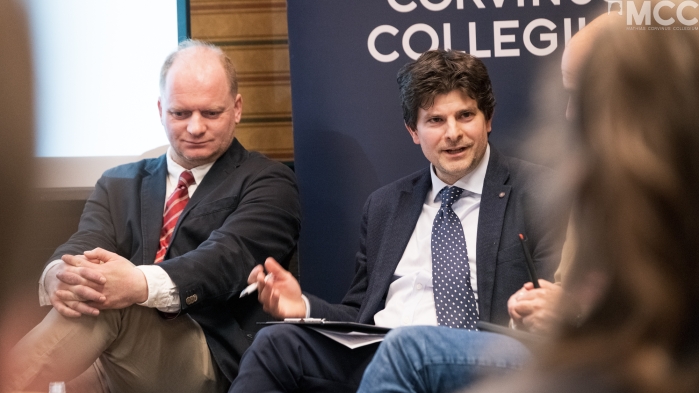