From the corporate sphere to a diplomatic career

On October 28, April H. Foley, former Ambassador of the United States of America to Budapest (2006-2009), had a talk with the students of the Women's Public Leadership Program. During the evening, the advantages and disadvantages of the ambassador "lifestyle", the relationship between Hungary and the United States of America, and Foley's personal role models were discussed. The speaker, who started from the corporate sector, also shared her experience about what it was like to move to a diplomatic career, what differences she experiences between the two spheres, and what motivated her to take up the position of Chairman of the Board of The Hungary Initiatives Foundation. 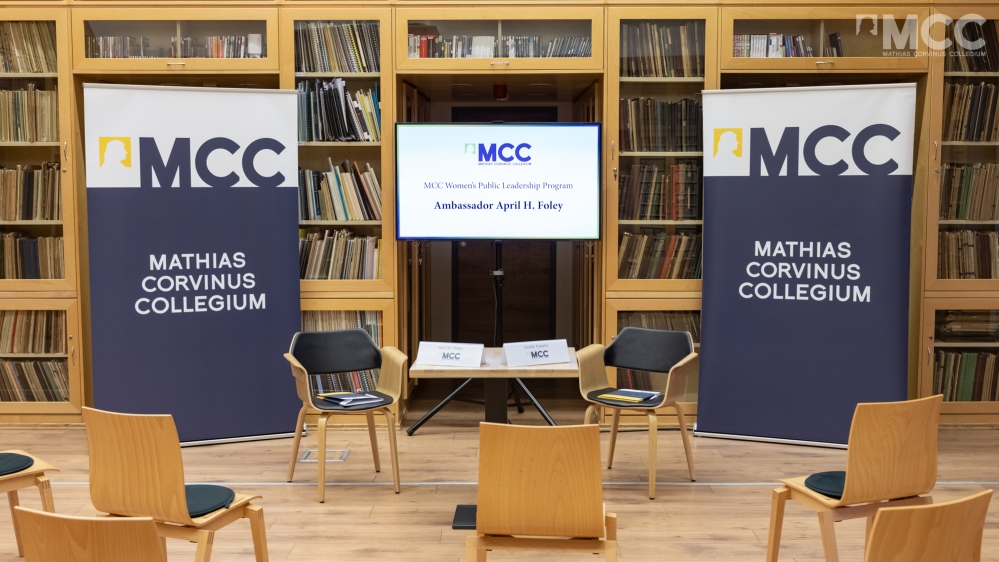 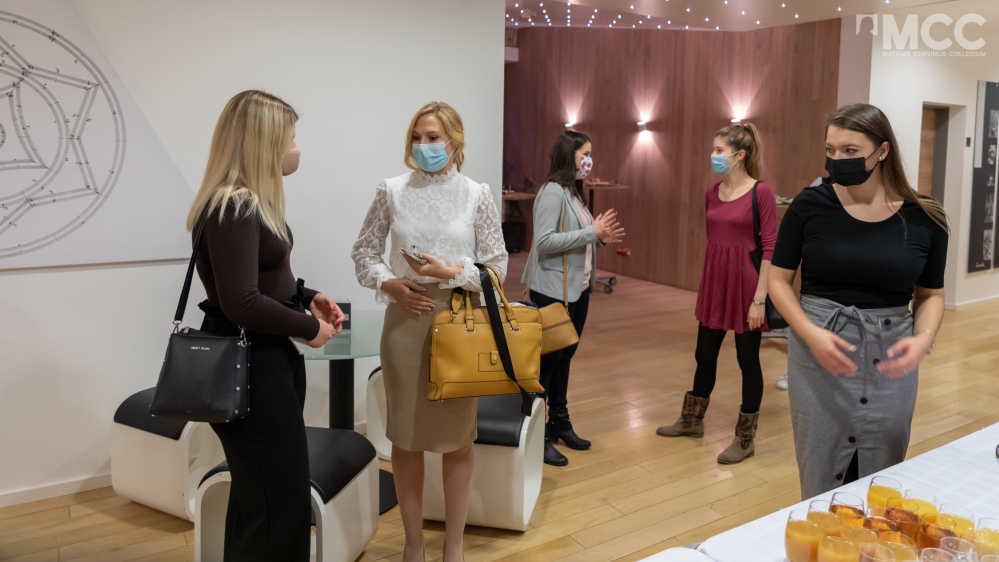 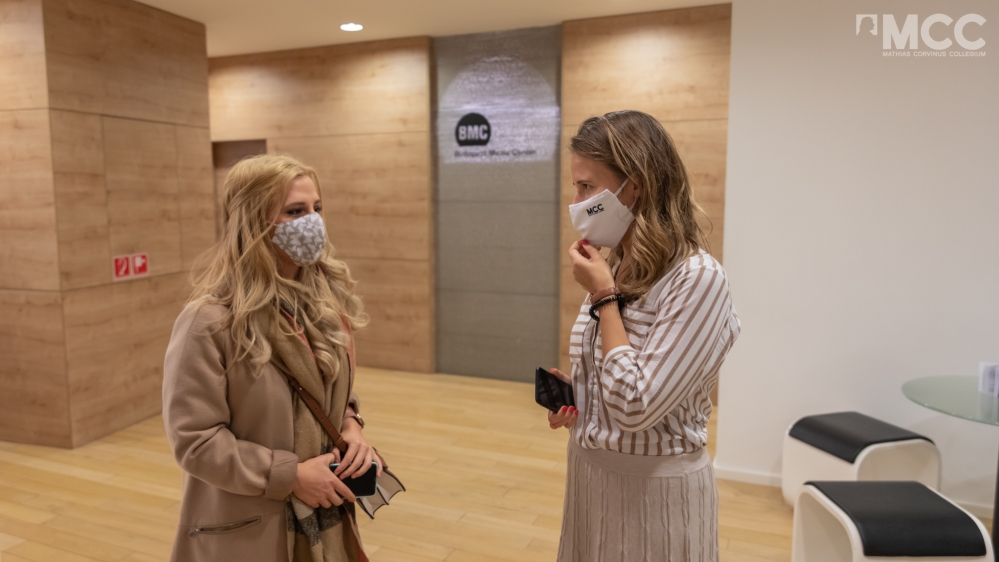 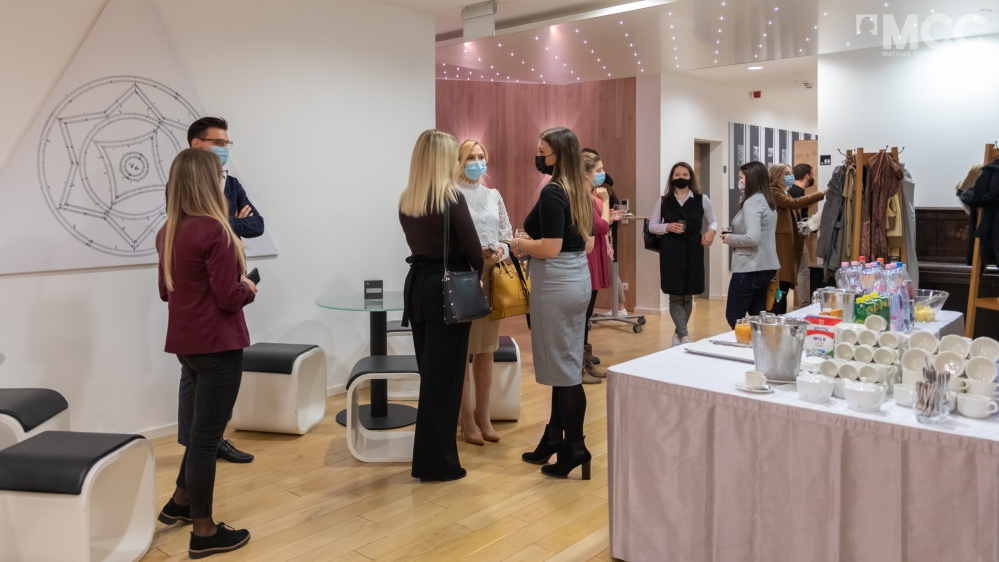 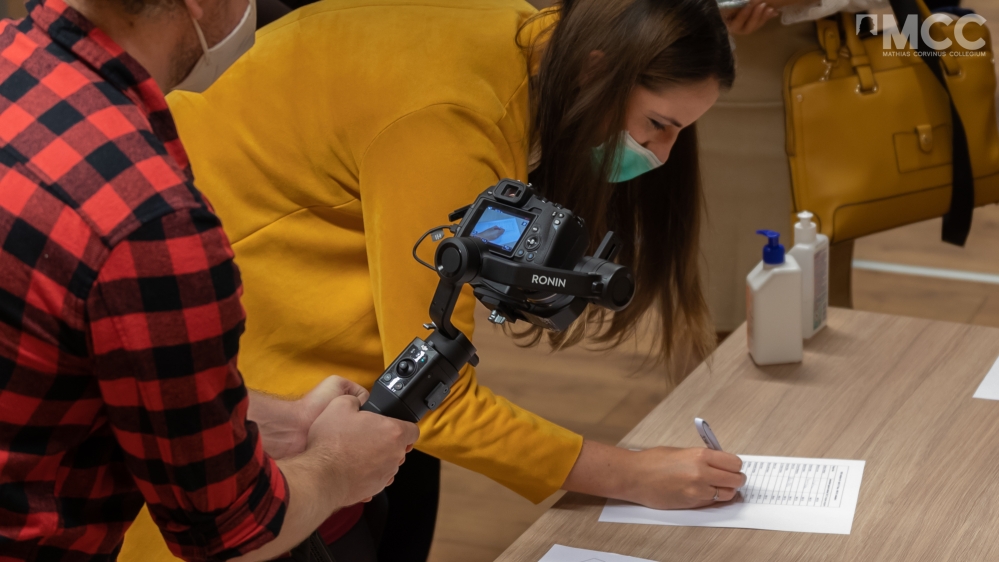 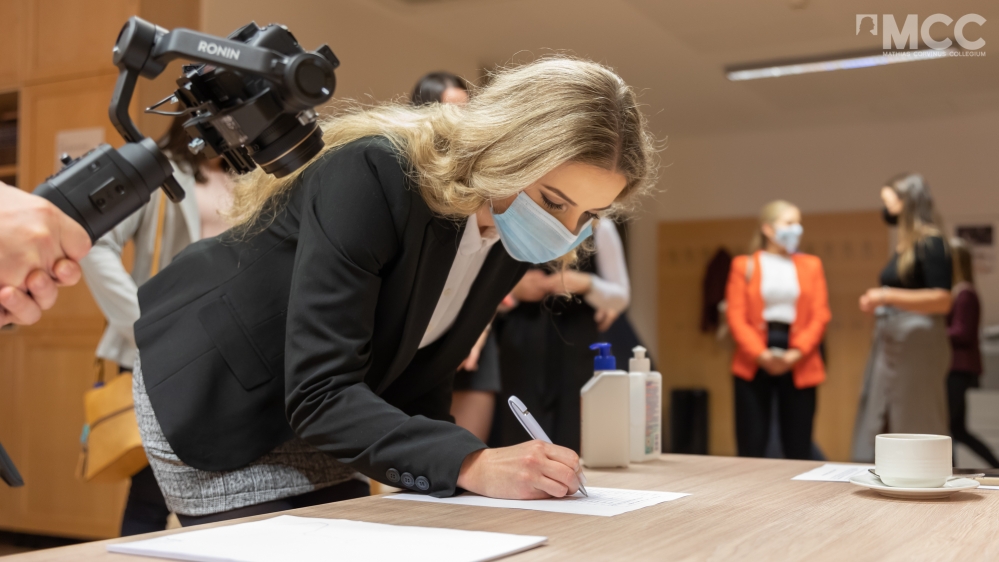 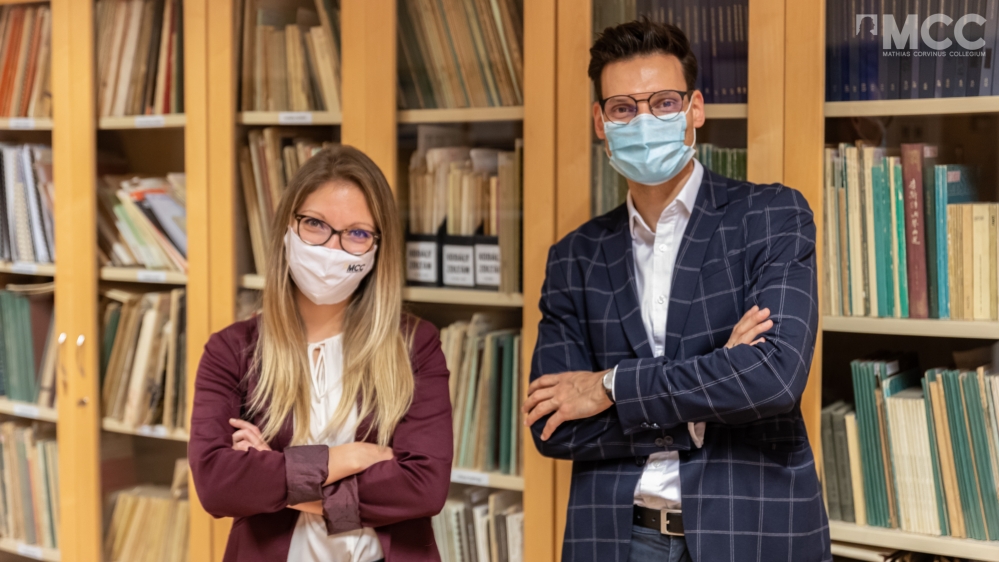 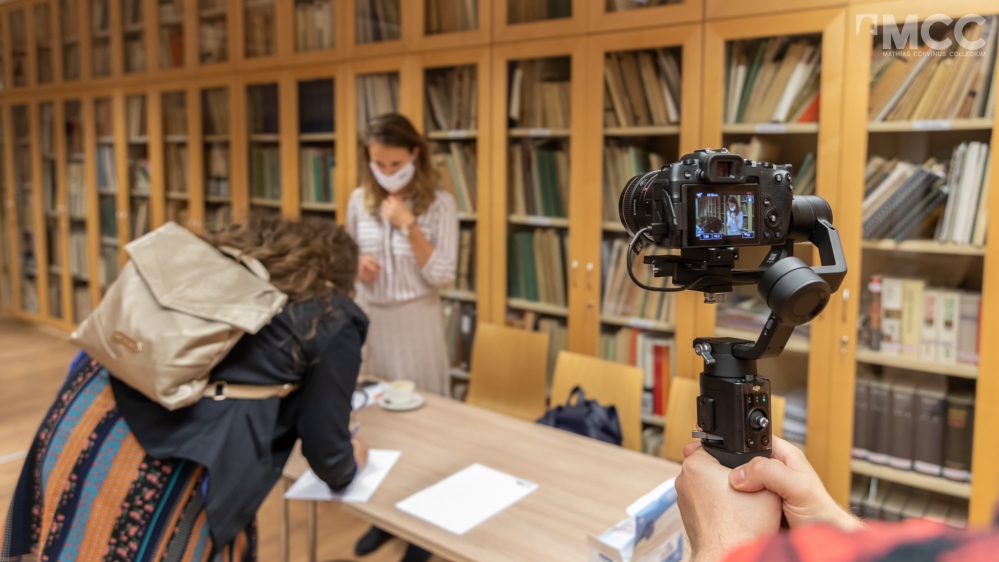 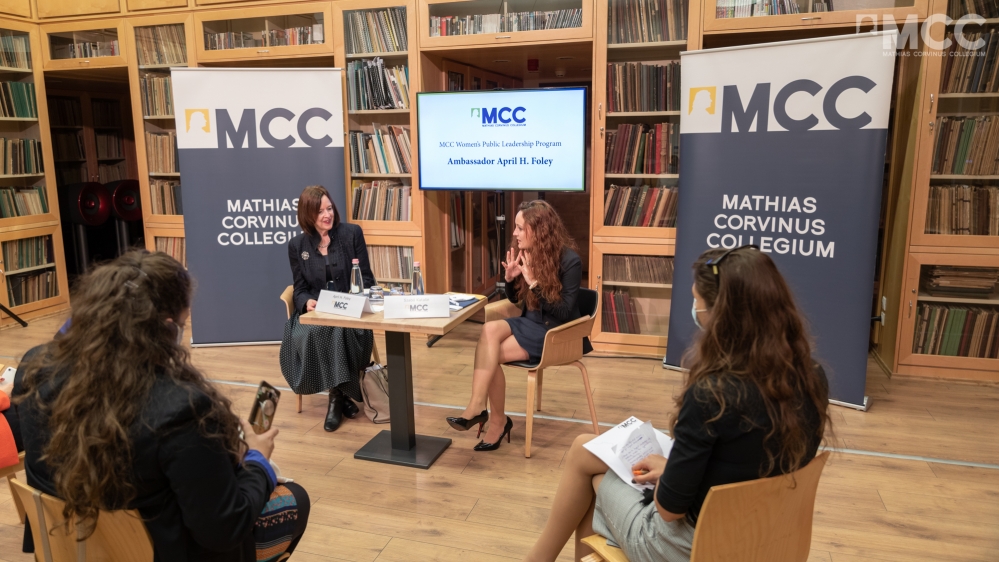 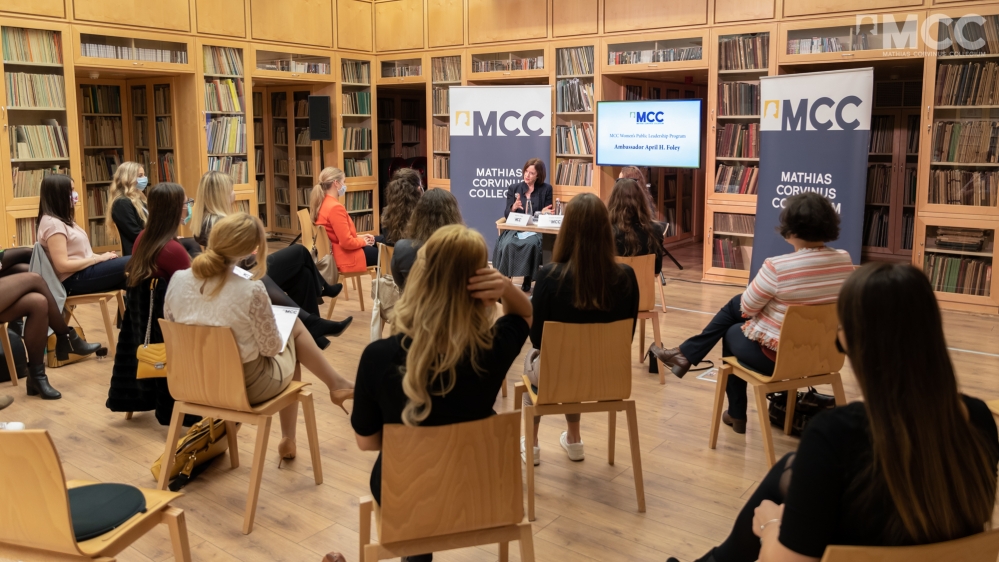 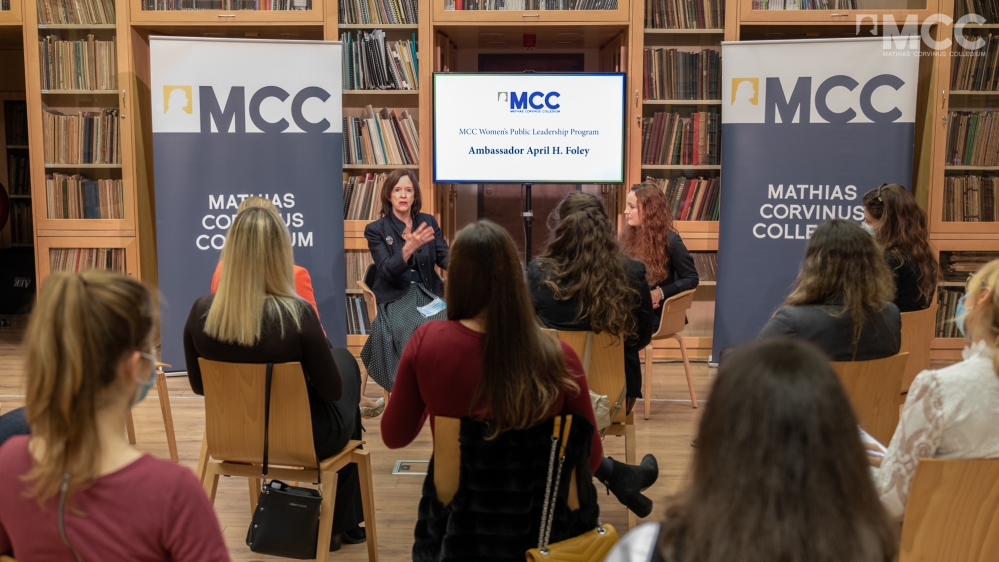 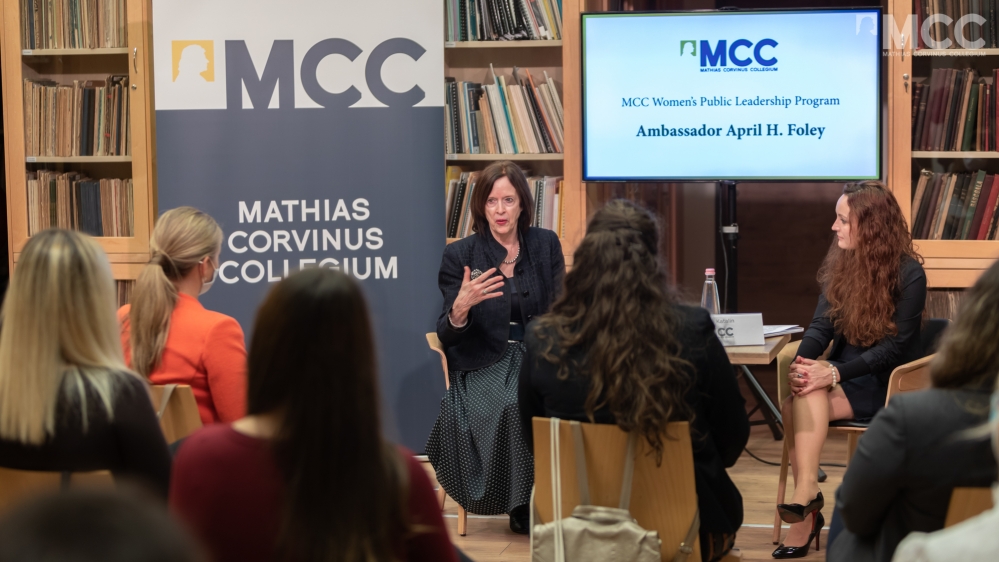 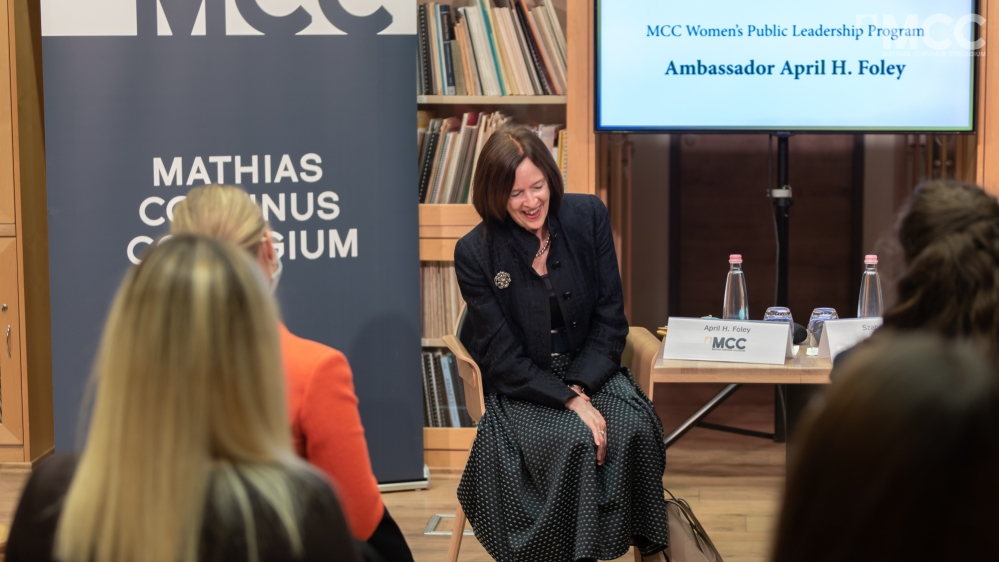 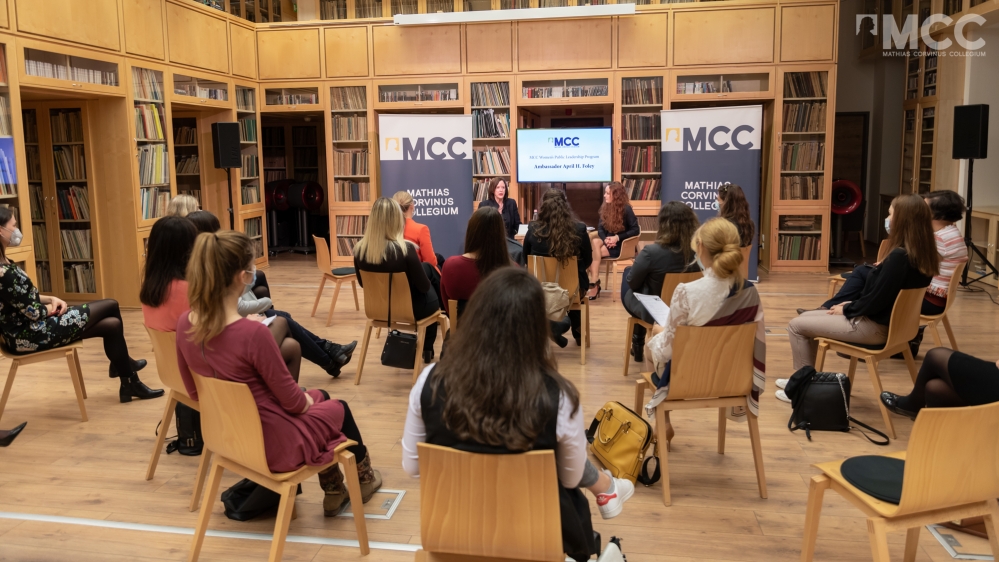 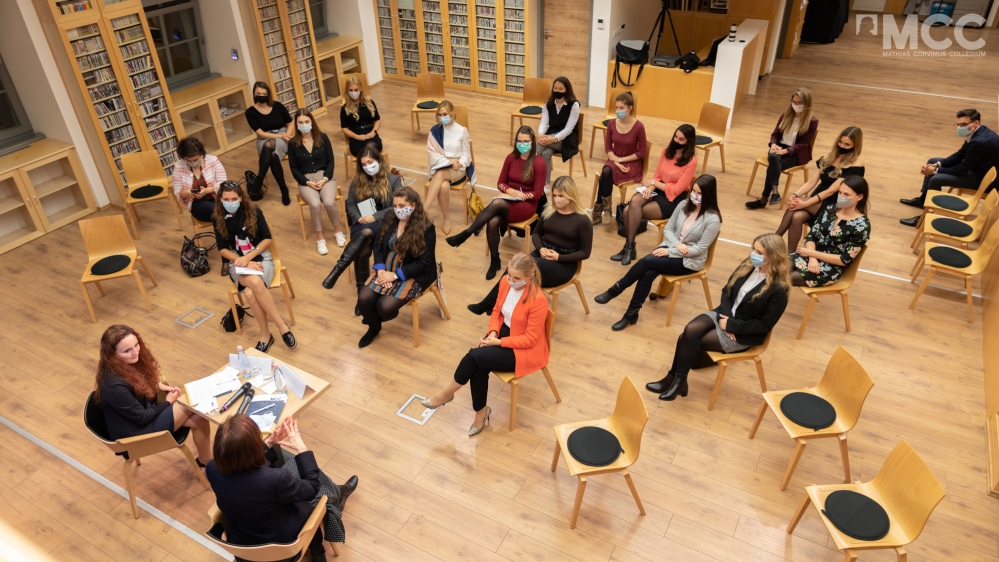 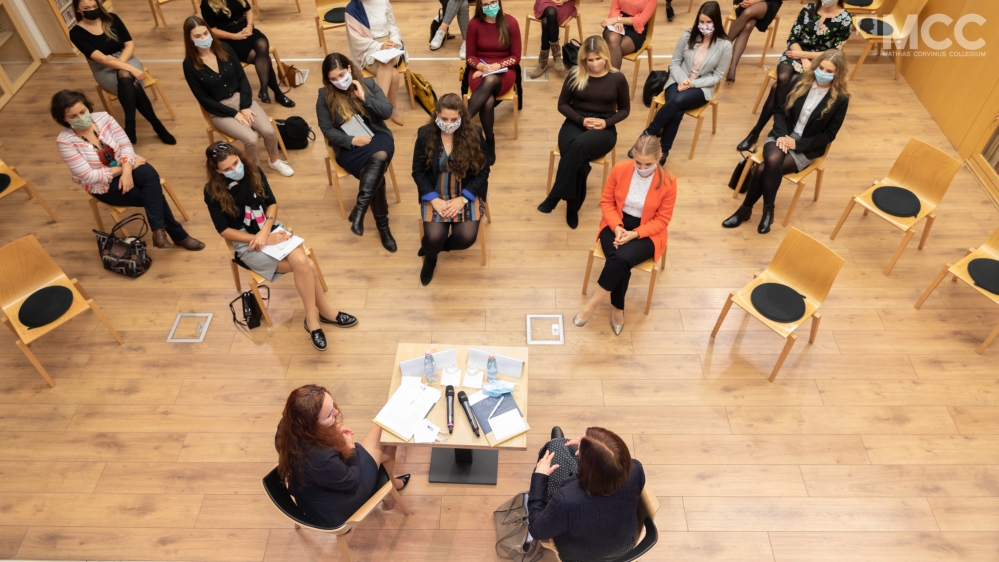 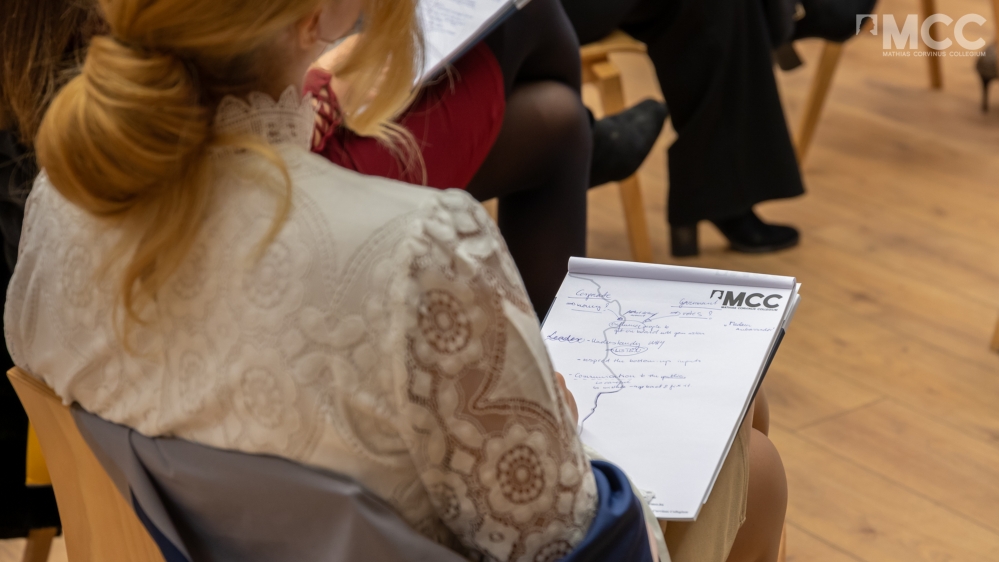 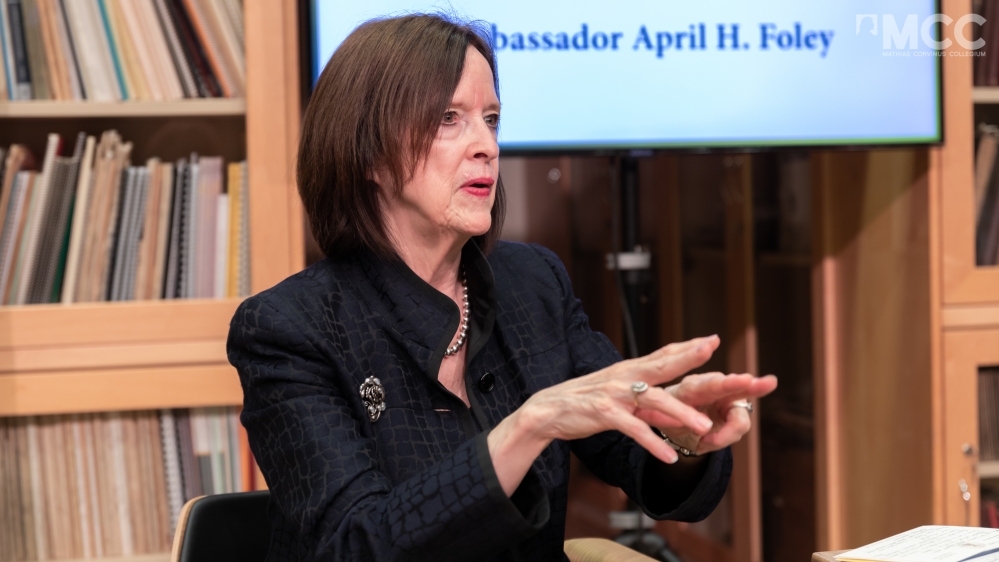 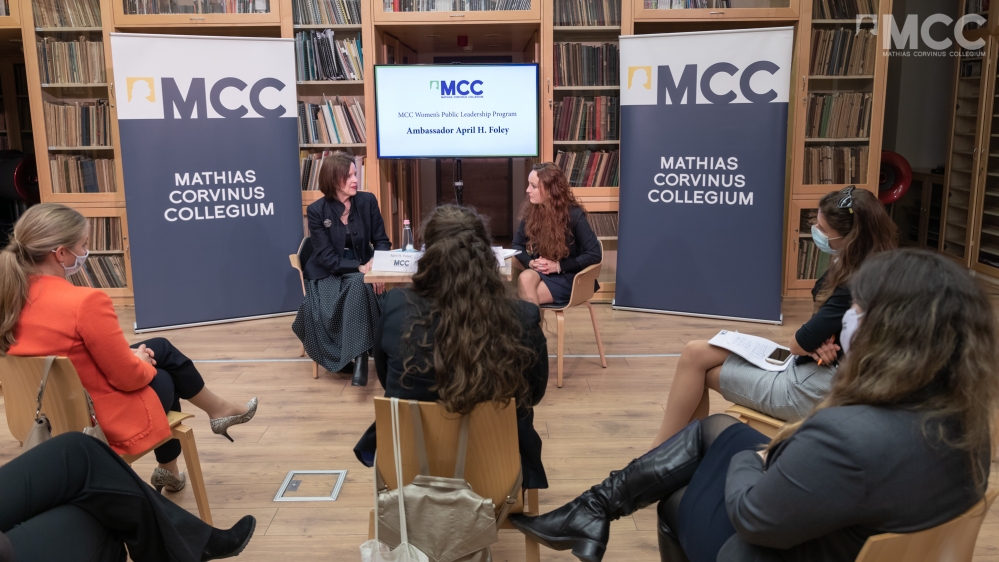 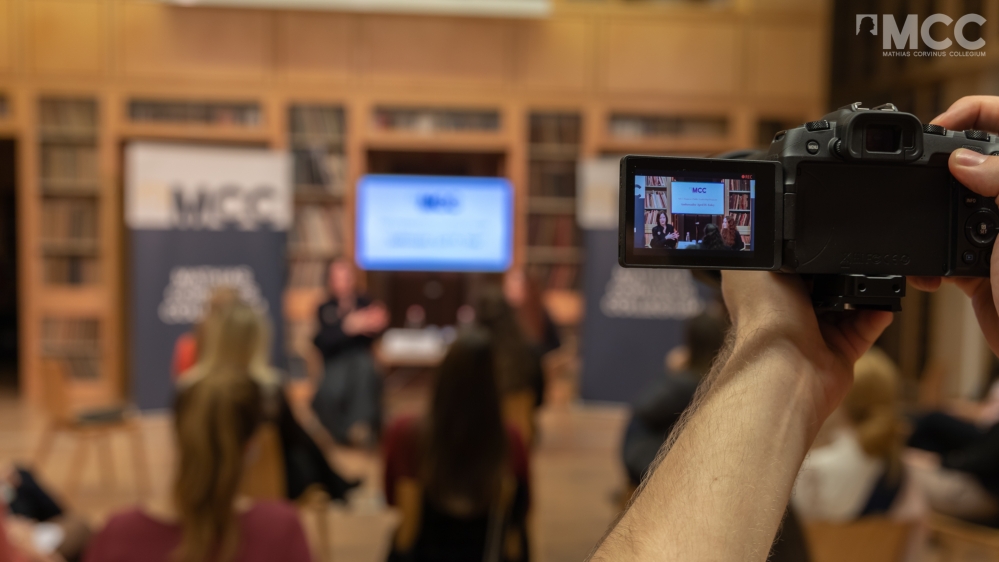 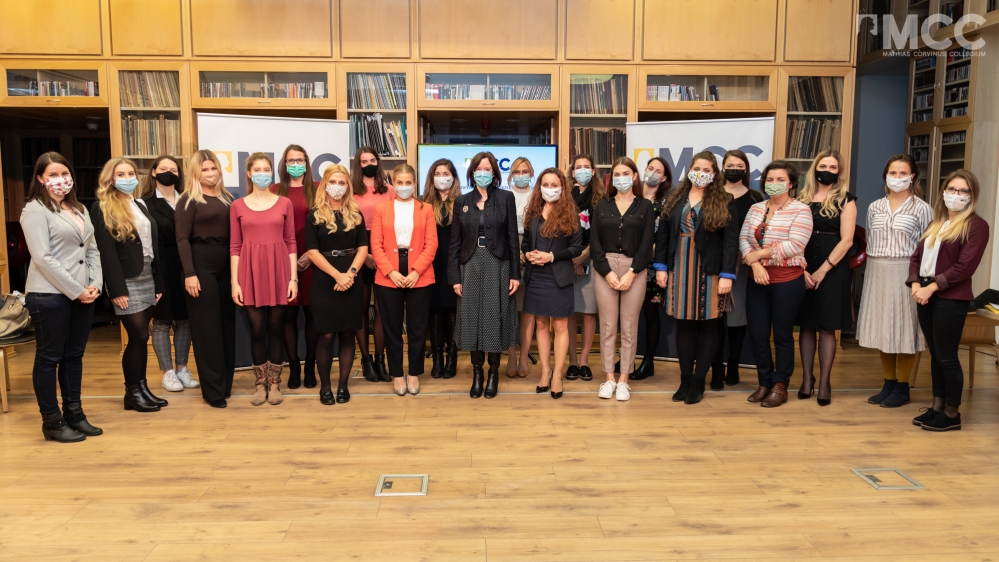 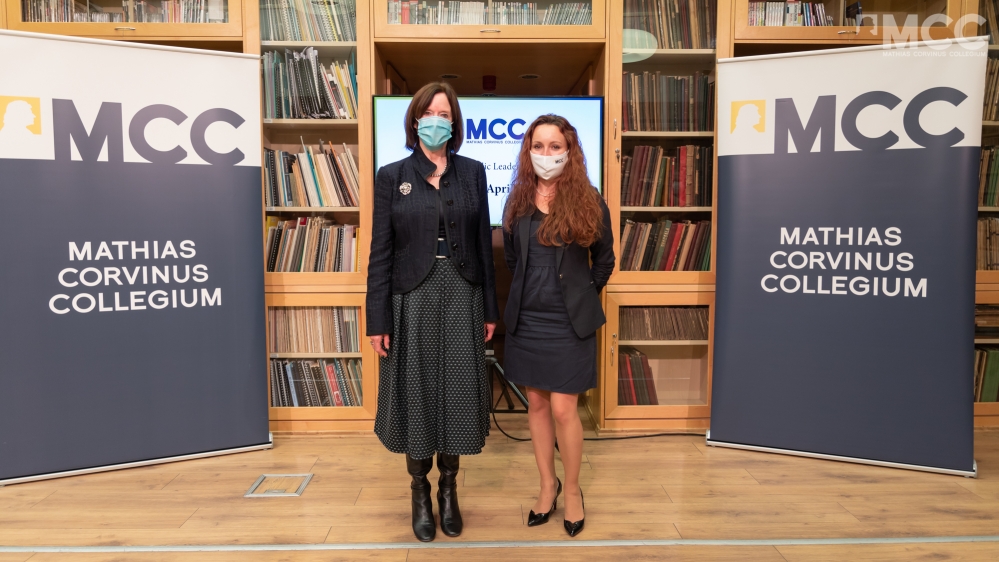 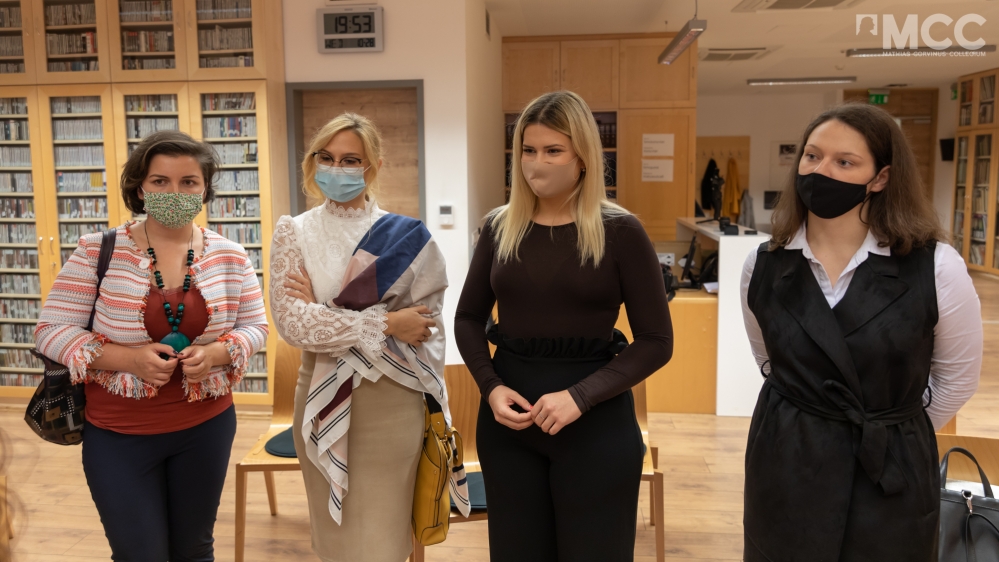 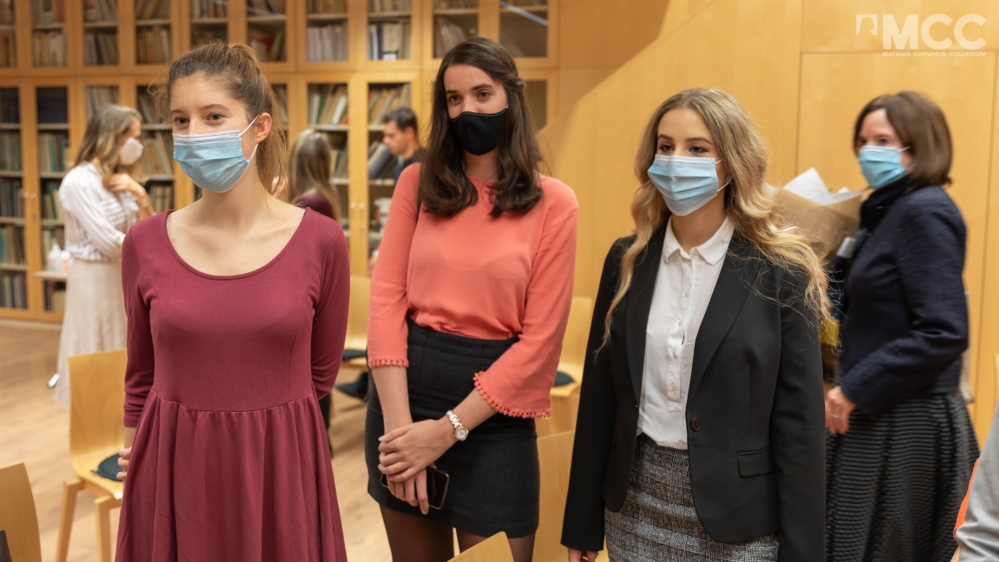 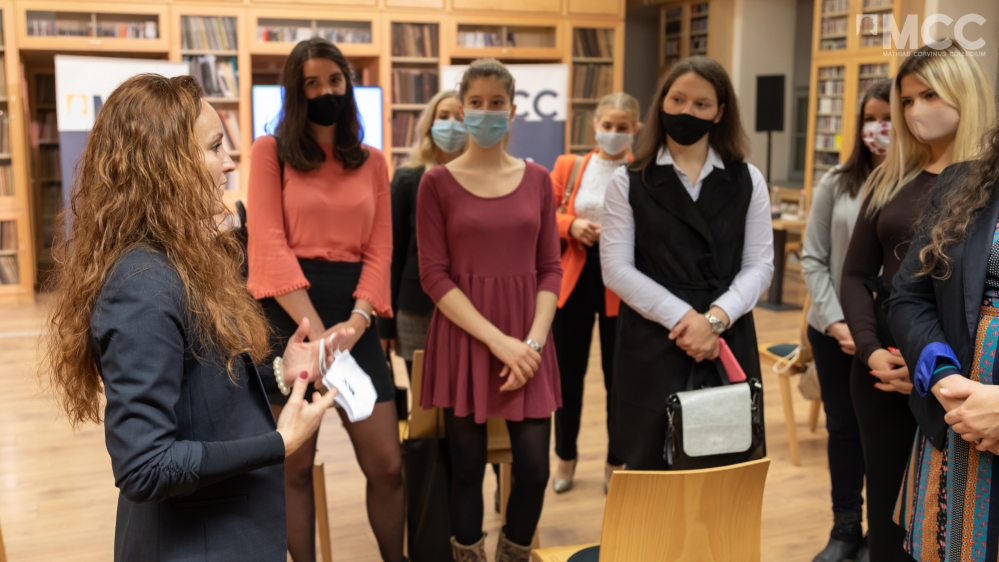 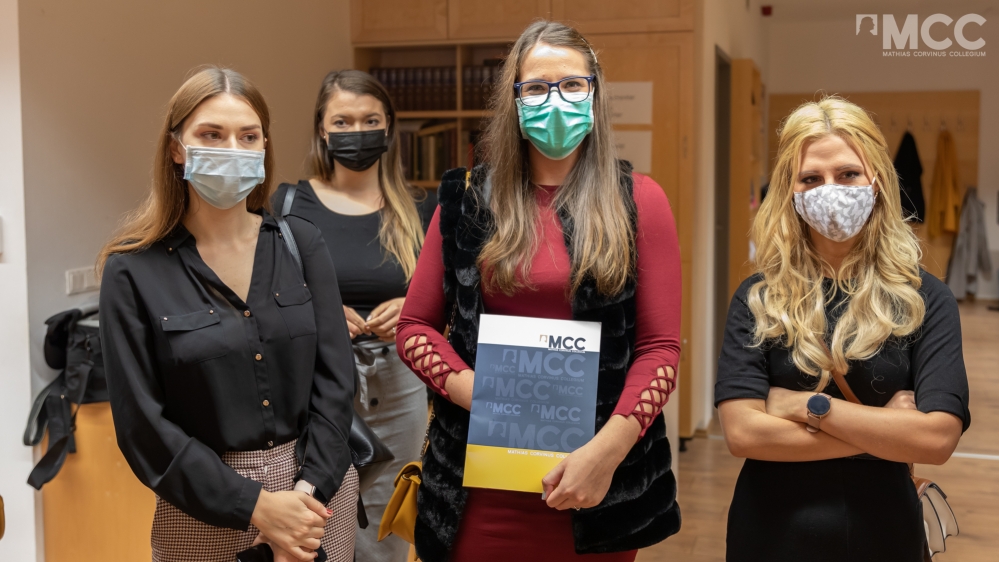 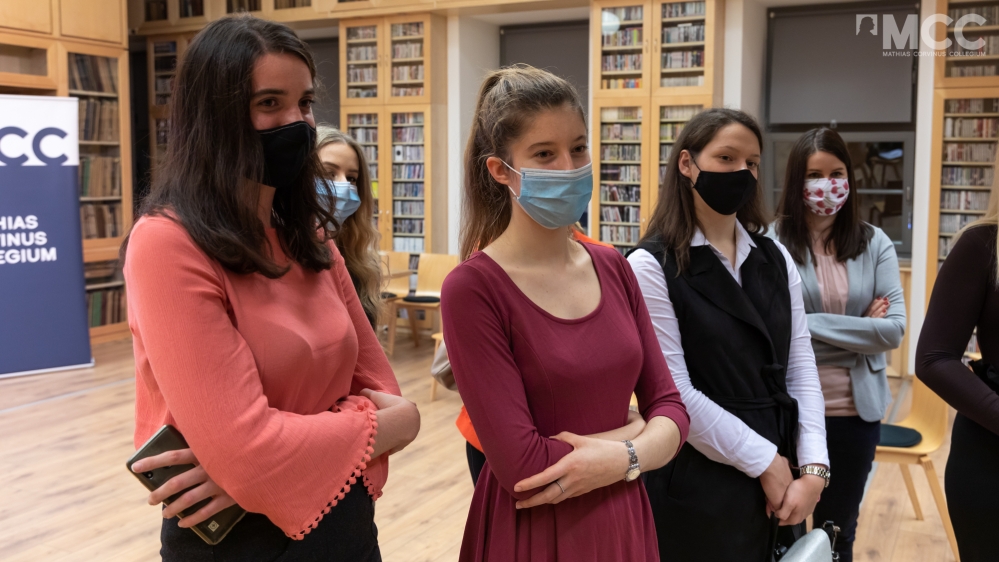