The recently published Hungarian translation of Michael Shellenberger's bestseller Apocalypse Never: Why Environmental Alarmism Hurts Us All was presented in the framework of an exclusive discussion organized by Mathias Corvinus Collegium (MCC) and the Climate Policy Institute. Michael Shellenberger is an environmental activist, one of the most influential, multiple award-winning environmental writers in the United States who is also an expert for the UN Intergovernmental Panel on Climate Change (IPCC). Shellenberger's book has been translated into sixteen languages so far. The Hungarian edition was now published in collaboration with Gingko Kiadó and MCC Press and launched on 15 November.

In his welcome address at the event, Balázs Orbán, State Secretary of the Prime Minister's Office, stressed that environmental protection was a right goal, but the pathway we walk to achieve it is not always the right one. Nobody disputes that climate change is an existing problem that needs to be solved, but we must say no to politics that uses environmental protection as an ideological weapon.

The Chairman of the MCC Board of Trustees added: “Instead of a poison-green policy, we need a reasonable green policy. One that wishes to meet climate goals not by raising utility costs, by deregulating the price of electricity or natural gas, or by imposing a climate tax on housing or cars. A responsible green policy must benefit, not penalize, people and businesses. We need incentives rather than bans, local solutions rather than centralized dictates imposed on us globally.” Referring to the conservative green philosopher Sir Roger Scruton, Balázs Orbán underlined that the task of environmental protection could be most effectively performed by states that are best aware of their own capabilities and limitations, and can take action, rather than by international institutions.

The State Secretary noted: Hungary is committed to solving the problem of climate change. Hungary was one of the first countries to ratify the Paris Climate Agreement and has a strategy to achieve carbon neutrality by 2050. Compared to the 1990s, Hungary has reduced its greenhouse gas emissions by 33%, which is above the EU average, while the country's economic performance has quadrupled over the same period.

Recommending the book, András Lánczi, philosopher and university professor, praised Shellenberger's courage in raising questions and doubts about the common but often unrealistic perception of environmental protection, while remaining grounded in reason. Péteri Zombor, former official of the International Atomic Energy Agency and the book's editor at Gingko Kiadó, said that Shellenberger's writing was well balanced: provocative but not aggressive; he does not deny climate change but does not panic; he disputes but does not seek to shame anyone.

Following the book launch, Michael Shellenberger was in conversation with Máté Litkei, Director of the Climate Policy Institute. The author revealed that this was his fourth visit to Hungary. He first came to Hungary in the 1990s with the support of George Soros, and took part in a drug liberalization program, but the worsening drug situation in the US has led him to completely change his mind about this matter. Previously, as a radical international activist, he helped organize the left in South America and then turned to ecological issues, among other things. Initially, he was deeply opposed to the use of nuclear energy, but later he had to rationally accept that nuclear energy was essential to achieving climate neutrality. Many people see and perceive nuclear energy as dangerous, when in fact other energy sources are much more dangerous. Many more people have died in gas explosions, mine collapses and floods caused by dam bursts than from the operation of nuclear power plants. The actual fear of the destructive power of nuclear weapons, born of historical experience, is confused with the anxiety about the perceived danger of nuclear power plants. According to Shellenberger, nuclear power plants are not only safe today, but they also help us avoid damaging nature when producing energy because we don't have to cut up mountains, divert rivers or cut off living communities from their natural habitat with solar panels.

According to Shellenberger, the over-dramatized language of green politics is harmful to our civilization. Panic-mongering, the constant talk of doomsday, puts a mental burden on society and focuses our attention on the problem rather than the solution. He believes that humanity, through technological progress, will be able to overcome the difficulties of climate change, but this will require more pragmatism and less ideology. In Shellenberger’s views, environmentalism is now dominated by beliefs and dogmas, which is why, unfortunately, it has become a sort of religion for many people. People who have become distanced from their faith in God are creating a secular belief for themselves through environmentalism, which is holding back the issue of climate change. Environmental protection should be primarily defined by scientists and engineers rather than people such as Greta Thunberg, who is, on the whole, no more than popular media content. 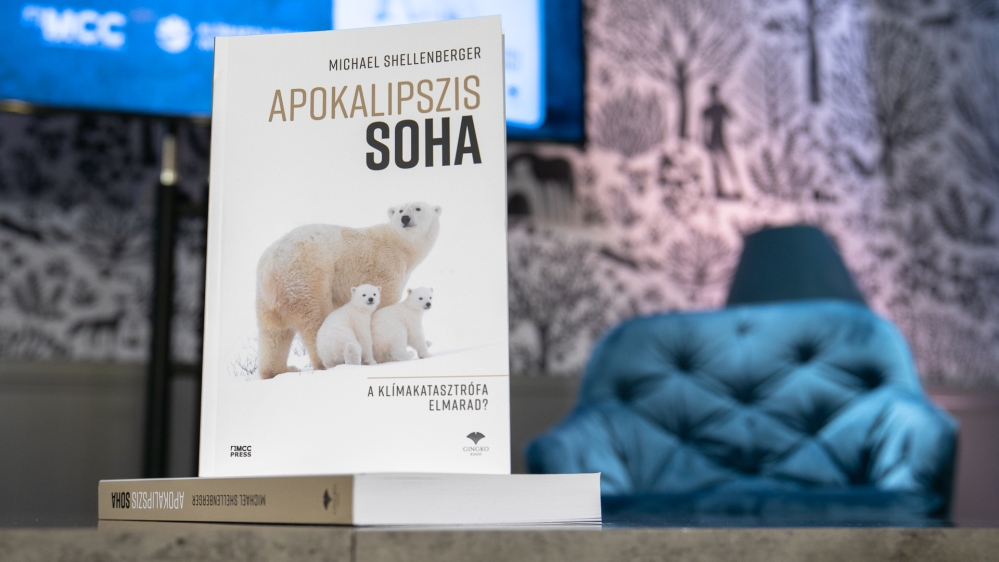 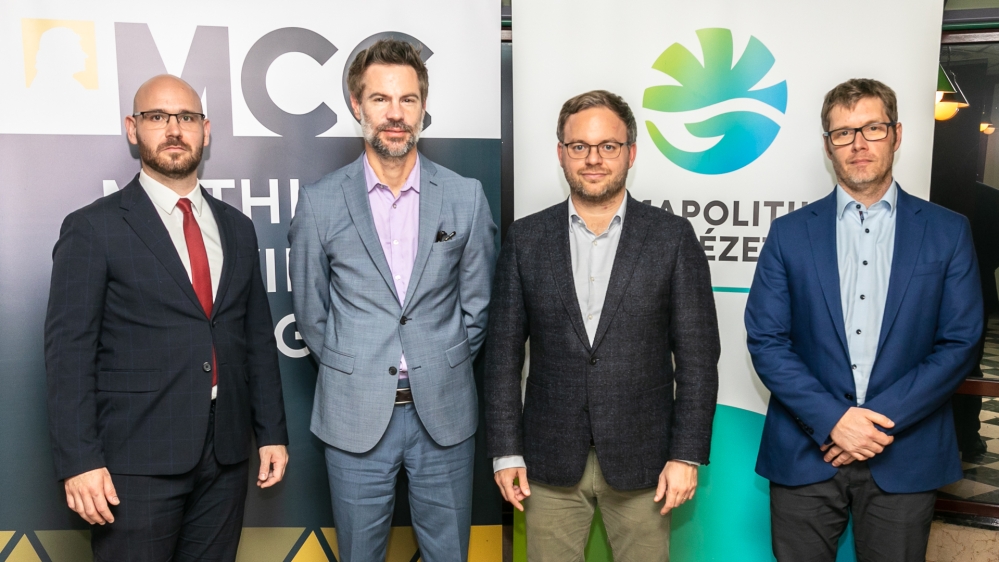 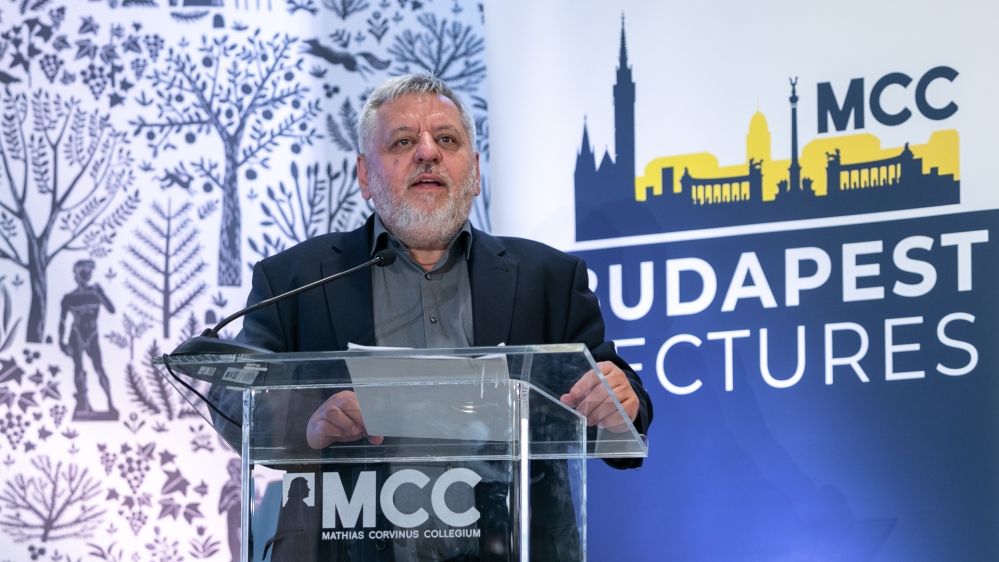 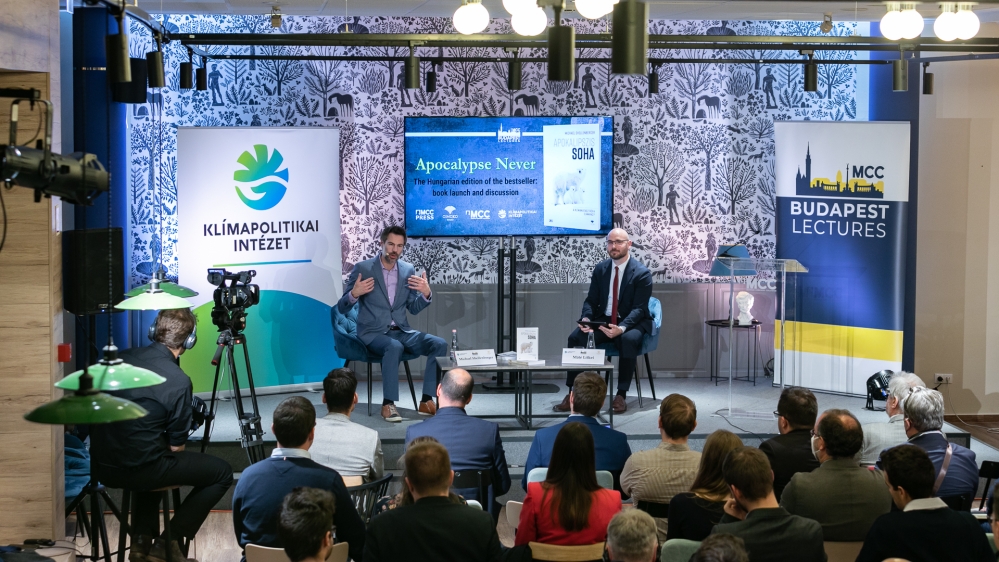 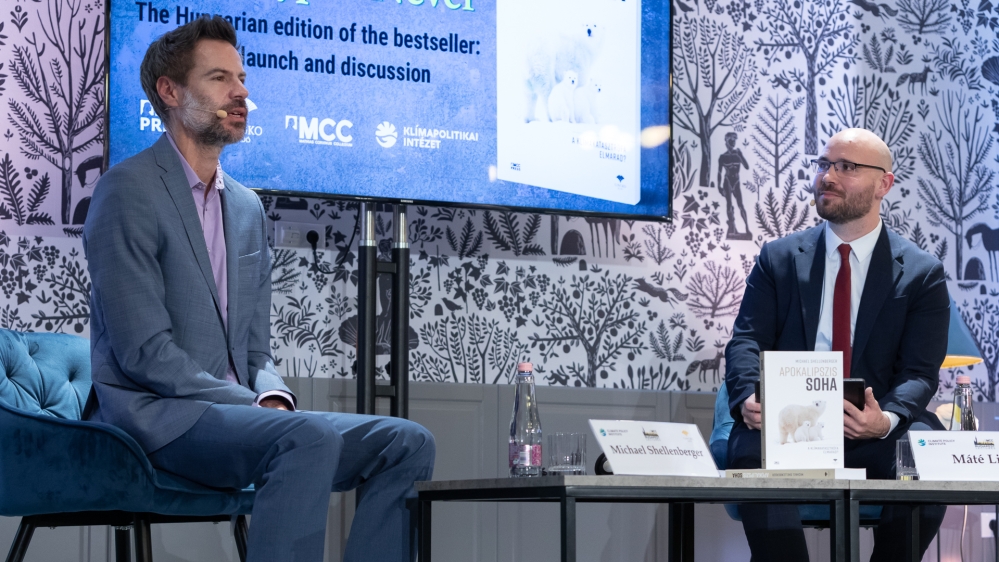 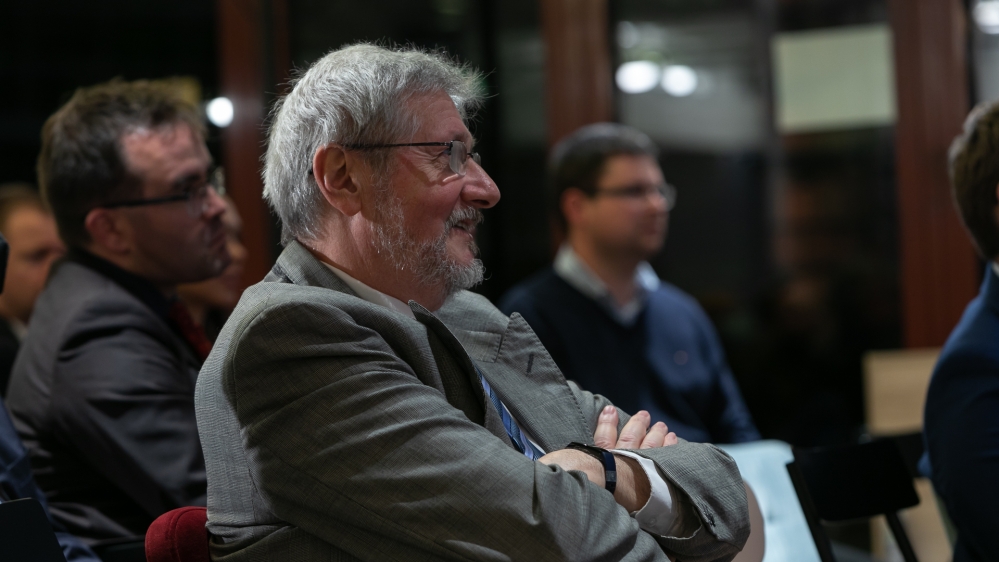