In his presentation Néstor Duch-Brow, a senior researcher at Joint Research Centre of the European Commission, Seville, highlighted that although many thinks that the EU has an industry heavy economy, the share of employment in manufacturing in Europe is on a decline and employment is strongly concentrated around particular occupational groups. He also noted that unemployment is still high among young people, women and emerging countries, and that disparities in education are also striking, - those with lower qualifications have fewer opportunities to find work. Another indicator which tells a lot about our economic outlook is the share of wages compared to GDP. While in the last couple of years GDP, profit, interest rate and rent increased, the wages did not follow this trend, average wages stagnated and even declined.

After describing the current employment trends, Néstor Duch-Brown underlined the four main drivers of the digital transformation: automation, digitalisation, algorithmic management of work and new intermediation mechanisms. As an ordinary consumer, we can read many headlines about how robots will “steal” our jobs. The truth is, however, that machines have replaced tasks since forever, they helped us to avoid heavy, dangerous or tedious tasks. Now we are experiencing that is not just the physically heavy tasks that can be avoided and replaced, but algorithms as supplements to managers can also take a huge and unnecessary administrative burden off our shoulders.

There is a massive decline in information cost, which triggers a reorganisation of economic activities, thus resulting in the emergence of inverted firms. While in the 20th century there was a strong burden between the company and its environment, today the market is organised by the firms and the bulk of economic activities are outsourced to the market. This new era leads to new division of labour, therefore the researcher of JRC advocates a new labour market policy.

The keynote presentation was followed by a panel discussion with László Bacsa, the director of Central and Eastern Europe at Demola. During the discussion the panellists touched upon burning issues like “what skills are important to stay relevant on the job market”. Mr. Bacsa drew attention to the topic that most of the hard skill workers are not really team players and people who can work together are more likely to be hired. The truth is that hard skills can be taught more easily. Mr. Duch-Brown talked about the importance of going to university. Not because of the actual knowledge that is taught there, but because of the perspectives you can gain by studying and the ability to adapt these and learn quickly. These can be applied later on in the labour market, so that we can utilise the learning by doing method. Mr. Bacsa added to this thought that most technical university students do not know how to utilise the new technologies on the market, and they are not being taught for that. Teamwork is about working together with people who are experts in many different disciplines and not with other five engineers.

Talking about the future, both participants agreed that we need to forget the idea of older generations having a job for life and that policy makers need to address this new trend. Regarding future trends and implications, Mr. Duch-Brown claimed that digitalisation should and will disrupt the energy sector, while Mr. Bacsa added banking and insurance, energy distribution and storage to the list. 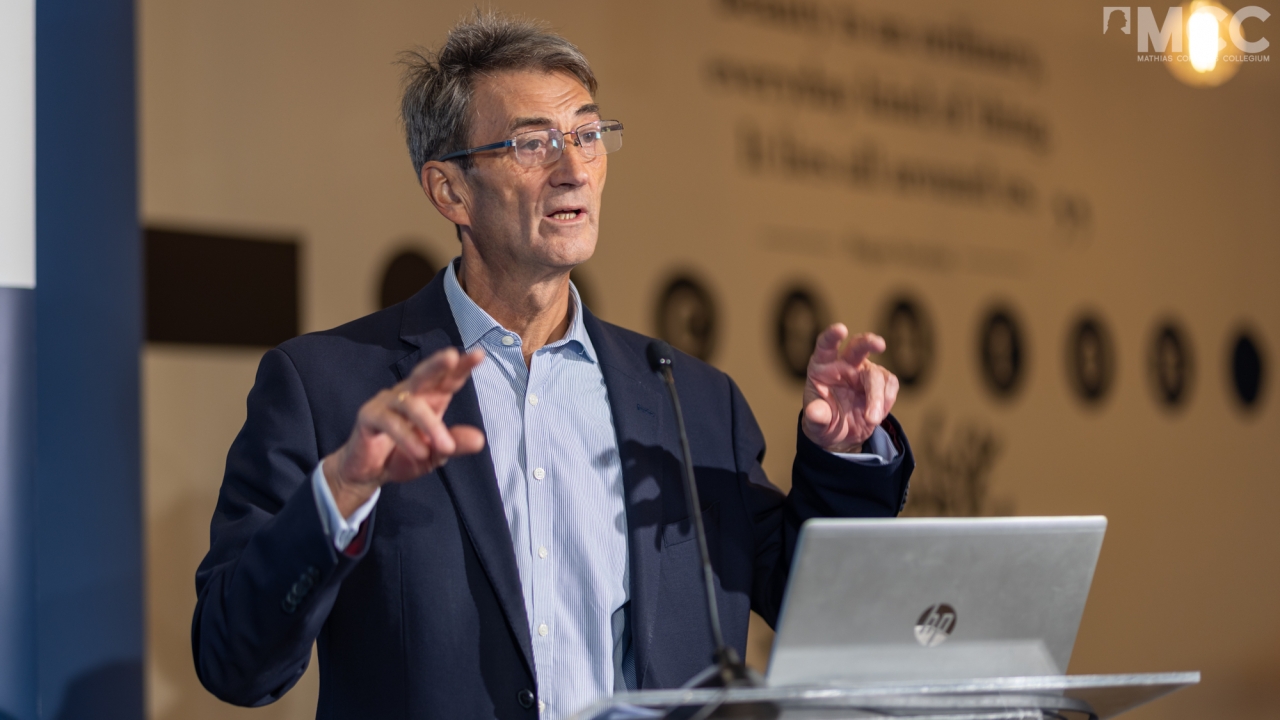 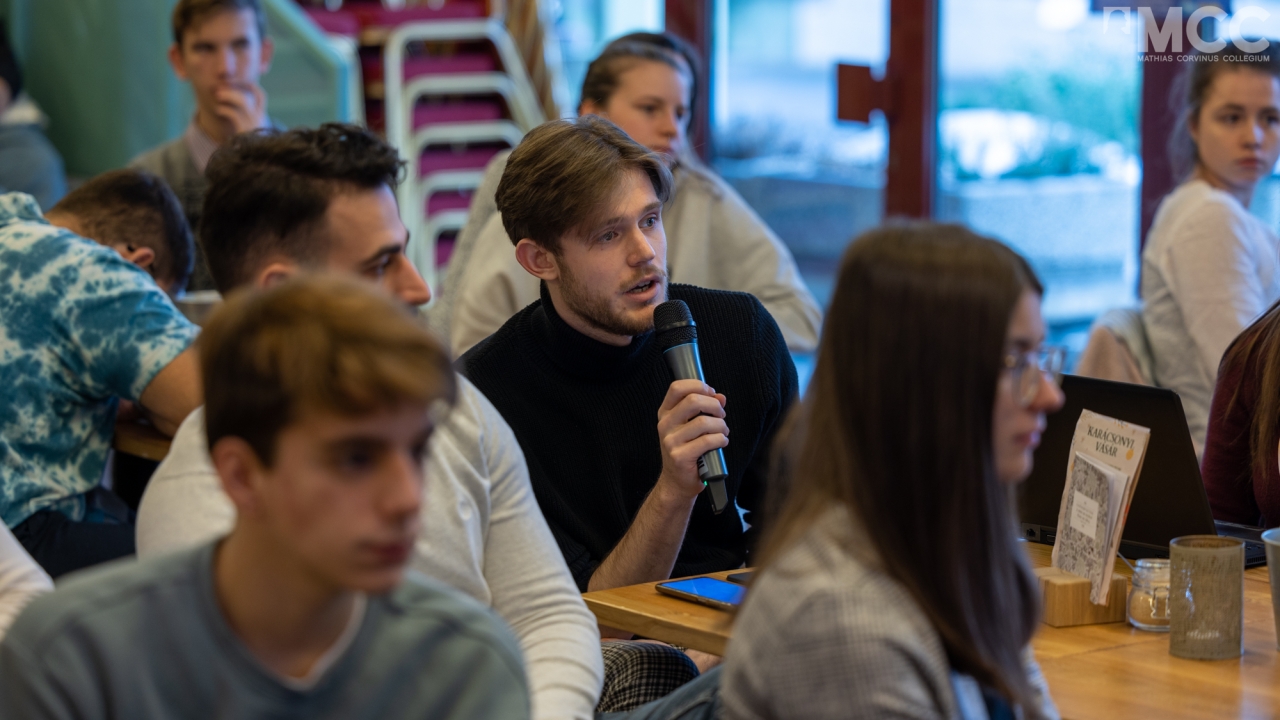 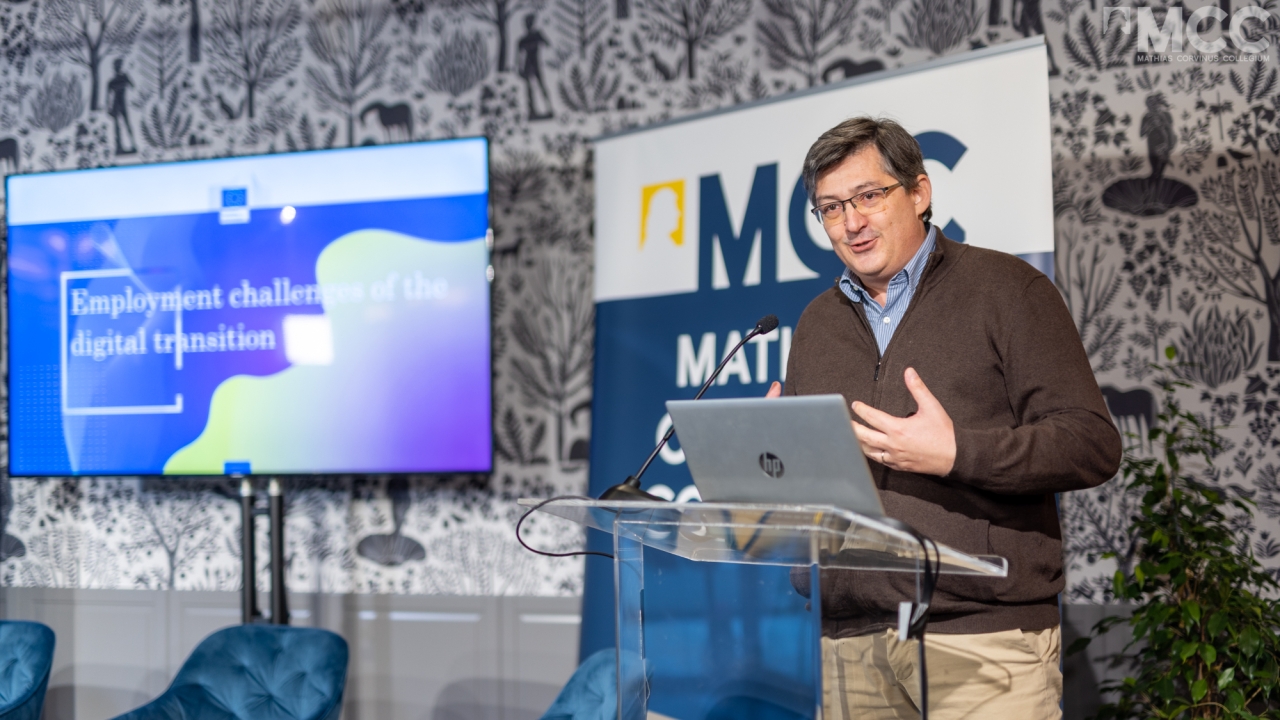 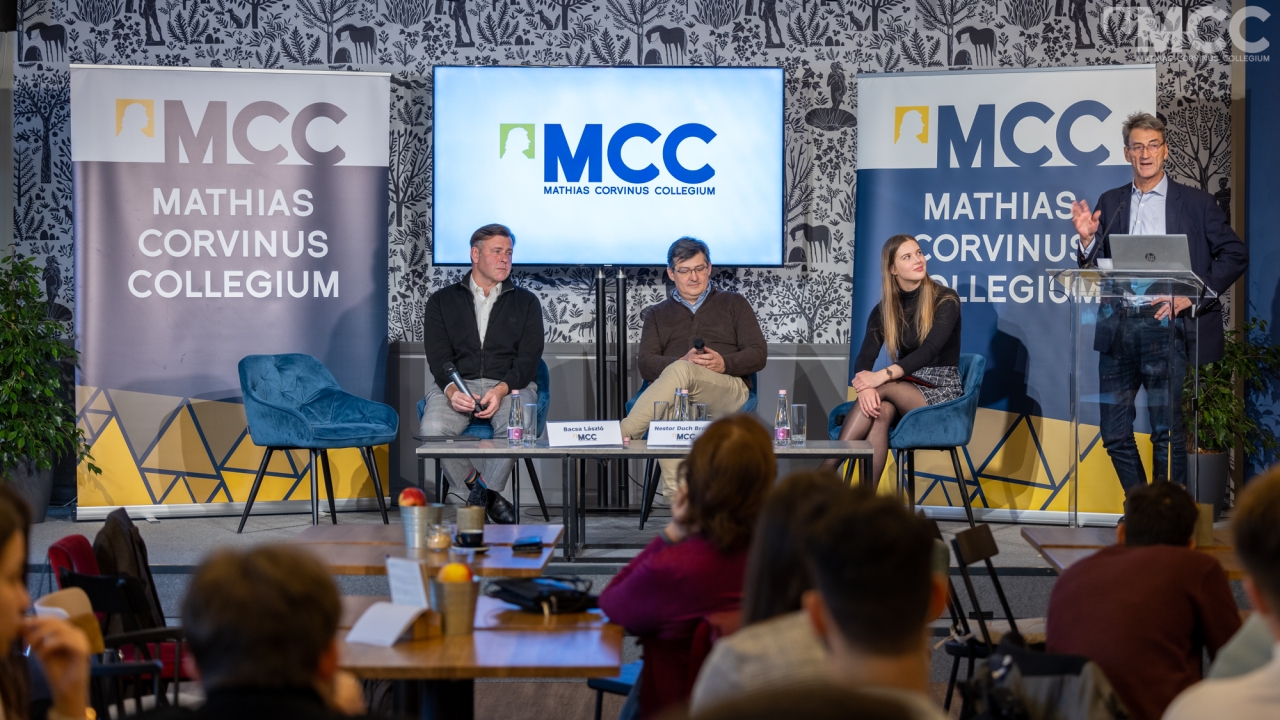 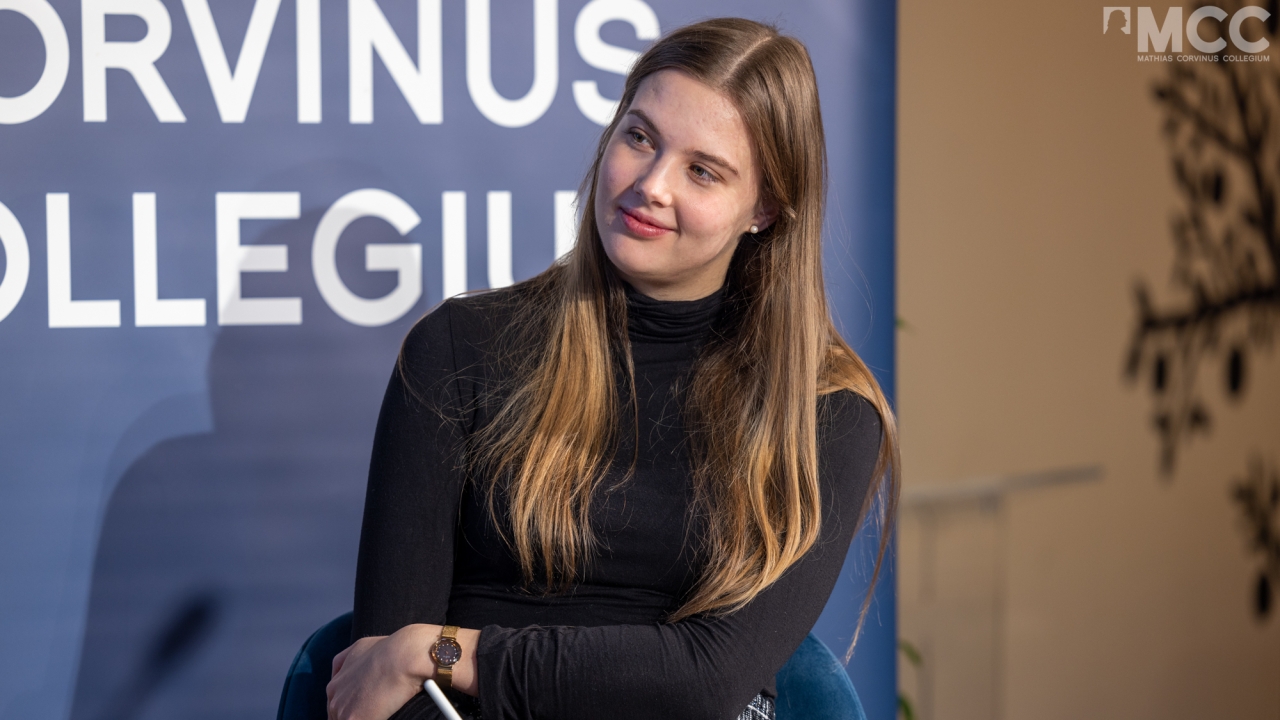 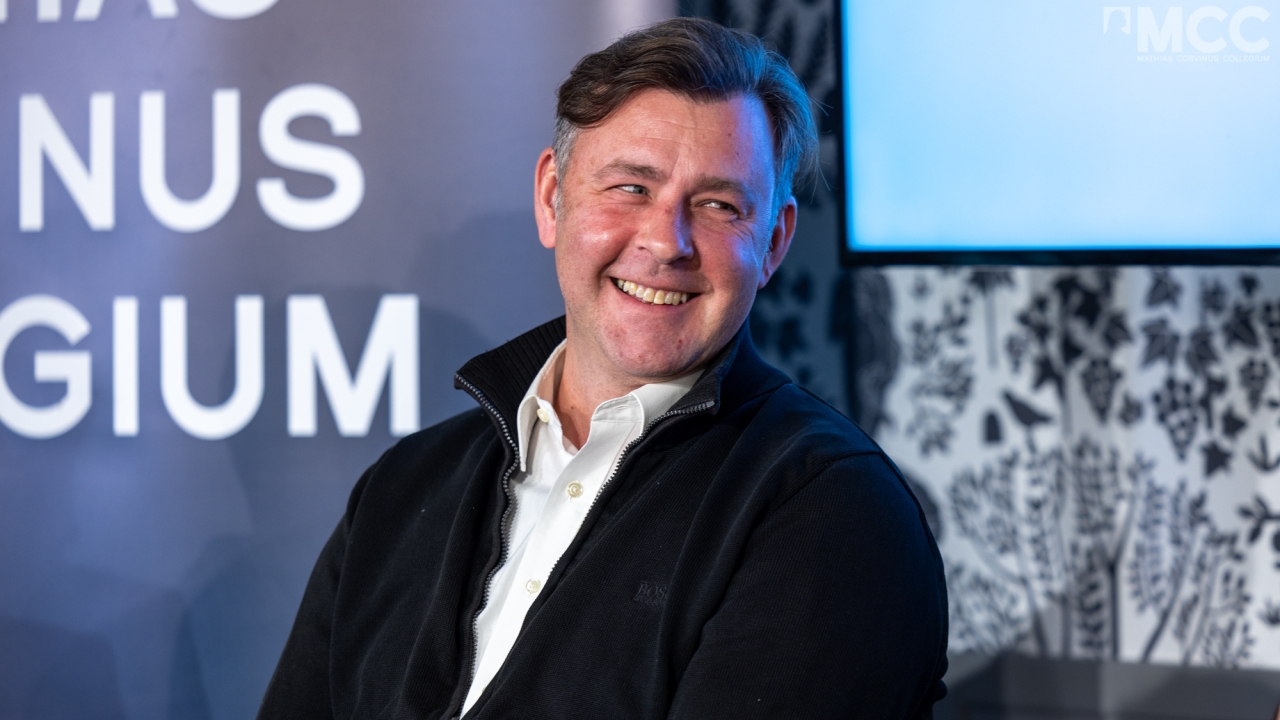