During the morning, the group was welcomed by Deputy Mayor Zsolt Lehrner in the imposing building of the Mayor's Office. In the formal Zichy palace, which was built in 1781 in Late Baroque style, the Budapest Fellows listened to fascinating lectures on the history of the city and the Golden Bull and could see the famous secco paintings made in the memorial year of St. Stephen in 1938 by Vilmos Aba-Novák. After the visit at the Mayor's Office, a guided tour of the city gave the participants a deeper insight into the baroque city center and its more than 1000 years of history. In the afternoon, they had a private tour of the romantic Bory Castle’s halls, foyers, towers, and gardens, with the exquisite guidance by Jenő Bory's great-granddaughter. 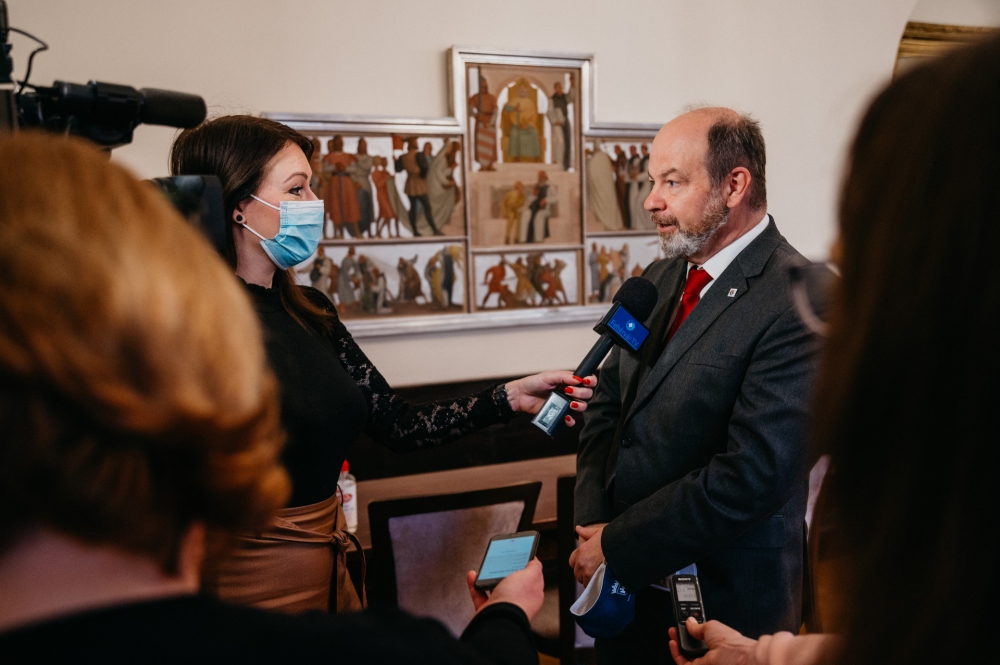 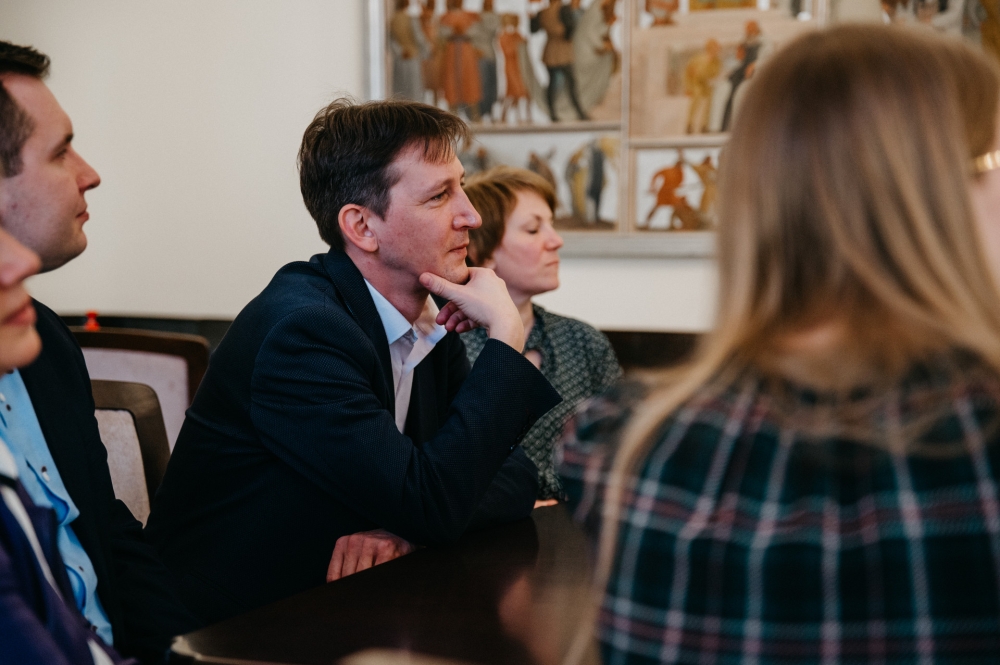 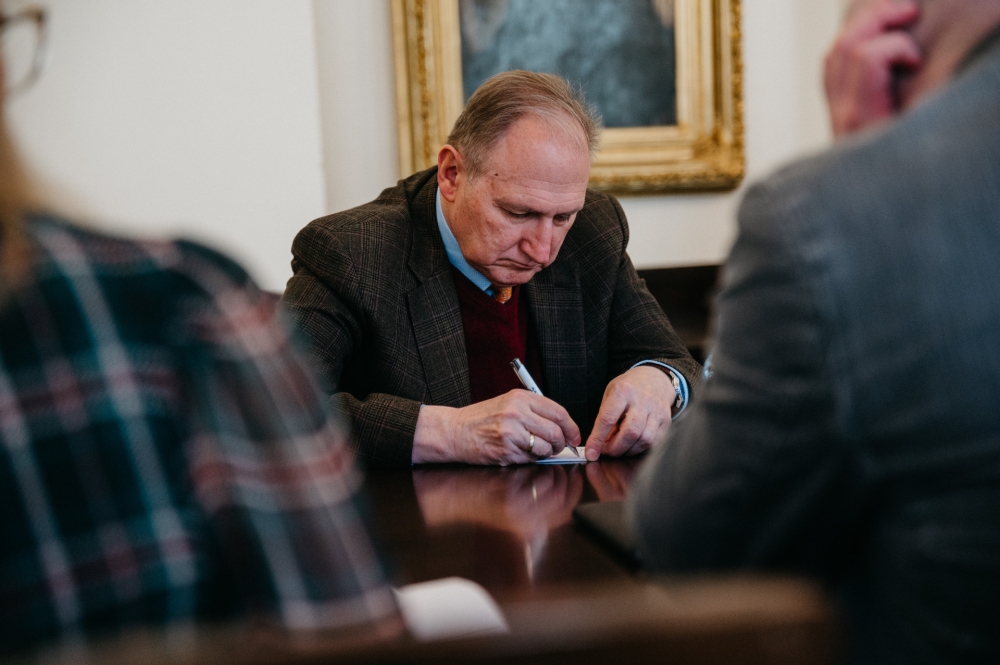 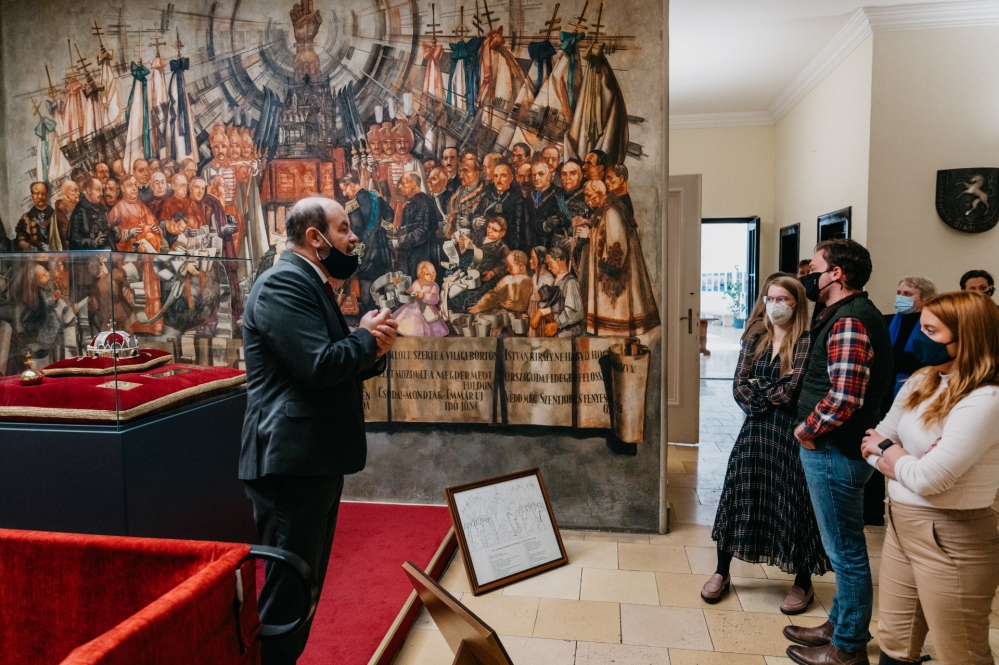 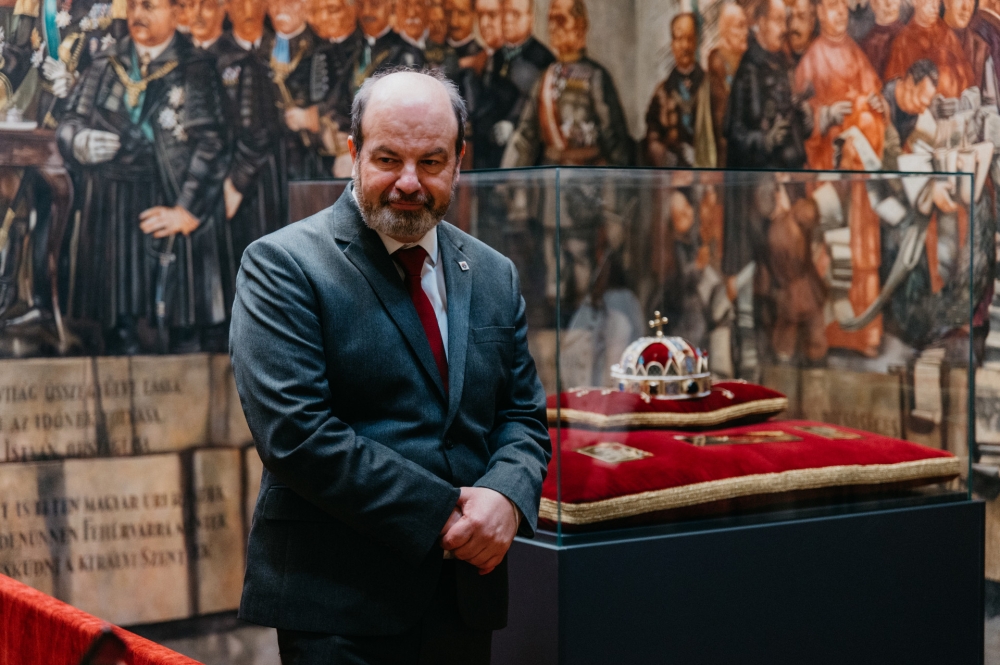 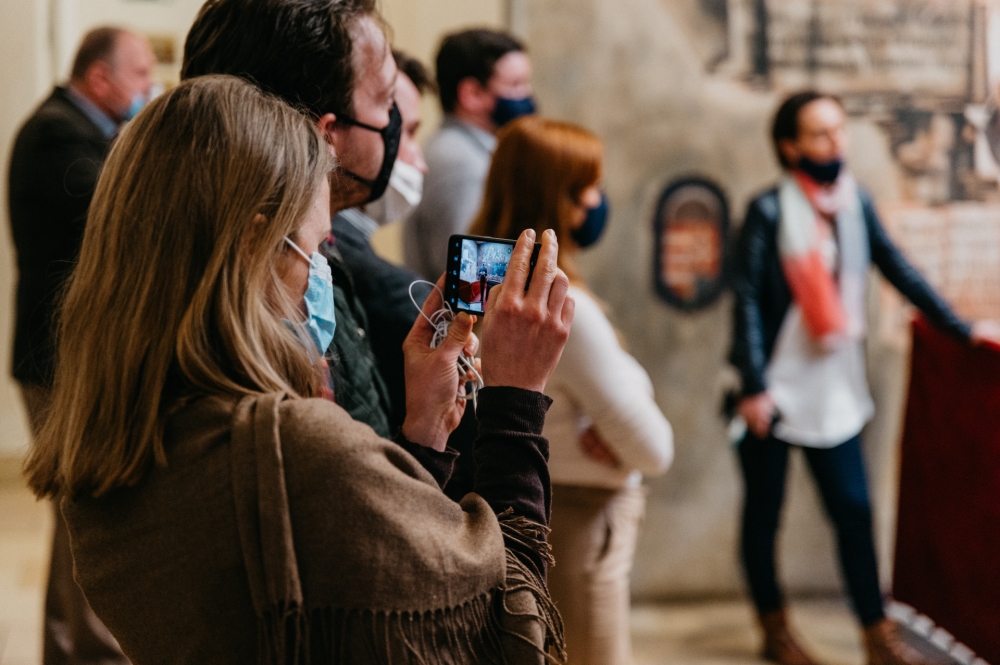 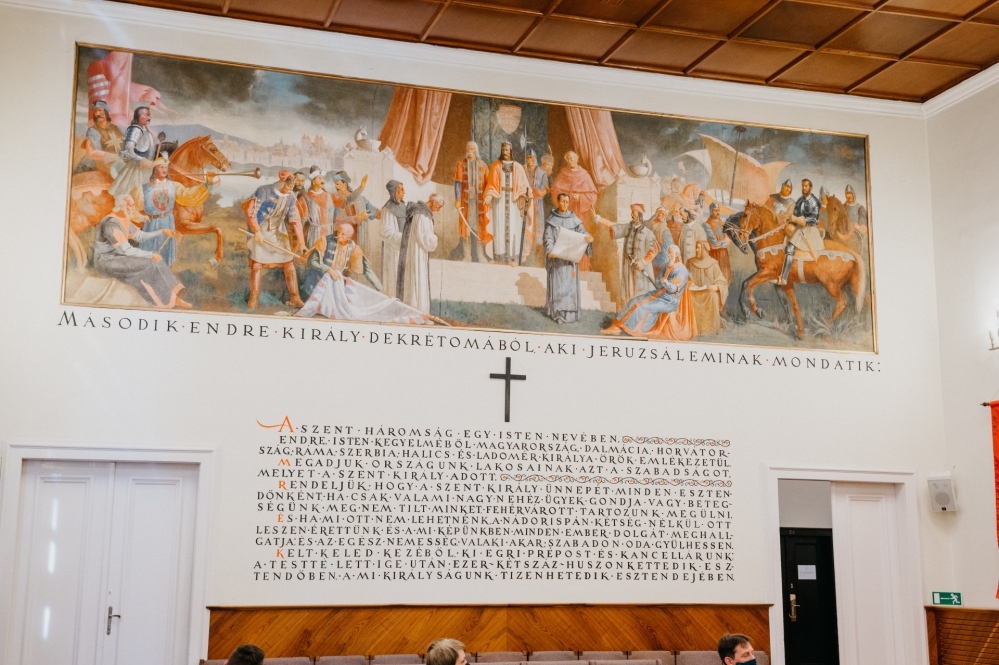 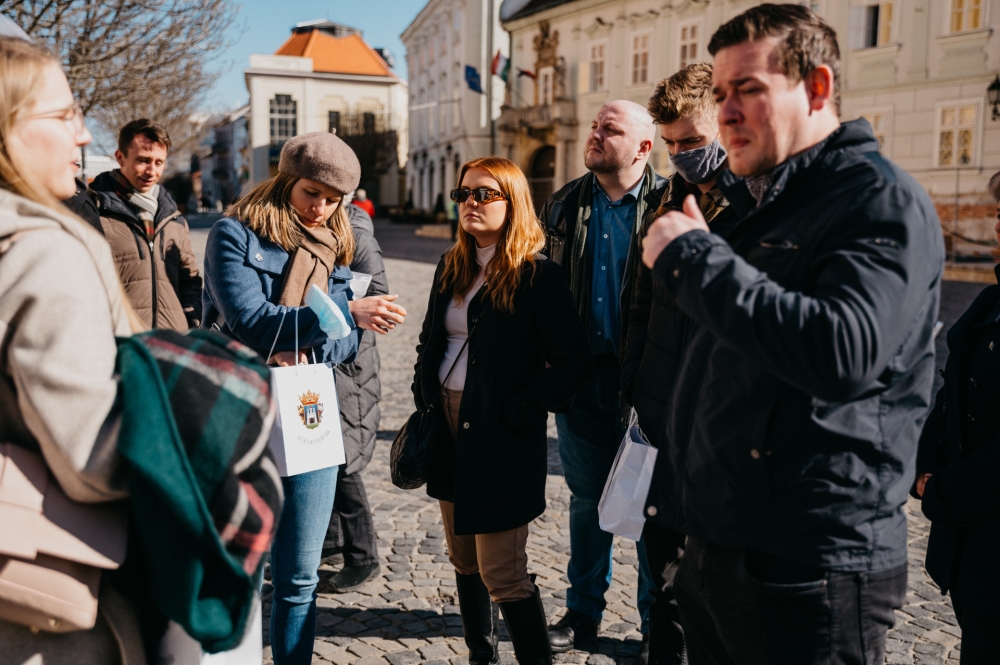 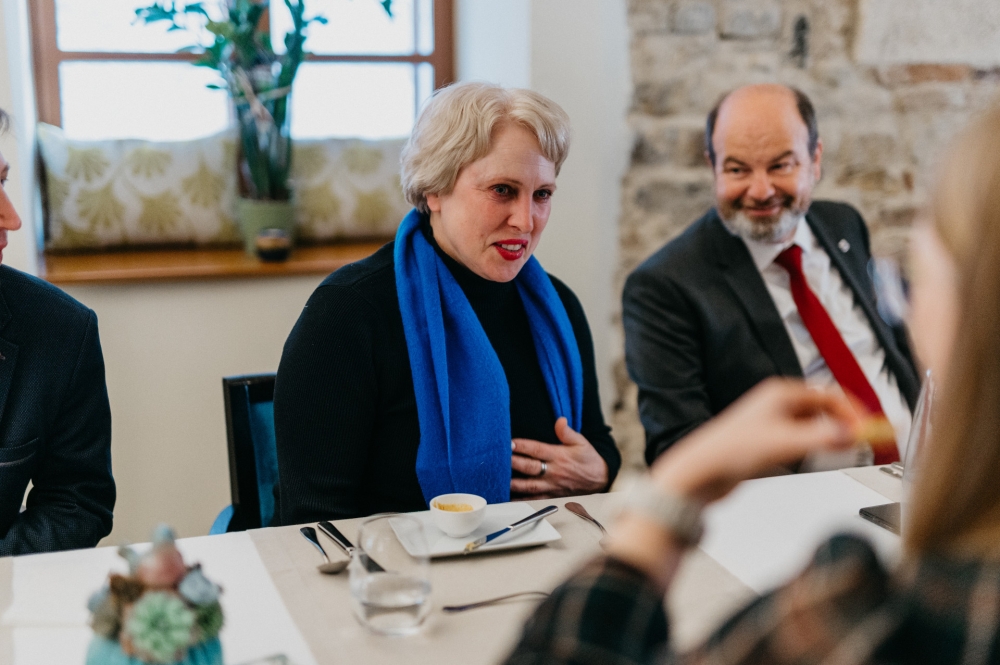 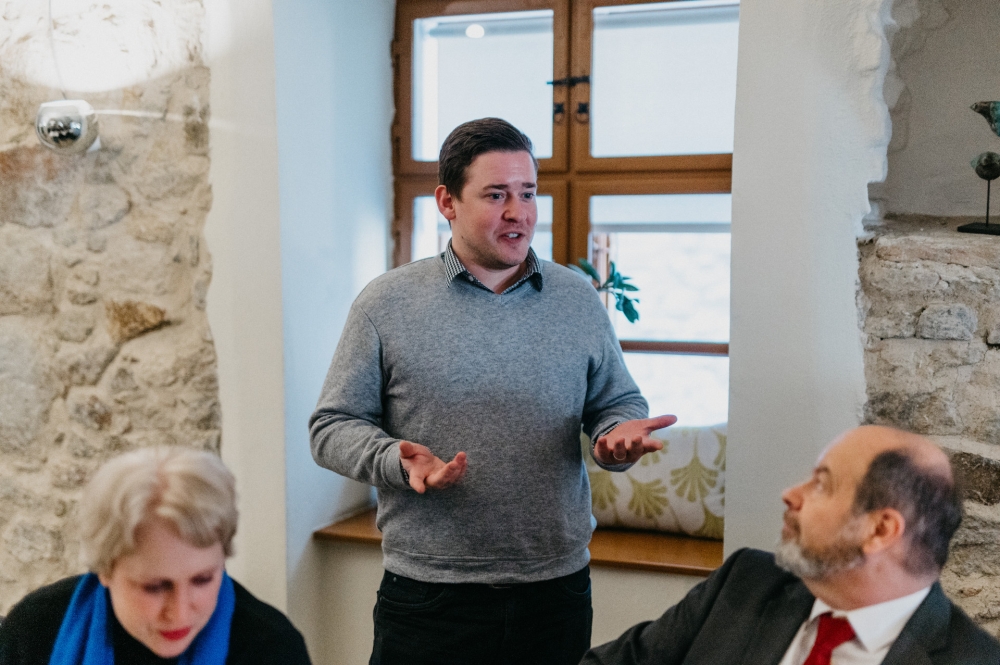 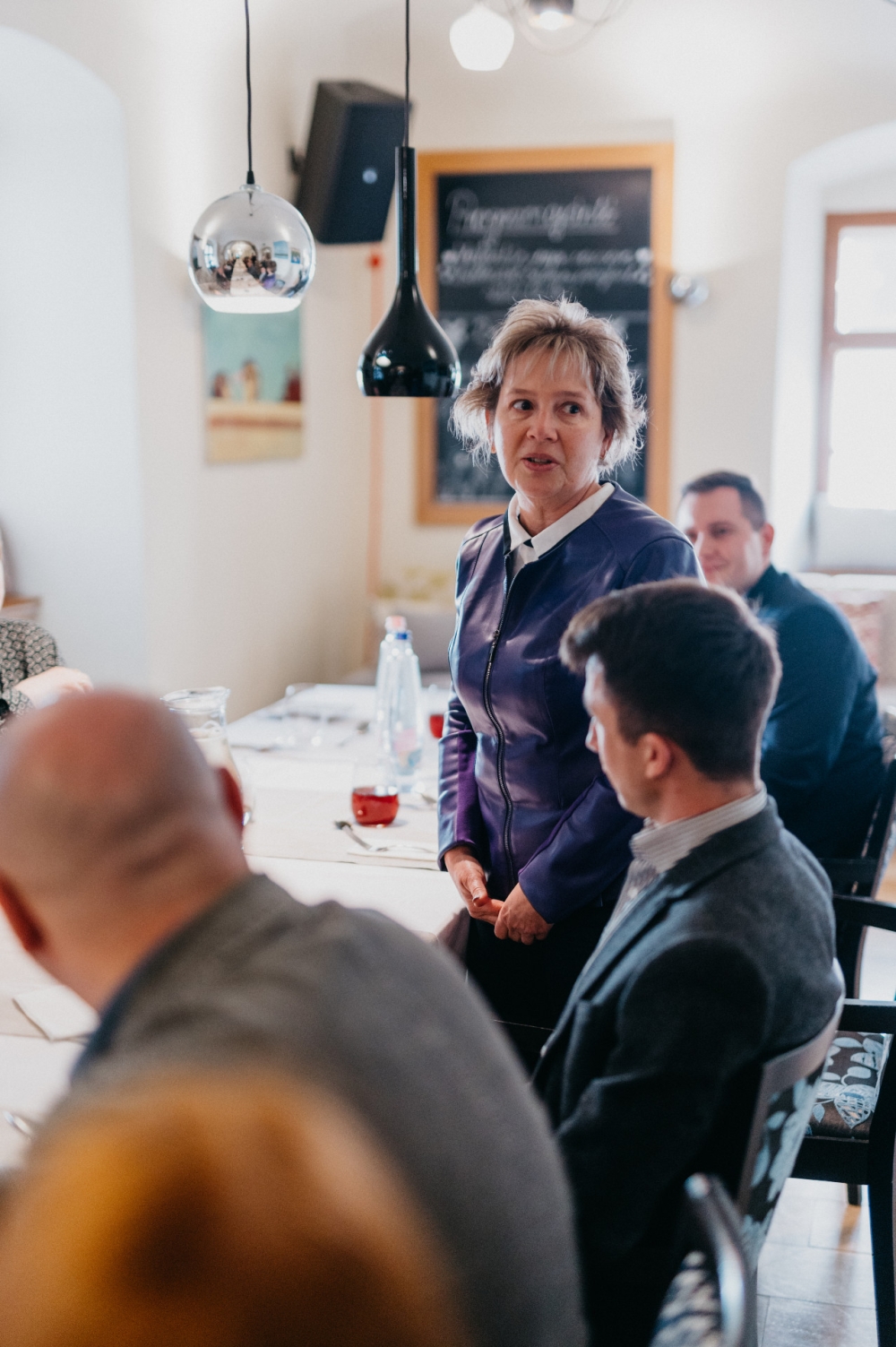 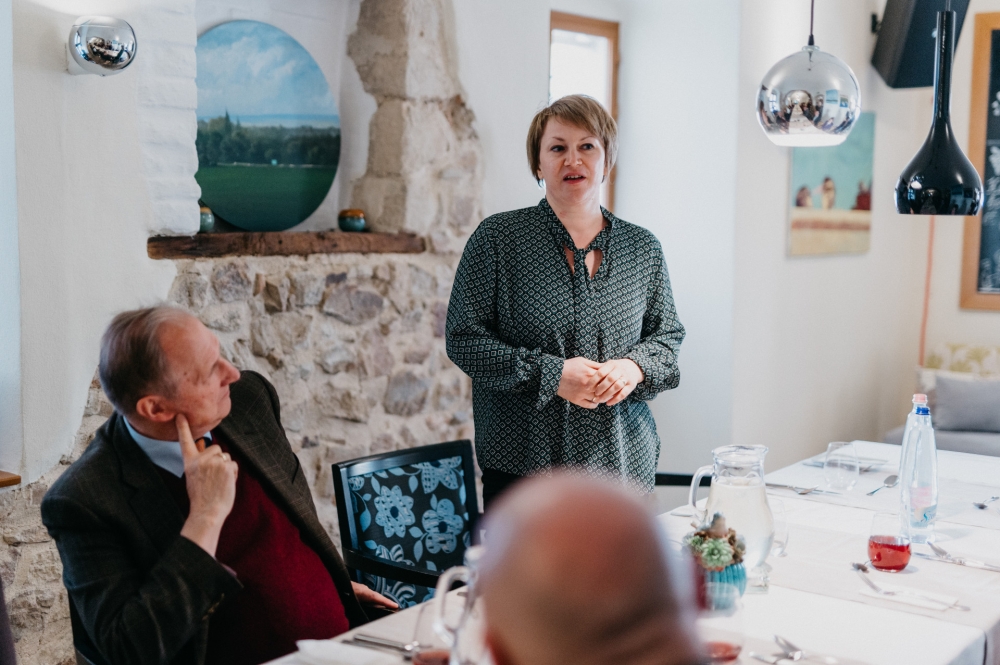 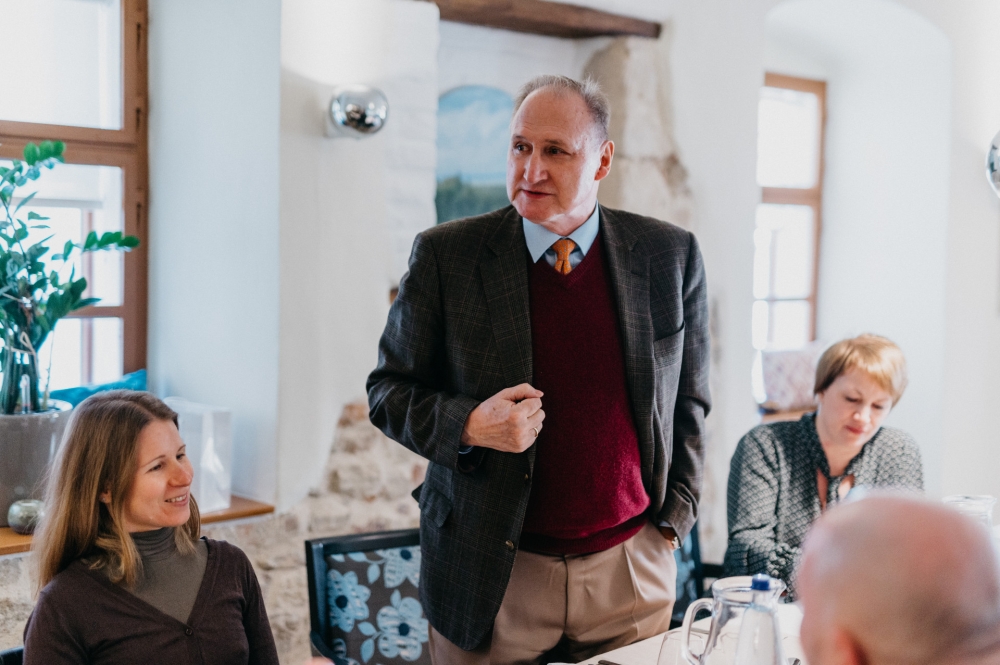 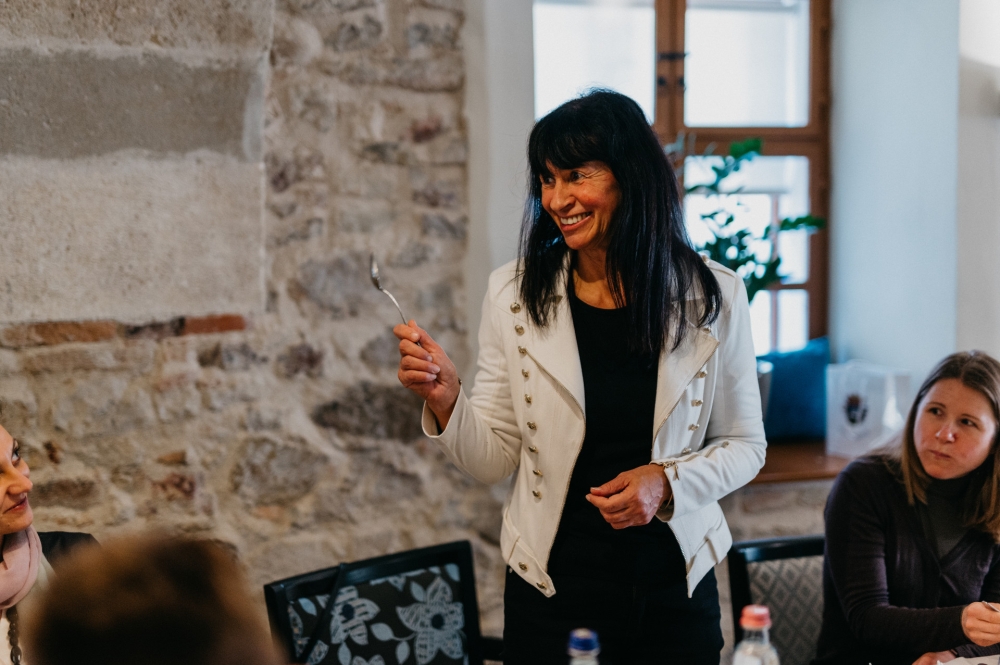 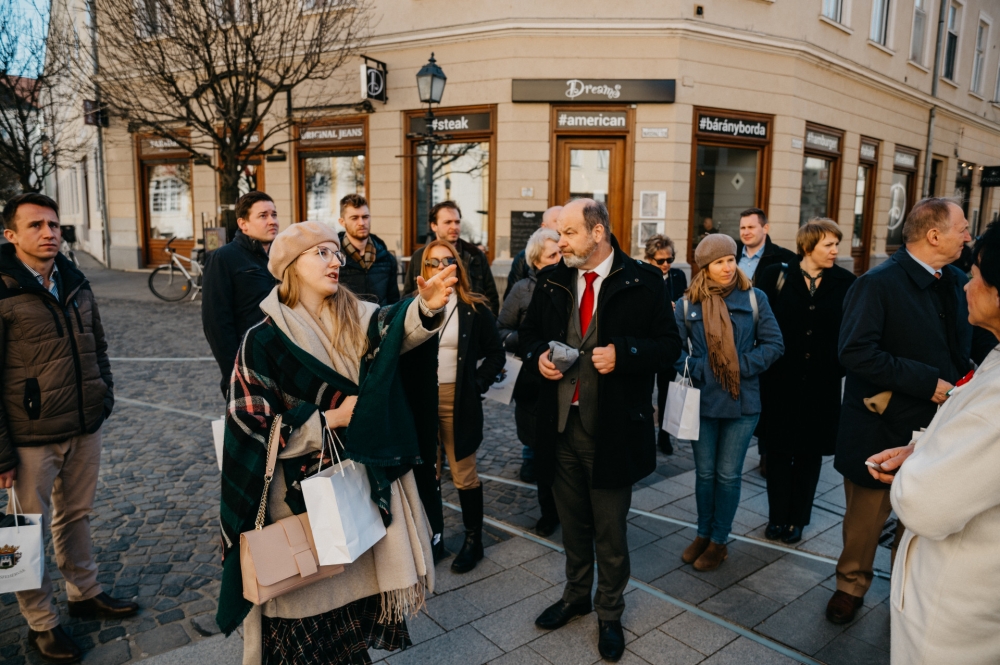 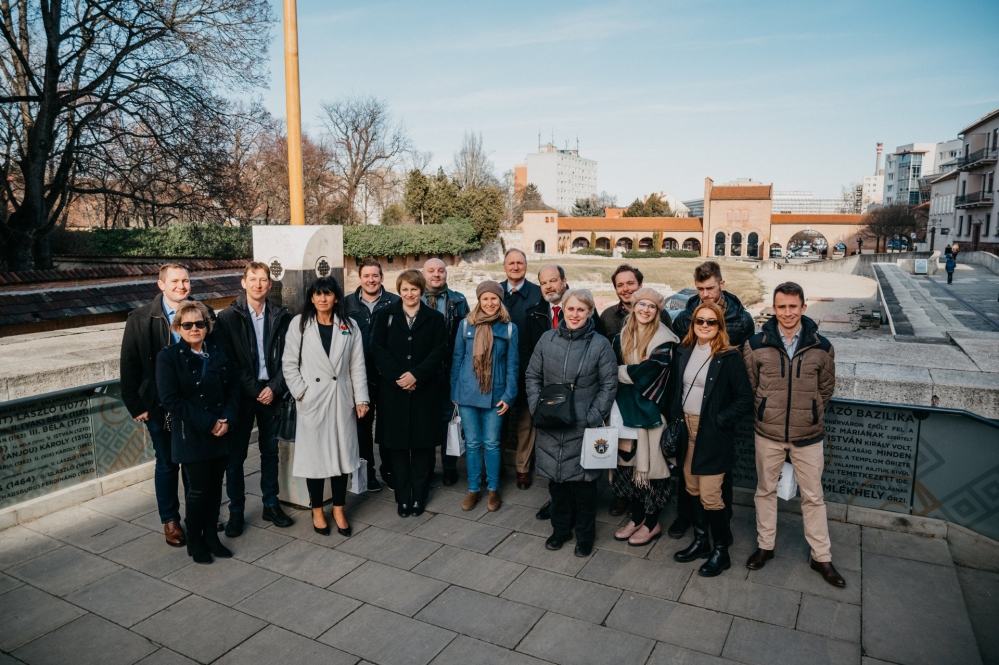 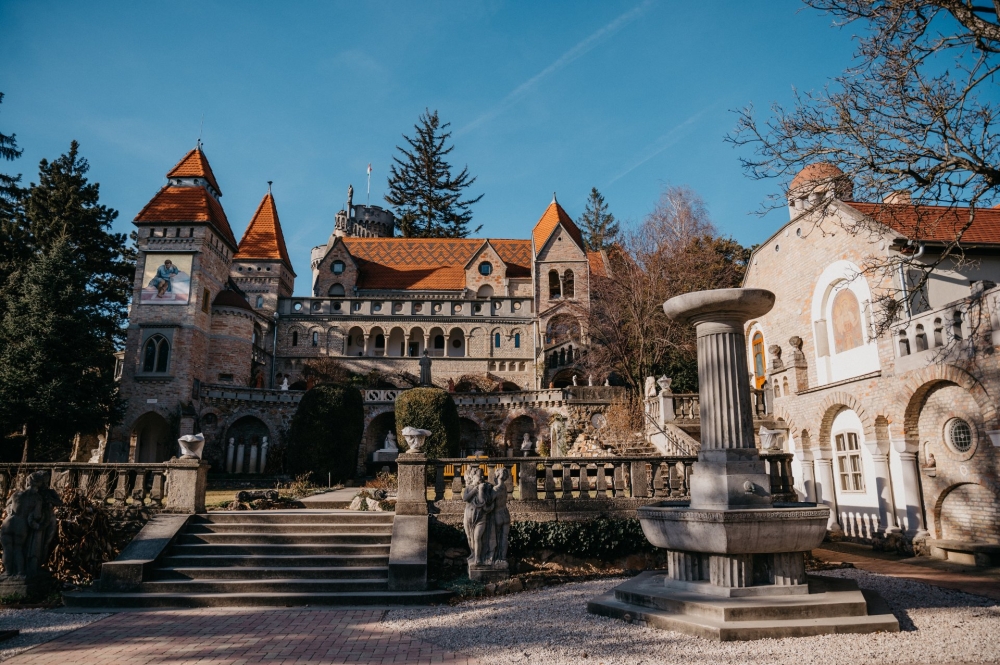 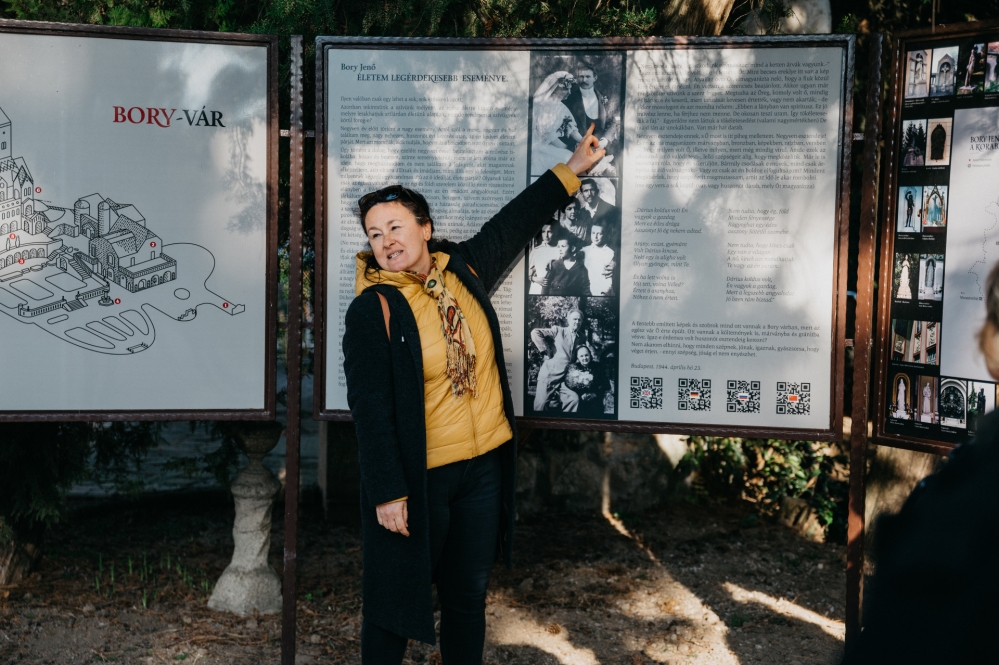 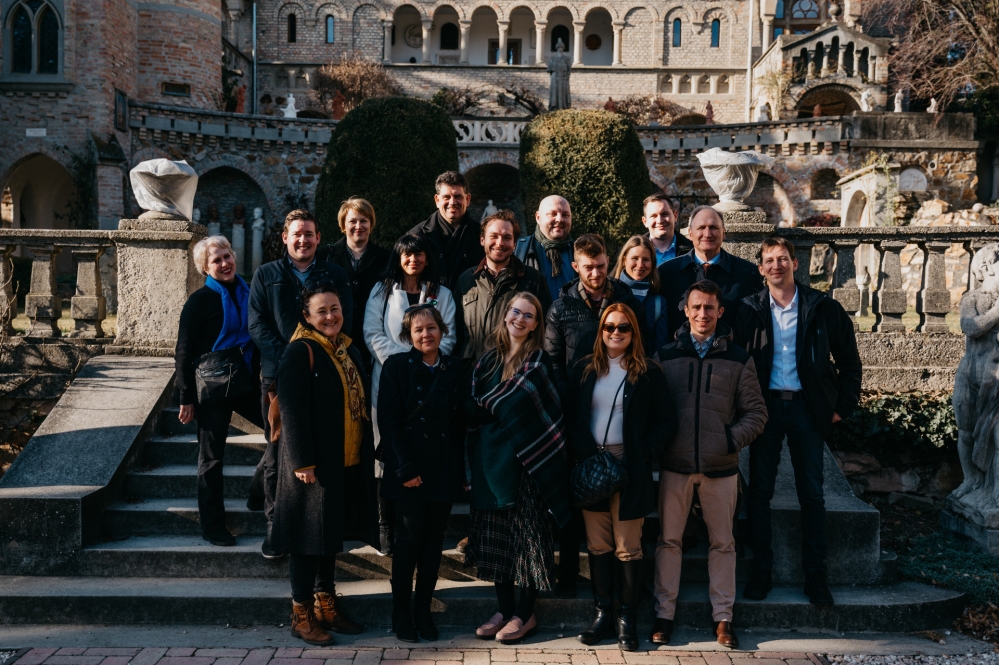 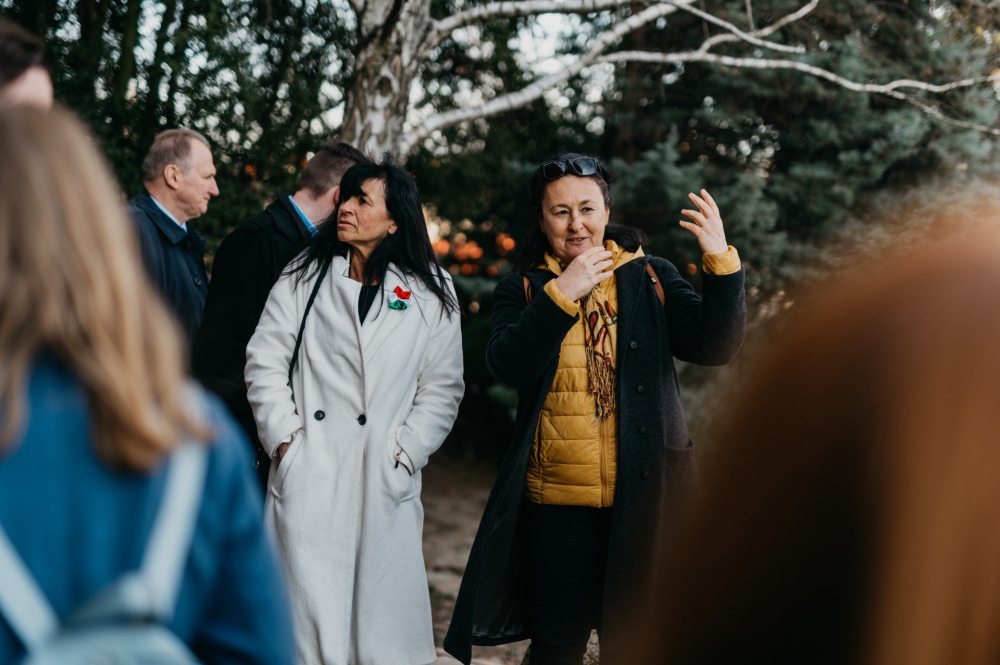 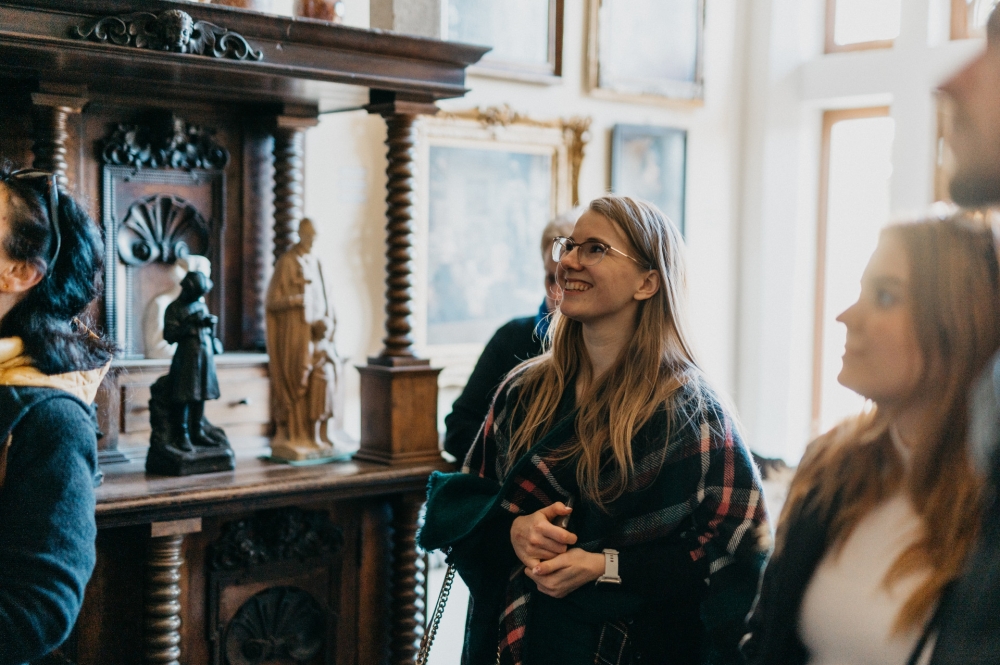 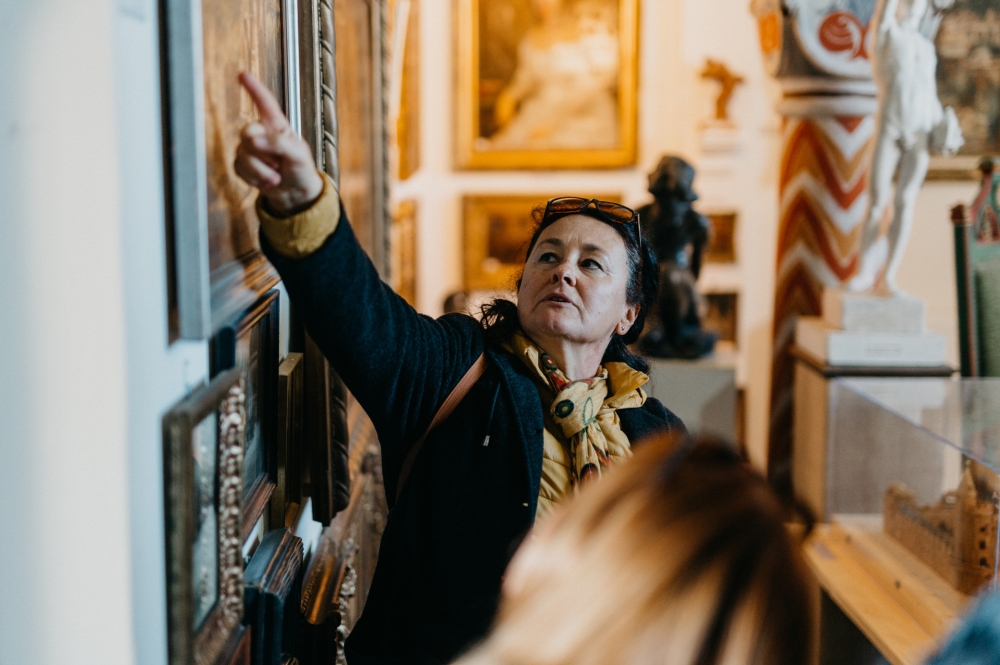 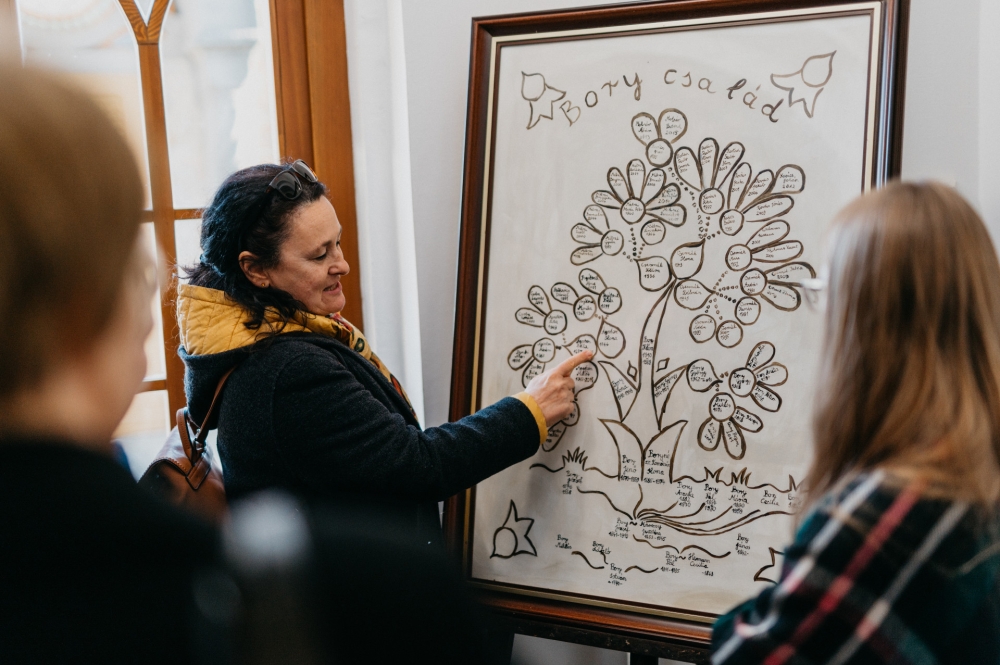 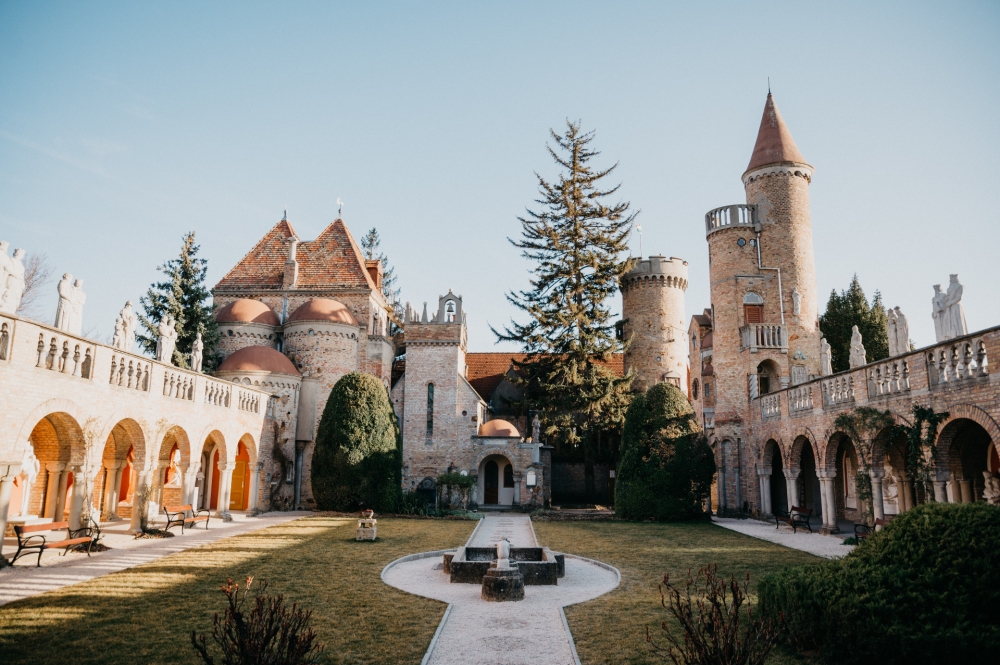