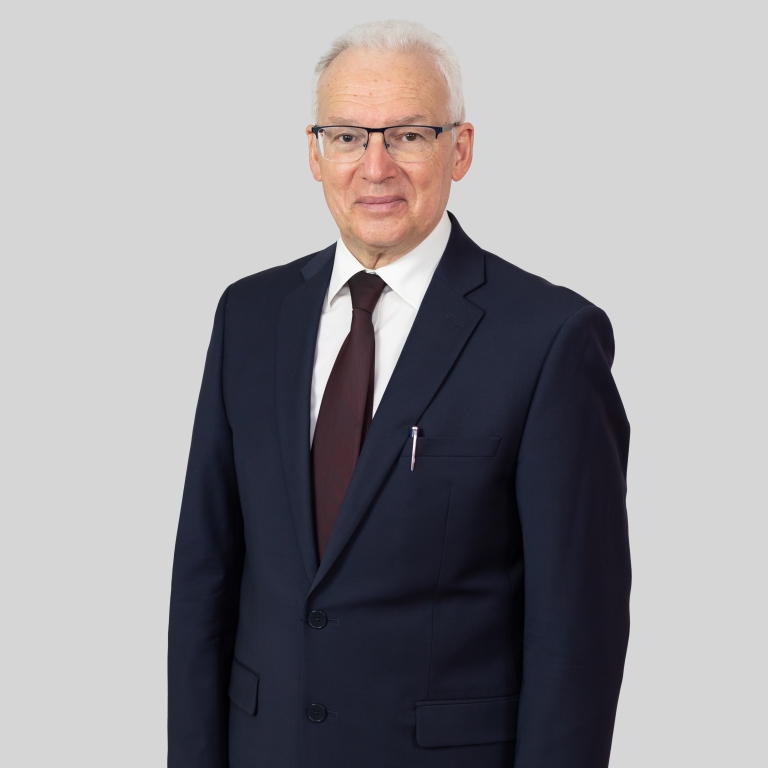 Born in Odessa, he graduated from Odessa Pirogov Medical School, received his PhD Kiev Bogomolets Medical Scholl and Dr. Med. Sci. degree in Moscow Friendship of Nations University. He specialized in mental health promotion and suicide prevention in Karolinska Institute (Stockholm, Sweden). Since 2018 he is a professor of suicidology at the Chair of Health Psychology and Deviant Behaviours of the Department of Psychology of the Saint-Petersburg State University (Russian Federation). Prof. Rozanov is a specialist in mental health promotion and author of more than 350 published articles, chapters and books. He spent most of his life in Odessa, Ukraine, where he was involved in many scientific and implementation projects. In 2000-2007 he has been a Ukrainian Director in the Swedish-Ukrainian project on suicide attempts genetics (GISS). In 2011-2012 Prof. Rozanov has organized and implemented a project on evaluation of adolescents’ mental health in Odessa, which was utilizing technologies of the EU international project SEYLE. In 2013-2015 he has organized and implemented an international project in which a team of mental health specialists from Sweden, Ukraine and Russian Federation have been training young enthusiasts from several countries involved in educational initiatives for older people, like Senior Universities, LLL-centers, etc. This project helped to accumulate interesting and positive experience how interests of younger and older generations may be concerted around the problem of mental health promotion, cognitive functions training, information technologies for adults and empowerment of older people. Recently he has been a director of the Russian-Swedish project aimed to discuss and evaluate the health-promoting technology based on monitoring of mental well-being of chronically ill patients with the use of censors and mobile application.

His scientific interests are in the field of genetics and epigenetics of stress-vulnerability and the role of psychosocial stress in self-destructive behaviors, mental health consequences of global crises, stress-resilience promotion, and suicide prevention. Prof. Rozanov is a popular lecturer and speaker at many scientific and social events.

Prof. Rozanov is a member of EPA and WPA sections of suicidology, he was involved in suicide prevention in the military, in 2007-20016 he was a Head if the Military Psychiatry Section of the World Psychiatric Organization. He is a member of editorial boards of several journals in Russia, Poland and Croatia. 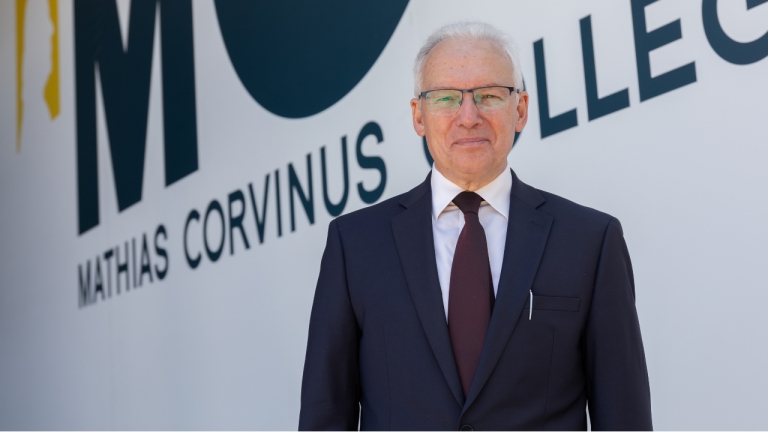