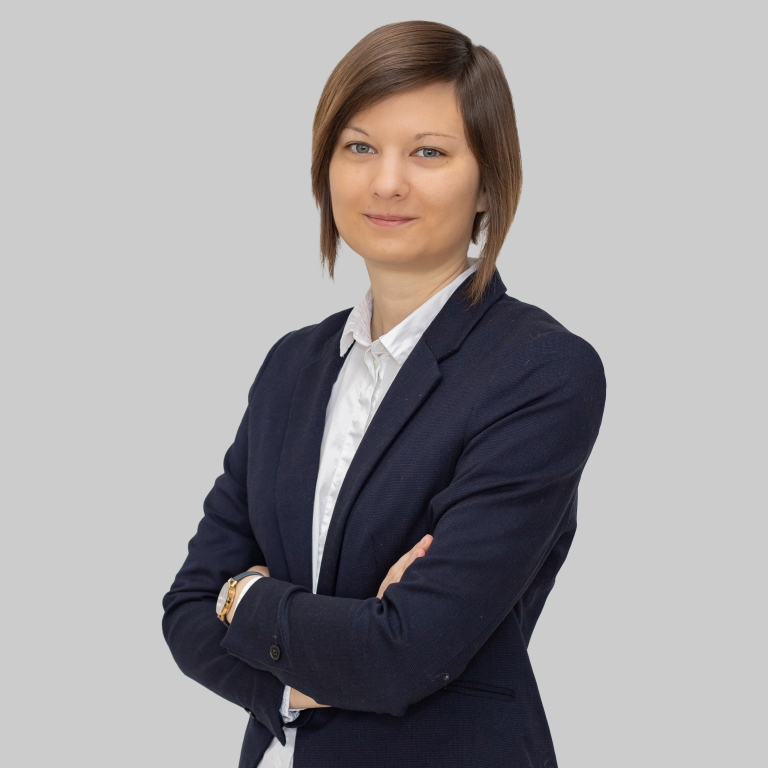 Klaudia Tóth is a PhD student at the Doctoral School of Military Science of the National University of Public Service. During her university years, she won the New National Excellence Programme scholarship three times and received several student academic awards. During her undergraduate studies, she also served as a College President and was awarded the University Professional Award in 2019 in recognition of her academic and public work.She spent his internship at the Századvég Foundation and then worked at the Parliamentary and Strategic State Secretariat of the Prime Minister's Office. His main research interests include the security situation in the Sahel region, the climate change-migration nexus in Africa, the dynamics of jihadist organisations in the region and the perspectives of the Great Green Wall initiative.