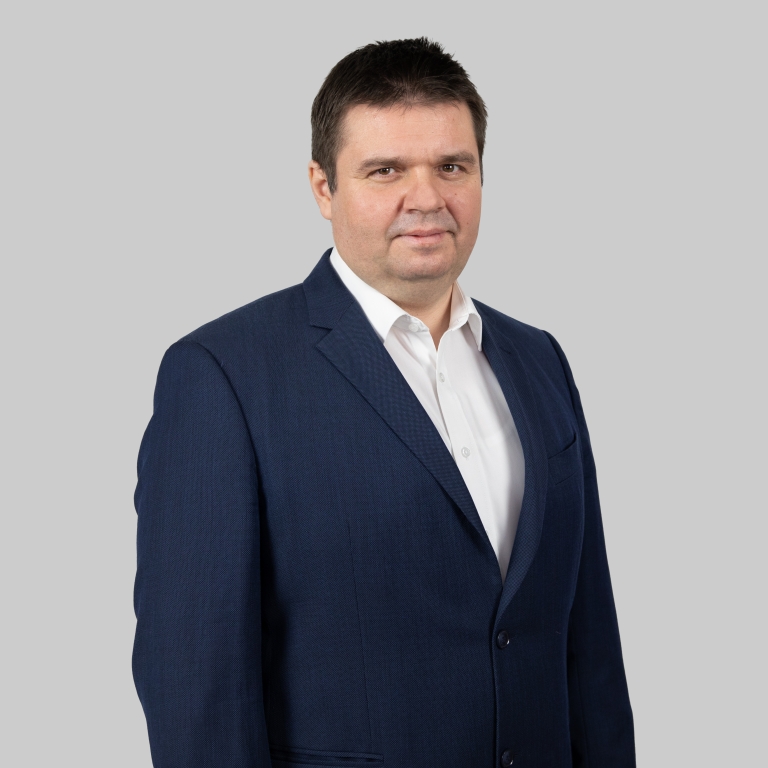 Economist, sociologist, PhD in Political Science, Head of the School of Economics and the Workshop on Entrepreneurship Research at Mathias Corvinus College. During his career he has worked as an analyst, government official and teacher. During his analytical career, he has produced economic policy and public policy analyses, including on entrepreneurship, competitiveness, development policy, regional policy and public policy methodology. He is the founder of the Hétfa Research Institute (2009) and was the lead author of the research leading to the book Report on the State of Capitalism in Hungary (2009). Author of several academic publications on competitiveness and the functioning of domestic enterprises. As Deputy State Secretary for Economic Development (2018-2020), he led the Ministry of Innovation and Technology's enterprise policy activities and led the development of the government's strategy to strengthen small and medium-sized enterprises. As Chief of Cabinet of the Parliamentary and Strategic State Secretary of the Ministry of National Economy (2010-2012), he was in charge of economic policy results and competitiveness programmes, and led the development of the Simple State Programme focusing on administrative reduction. Previously, as Head of Department (2004-2006) and as a desk officer (1999-2000), he prepared analyses supporting the design of programmes based on EU development funds. He is a permanent lecturer at the Rajk College, a patron teacher at the Széchenyi István College, and has taught several times at the Debrecen College of Economics. He is the founder and editor-in-chief of Összkép Magazine. He graduated from the Garay János High School in Szekszárd, the Budapest University of Economics and the Central European University. He was a member of the Rajk Szakkollégium.