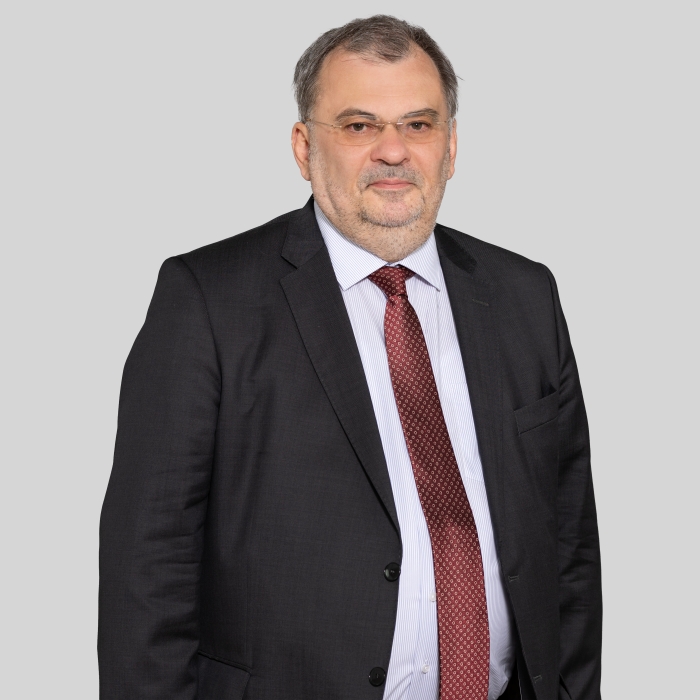 Hungarian-German historian and political scientist, since 2015 Director of the Hungarian Institute at the University of Regensburg. Since 1998 he has been the director of the Ungarisches Institut München e. V. / Munich Hungarian Institute Association, since 2002 Director-President. V. (Association of Eastern-European Historians, Marburg), since 2004 member of the Deutsch-Ungarische Gesellschaft in der Bundesrepublik Deutschland (Hungarian-Hungarian Society in the Federal Republic of Germany, Bonn/Berlin).  His research interests include the history of Hungary, Romania, Transylvania and the Austro-Hungarian Empire, with special emphasis on the 19th and 20th centuries.