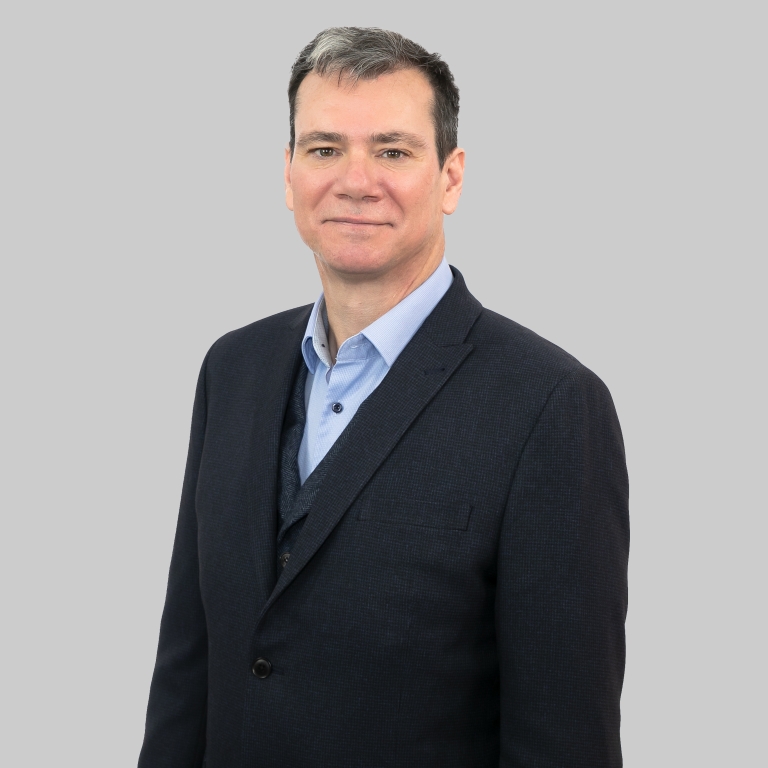 My first degree was BA Hons. (1987) in Anthropology & Philosophy from St. Patrick’s, Maynooth (Ireland). Completed doctoral studies in Social Anthropology at the University of Edinburgh on the politicisation of national identity in Scotland in the late-1990s. First academic position was at the University of Glasgow (2006-2008) as a Research Fellow in the School of Education. Appointed Sociology Lecturer at Queen Margaret University (Edinburgh) in 2008. Appointed Programme Leader for Psychology & Sociology Programme in 2011. Appointed Senior Lecturer in 2014.

My fellowship at MCC will allow dialogue with Hungarian scholars and students on the question of transcending the modernist error of imagining individuation (individual and collective) on the basis of liquidating tensions that are not historic axial stages to be superceded but are in fact anthropologically irreducible. This Scottish-Hungarian dialogue, then, will explore how in the post-1970s context the modernist ‘superstition’ of imagining people (as individuals and members of historical ‘cultural communities’) as fated in modernity to live without this tension.

Mindful of previous errors, however, we do not approach this problematic knowing the answers of how this tension is empirically lived. Instead, we empirically inquire into how people live this tension in current political and social conditions and will thematise this tension across multiple European contexts and multiple generations as we seek to be relevant to the times and national contexts we live in.