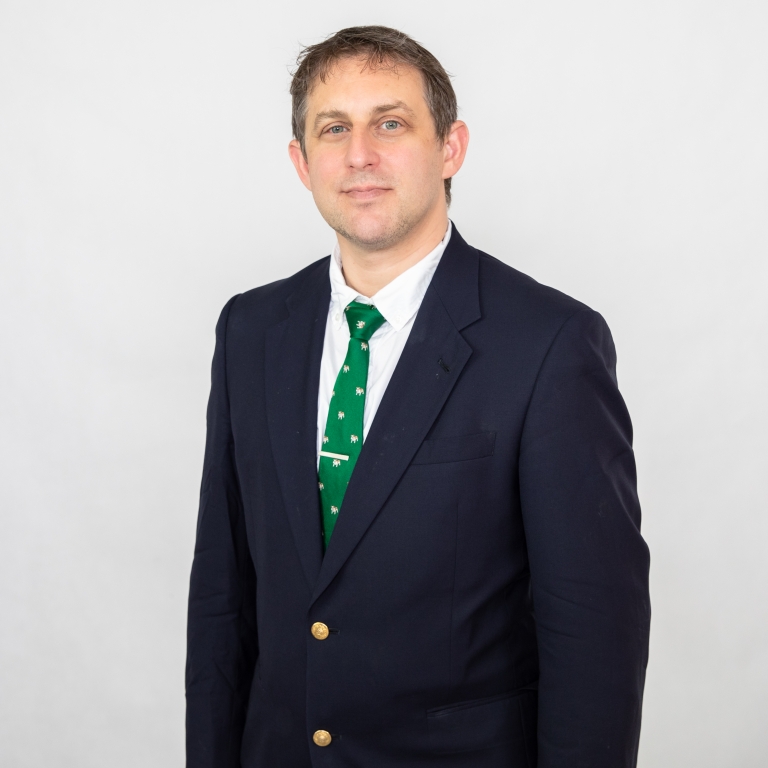 Patrick Gray is Associate Professor of English Studies and Director of Liberal Arts at Durham University. He is the author of Shakespeare and the Fall of the Roman Republic, editor of Shakespeare and the Ethics of War, and co-editor of Shakespeare and Montaigne, as well as Shakespeare and Renaissance Ethics. As a teenager growing up in a small town in rural North Carolina, he was recruited into talent development and widening participation programs similar to the Mathias Corvinus Collegium. As a high school student, he was able to attend a state-sponsored residential magnet school, the North Carolina School of Science and Mathematics. As a college student, he benefited from a Morehead Scholarship to the University of North Carolina at Chapel Hill, which included opportunities such as Outward Bound and Breakthrough Collaborative, as well as a Burch Fellowship, which allowed him to travel to France and Spain. After Chapel Hill, he taught English as a foreign language for a year at Himanchal High School in Nangi, Nepal, then went on to study at the Université Paris-Sorbonne (Paris IV), the University of Oxford, and Yale University. While in Budapest, he is working on a monograph, Shame and Guilt in Shakespeare, which considers Shakespeare’s plays in light of Norbert Elias’ account of the civilizing process, Nietzsche’s claims about classical and Christian moral paradigms, and the controversial concept of a distinction between shame culture and guilt culture, as it has influenced the historiography of ancient Greece and Rome.