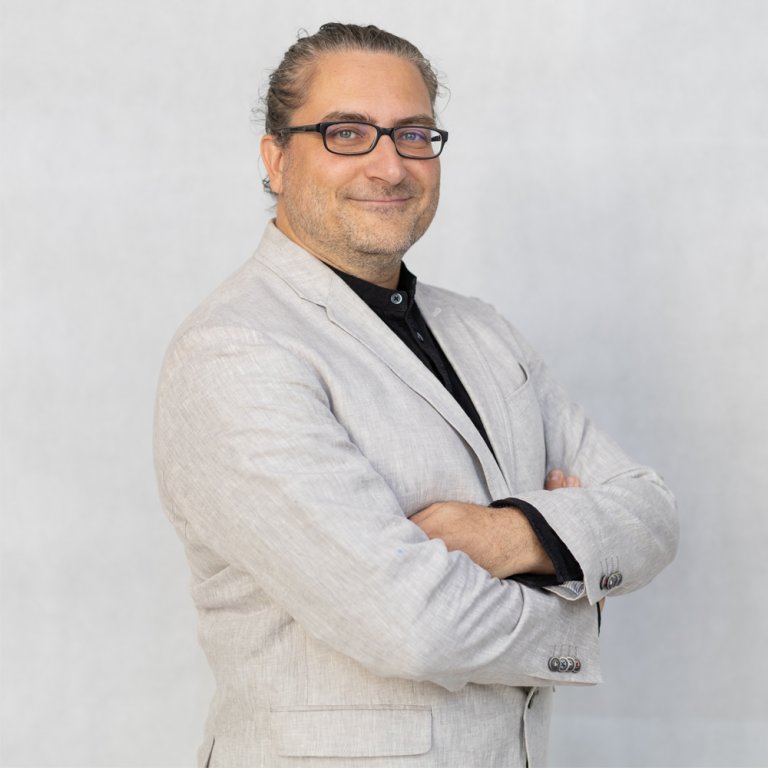 Lawyer, theologian and philosopher, head of the MCC School of Law. Within the School, as head of the Law and Society Workshop, his three main projects are Christianity and Human Rights, Religion and Society, and Film and Society. In the field of law and political science, his main areas of interest are social theory, philosophy of law and state, philosophy and legal ethics, and his doctoral thesis (PhD) was on mediation and gentle conflict resolution. He is currently writing a book on the relationship between Christianity and human rights, with a special focus on religious freedom. As a Roman Catholic theologian, she is the author and editor of several volumes in Hungarian and English, mainly in the field of ecumenical and interreligious dialogue, and wrote her second doctoral thesis (PhD) on this topic. After two years of university studies in Geneva, he worked as a researcher at the Benedictine Abbey of Pannonhalma, taught theology in prisons, was a member of the world leadership of ecumenical organisations, and is currently co-president of the Hungarian Society for Interreligious Dialogue. He has a degree in Hungarian, Aesthetics and Literature, and has taught Religious Studies and Communication Studies at several universities and doctoral programmes. She is passionate about film and is the editor of the film talk show with Gyula László Szőnyi entitled "Tekercs és Tekintet" (Reel and View) and the website currently built around it.