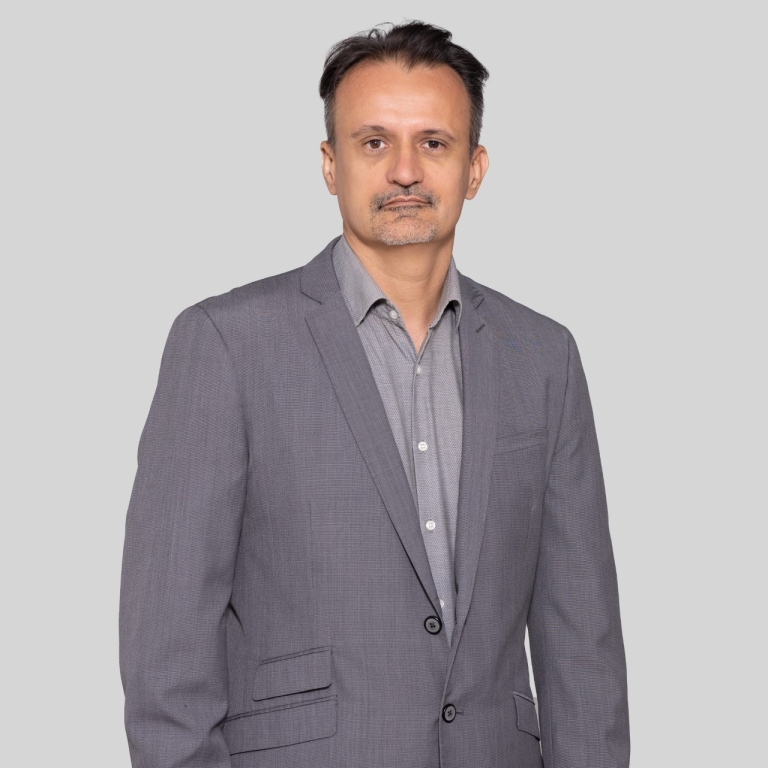 Head of the Center for Foreign Economics

Csaba Moldicz will be the Head of the MCC Center for Foreign Economics from October 2022. His main research area is the economic relations between the European Union and China, with a special focus on the Central and Eastern European region. He has edited several books and published two monographs. His first book, published in Hungarian, was written in reflection on the 2008-2009 crisis, while his book, published in 2020 by Routledge, focused on the European dimension of the US-China technological rivalry.