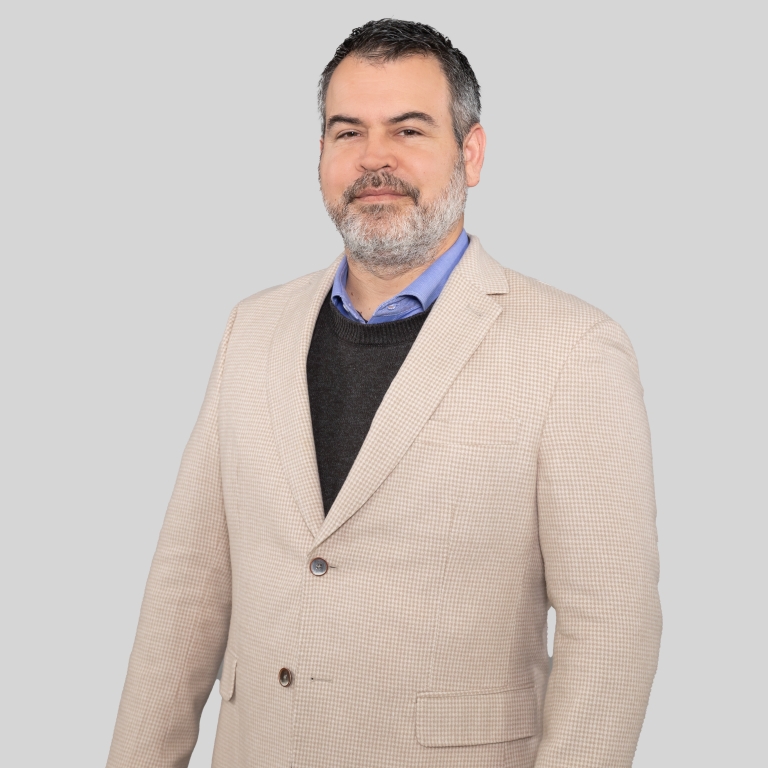 Dr. Miklos Lukacs de Pereny (Peru) is a Research Professor of Science and Technology Policy at Universidad de San Martín de Porres (USMP) in Lima, Peru. Before joining USMP, he was a Research Professor of Innovation Management at ESAN Graduate School of Business in Peru and has also held teaching posts at Essex Business School and Alliance Manchester Business School in the United Kingdom. He is one of the leading thinkers in Science and Technology Studies in the Spanish-speaking world and counts with substantial followership across social media platforms.

His current research focuses on the ontological dimensions of transhumanism and the emerging field of biopolitical philosophy. Dr. Lukacs de Pereny has attended academic conferences in Brazil, China, Cuba, England, France, Indonesia, Scotland, and Sweden, and has delivered presentations for universities, cultural foundations, political parties, and media platforms from more than 20 countries around the world. He has also worked as a project consultant for international organizations such as the German Development Bank (KfW), the Food and Agriculture Organization of the United Nations (FAO-UN), and the Global Environment Facility (GEF).

Dr. Lukacs de Pereny holds a PhD in Management and an MSc in Innovation Management (University of Manchester, UK), a Master of Development Studies (Victoria University of Wellington, New Zealand), and a Doctor of Veterinary Medicine degree (Universidad Mayor, Chile). He has also completed graduate studies in Political Science at the Pontifical Catholic University of Peru and the Oxford Artificial Intelligence Program. He is a former UK FCO Chevening, NZAID, and ITEC scholar. The son of a Hungarian father and a Peruvian mother, he currently resides with his family in the United Kingdom.