Prior to teaching, Professor Strang served as a judicial clerk for Judge Alice M. Batchelder of the U.S. Court of Appeals for the Sixth Circuit. He was also an associate for Jenner & Block LLP in Chicago, where he practiced in general and appellate litigation.

A prolific scholar, Professor Strang has published over three dozen articles and essays in the fields of constitutional law and interpretation, property law, and religion and the First Amendment. Most recently he published Originalism’s Promise: A Natural Law Account of the American Constitution  (Cambridge University Press 2019). Among other scholarly projects, he is currently editing the third edition of his unique, multi-volume, “modular” case book Federal Constitutional Law for Carolina Academic Press, and writing a book on the history of Catholic legal education A Light Unseen: The History of Catholic Legal Education in the United States (with John M. Breen).

Professor Strang is a frequent presenter at scholarly conferences. He is a regular participant in debates at law schools across the country, contributor to the media, and speaker to political, civic, and religious groups. He also consults with attorneys on a wide variety of constitutional law issues including free speech and religious exercise, and property law topics. 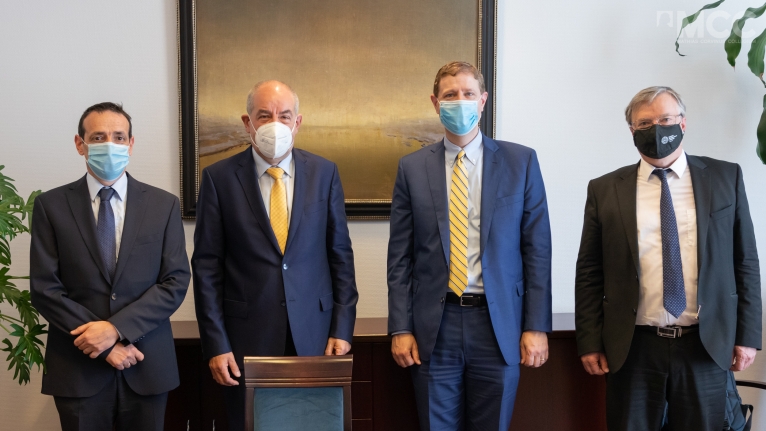 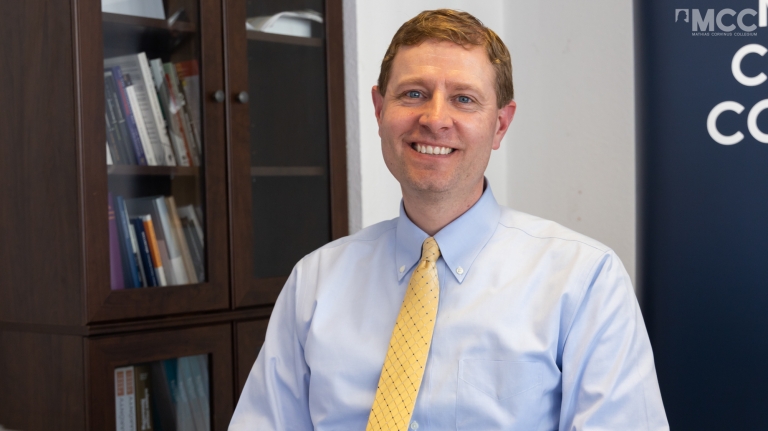