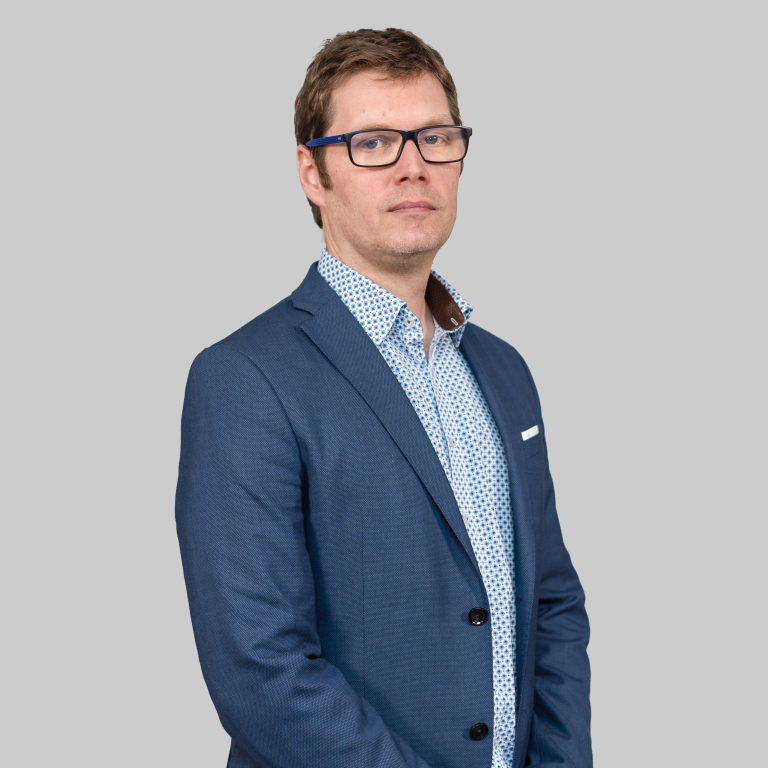 I studied at the Pázmány Péter Catholic University, where I graduated with a Master's degree in English and Communication, specializing in institutional communication and public relations. I started my career as a business journalist in newspapers and communication agencies. In the mid-2000s, I joined the Századvég Foundation, where I spent nearly ten years - as a communications expert, researcher and later as Director of the Századvég Media Workshop. At this stage of my life, I had the opportunity to work on both theoretical and practical approaches to communication. I have published, developed communications for politicians and organizations, and supported the strategic communications of large companies such as Tesco, British American Tobacco and Magyar Telekom with research and consultancy. After that I continued my career as Head of Strategic Communications at the Hungarian Development Bank Zrt. and then as Senior Political Advisor at the Prime Minister's Office. In the latter position, I was responsible for coordinating corporate communications for, among others, Budapest Bank, Magyar Posta, savings banks, MFB Group and National Utilities. I joined MCC from the National Toll Payment Service Company, where I also managed the communications department as Director of Strategy and Government Relations. At MCC, I worked as Communications Director and then became Head of Strategy and Communications at the Climate Policy Institute. Currently, I am also responsible for the coordination of the professional activities of the think-tank organizations under the Mathias Corvinus Collegium, and for the strategic coordination of their operations.