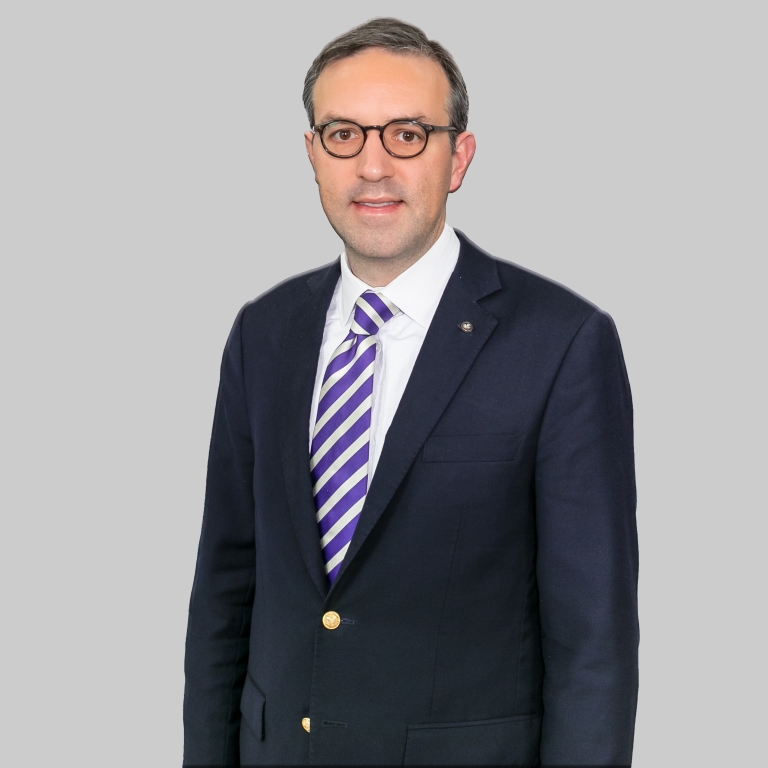 Gladden Pappin is an associate professor of politics at the University of Dallas. He is also the cofounder and deputy editor of American Affairs, as well as senior adviser and permanent research fellow at the University of Notre Dame de Nicola Center for Ethics and Culture. He received his AB in history (2004), and his AM and PhD in government (2012), all from Harvard University, where his AB thesis received the Thomas Temple Hoopes Prize. Born in St. Louis, Missouri, he is a sixth-generation citizen of the Osage Nation. Since 2017 he is also a Knight of Magistral Grace in the Sovereign Military Order of Malta. He writes on the contemporary politics of the United States and Europe, as well as the intellectual history of modern liberalism, and its relationship to ecclesiastical institutions. Joining him in Budapest will be his wife, Jeanette, as well as their two children.