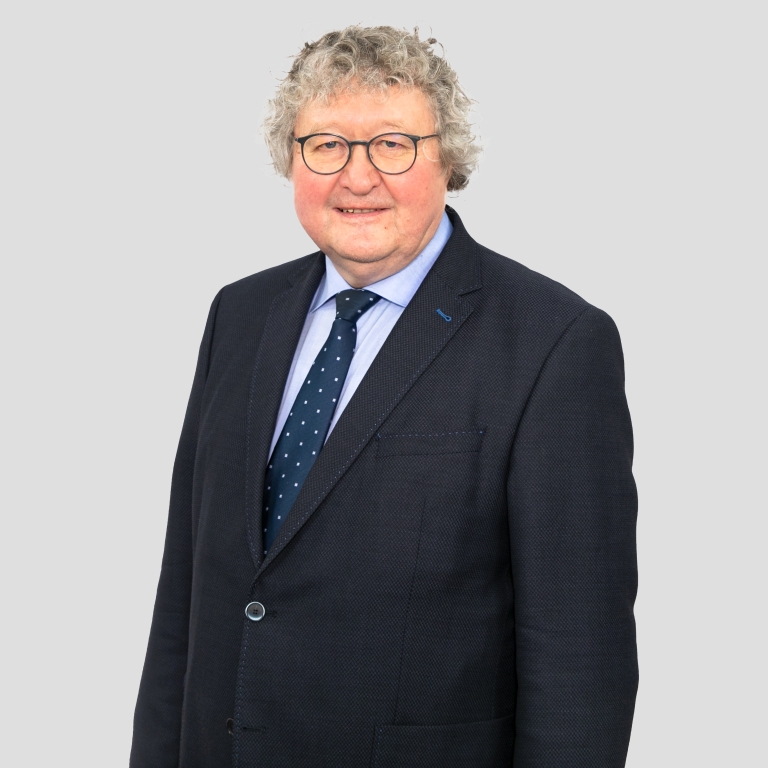 From 1991 to 2019, Werner J. Patzelt (born 1953) has been full professor of “Political Systems and Comparative Analysis” at the Technical University of Dresden, Germany. After having received his academic education at the universities of Munich, Strasbourg and Ann Arbor / Michigan, he earned his PhD from Passau University 1984, where he then started his academic career.

Apart from Passau and Dresden, he has taught at the universities of Paris (École pratique de hautes études), Moscow (Higher School of Economics), and at summer schools of the International Political Science Association (IPSA) in Ankara, Antalya, Mexico City, Naples, Stellenbosch, and St. Petersburg. From 2009 to 2014 he was an elected member of the Executive Committee of the International Political Science Association; since 2016 he is IPSA’s summer school coordinator.

Awards: 1984 Cultural Award of Eastern Bavaria for the PhD-dissertation “Foundations of Ethnomethodology”; 1994 Science Award of the Deutsche Bundestag for the habilitation thesis “Members of Parliament and Representation”

His research interests include legislatures, parties, political culture, political communication, comparative historical political systems, evolutionary institutionalism, and social science epistemology & methodology. He is co-editor of the book series “Studien zur Parlamentarismusforschung” [Studies in parliamentary research] and member of the editorial board of the “Zeitschrift für Parlamentsfragen” [Journal of parliamentary affairs]. In addition he is active as a commentator of ongoing political events in newspapers, on radio, and on tv.

Awards: 1984 Cultural Award of Eastern Bavaria for the PhD-dissertation “Foundations of Ethnomethodology”; 1994 Science Award of the Deutsche Bundestag for the habilitation thesis “Members of Parliament and Representation”

In addition to some 80 more casual scientific texts, and to more than 300 journalistic articles and interviews, he has published roughly 100 articles in professional journals and some 250 book chapters. They cover, often in a comparative perspective, numerous topics of legislative research in a broad sense, political culture, populism, and evolutionary theory in the social sciences. 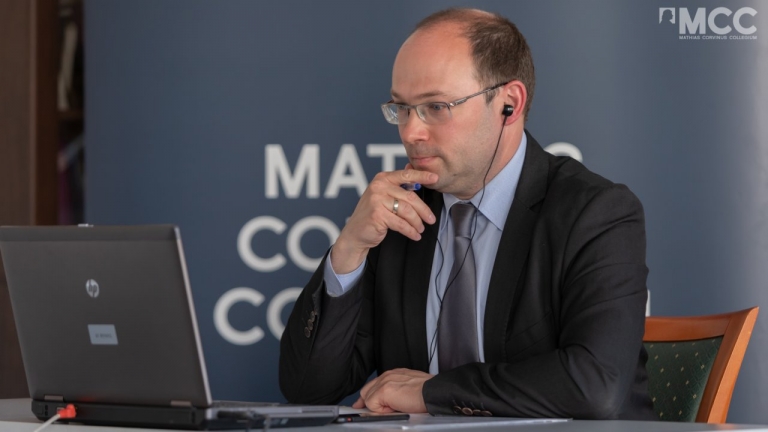