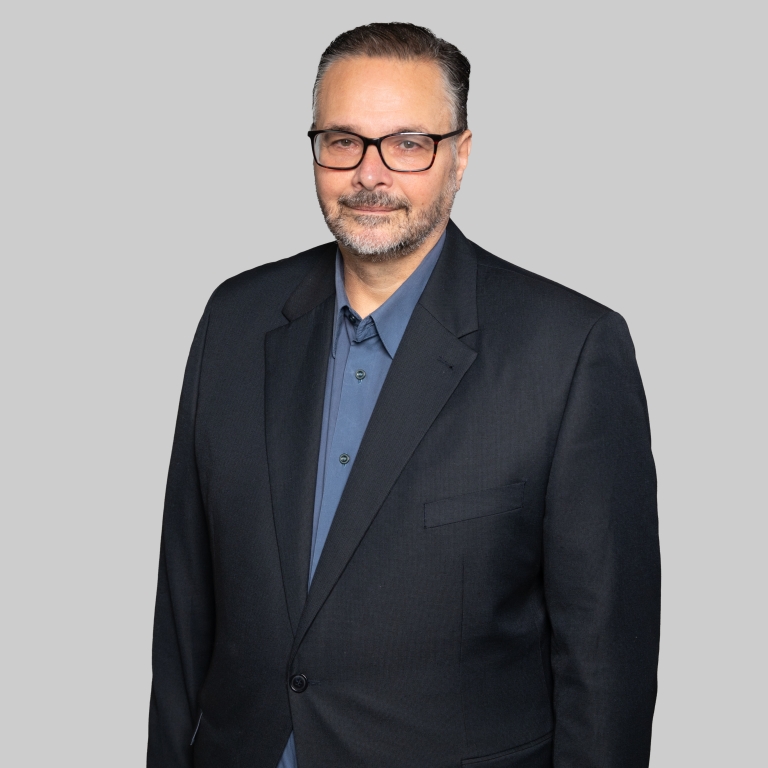 I graduated as an ecologist from the Kossuth Lajos University of Sciences in Debrecen in 1988, and worked as a biotechnologist for 20 years at the Agricultural Biotechnology Research Center in Gödöllő, working my way up the hierarchy from PhD student to deputy director general. My work has taken me to many countries around the world. I spent a year and a half in Finland and nearly three years in England, at the University of Sussex in Brighton, as a Royal Society Fellow. During this time, I co-authored thirty-six English-language journal articles, two internationally published textbooks, six invited book chapters and thirty-one conference abstracts. In 2010, I made a sharp change of career and tried my luck in public administration. As a biotechnologist, the use of biomass as a renewable industrial raw material and energy source was already one of my favorite subjects, and I initially pursued it from a different angle at the Ministry of National Development. Then, as Deputy Head of Department, I became the leader of the small but enthusiastic professional team that developed the National Energy Strategy adopted by the National Assembly in 2011 and the related action plans. But even after that, I was involved in the development of almost all relevant strategic documents (new National Energy Strategy, National Energy and Climate Plan, National Clean Development Strategy) in various capacities. My work was awarded the Bólyai Prize by the Hungarian Academy of Sciences in 2002, and in 2013 I received a ministerial award. I joined the Climate Policy Institute on 1 March 2021 as a research manager with the hope of becoming a useful member of this young and ambitious team and helping to shape its scientific face.