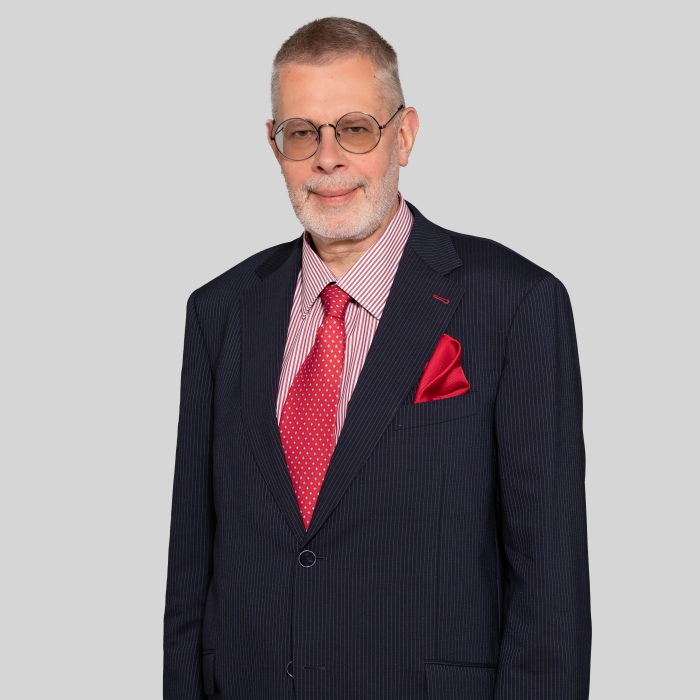 Sergei Andreyev graduated from the Faculty of Asian and African Studies, St Petersburg State University, Russia in 1986. In 1998 he received a D Phil degree from Oxford University, the UK. He specialises in Afghan, Iranian and Central Asian Studies as well as in Strategic Analysis and Conflict Studies.

He taught South and Central Asian History as well as Islamic Studies at Oxford University, King’s College, London and the University of North London.

In 1999-2021 he intermittently served at various UN peacekeeping and political missions in Afghanistan, Sudan, Iraq and Darfur where he was in charge of the Analysis Centre.

Sergei Andreyev’s research interests include Afghan history and politics with a focus on various incarnations of Afghan state and historical variations of state-tribe relationships as well as militant Islam as a factor shaping Afghan polities. He is also engaged in the development of various analytical tools aiming at the technologization of conflict analysis.