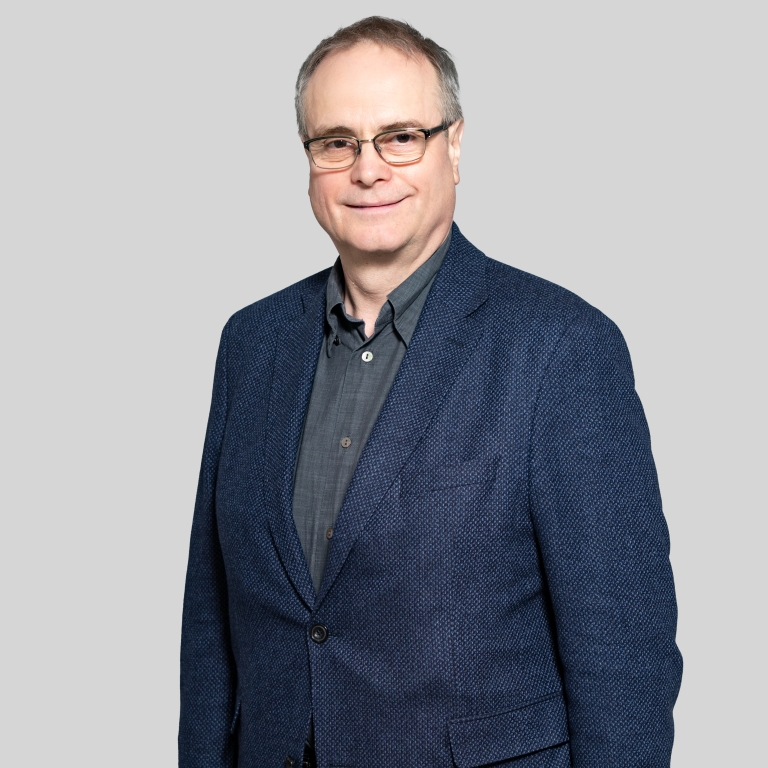 Klaus-Rüdiger Mai was born in Staßfurt in 1963. He studied German philology, history and philosophy at the Martin Luther University Halle-Wittenberg and received his doctorate on the work of the German Poet Heiner Müller. He worked in theater, for radio and television. He has been a freelance writer since 2005, authoring novels, historical non-fiction books, essays, articles and reviews. For the Italian translation of his novel „The Dome of Heaven“, he was made an honorary citizen of the birthplace of Donato Bramante, Fermignano in the Marches, Italy. In 2015 he was awarded the Dutch Book Prize for the best religious book for the Dutch translation of the essay “In Praise of Religion”. In 2017 he received a working grant from the federal state of Saxony-Anhalt and in 2019 the German School Book Prize. In 2020 his book on Martin Luther („Und wenn die Welt voll Teufel wär. Martin Luther in Worms“) was published by the Evangelische Verlagsanstalt Leipzig. His essay “Die Zukunft gestalten wir. Wie wir den lähmenden Zeitgeist endlich überwinden“ (LangenMüller) was released in 2021. Mai's books have been translated into more than 14 languages, among them Hungarian, Italian, Spanish, Polish, Czech, Korean and Chinese.