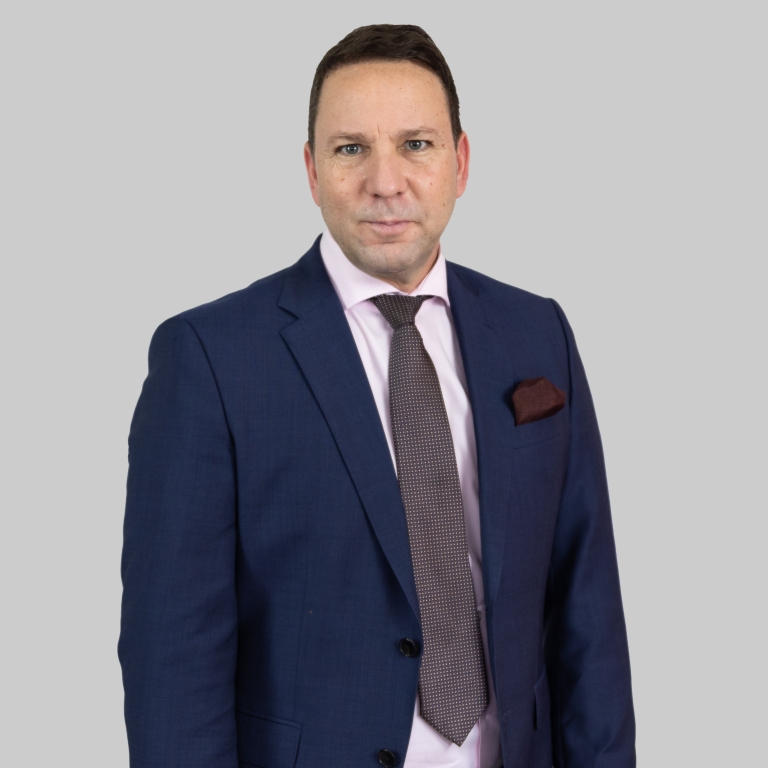 Head of the Center for Diplomatic Studies

Before embarking on a diplomatic career, he was the Business Development Director of the largest Hungarian industrial group, Videoton Holding Co (2006-2008). In his first years as a diplomat (2008-2012), he worked as the Head of the Economic Section at the Embassy of Hungary in Singapore, as well as the Regional Economic Representative for Indonesia, Malaysia, and the Philippines. During his tenure, he became a Member of the Board of the European Chamber of Commerce (EuroCham) in Singapore (2008-2011). In his position as the Deputy Head of Mission at the Embassy of Hungary in Singapore (2012-2013), he was the Senior Official of the 20th EU-ASEAN Ministerial Meeting in 2012. After returning to Hungary in 2013, he became the Business Development Director of Századvég Economic Research Institute and an Economic Adviser to the Prime Minister's Office (2013-2014) until he was appointed Ambassador and Permanent Representative of Hungary to the World Trade Organization in Geneva, Switzerland (2014-2017), serving also as the Chairperson of the Working Party on the Accession of Bosnia and Herzegovina to the organization.

Ambassador Kiss has remained devoted to lifelong learning. At Harvard University he completed both the Kennedy School of Government’s Emerging Leaders Executive Program (2013) and Mastering Trade Policy Executive Program (2015). He then enrolled in the University of Oxford where he received his postgraduate master diploma in Global Business in 2015 then Executive MBA degree at Said Business School in 2017.

With a strong commitment to passing on his international academic, business and diplomatic experiences, he is currently the Senior Lecturer of Strategies of International Negotiation, Economic and Business Diplomacy, at Budapest Business School.

He is also a lecturer at Matthias Corvinus Collegium (College of International Relations).

In addition to being a Hungarian native speaker and fluent in English, Dr. Kiss speaks German, Russian and Italian at an intermediate level.