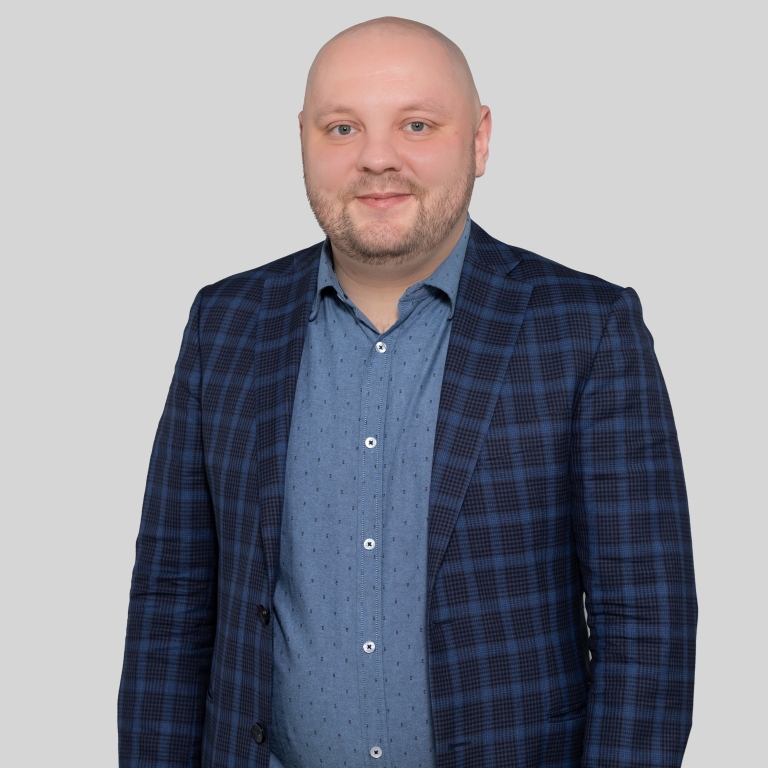 As a researcher, Dmitry specializes in conducting empirical sociological projects. He has spent most of his life in Yekaterinburg, Russa, where he has got a wide experience of implementation of sociological research. In 2010-2021 he was involved in the implementation of more than 20 sociological projects in the area of political consciousness and political behavior of contemporary Russian youth. In 2017 he was invited to work in the Russian Public Opinion Research Center (WCIOM), where he has improved his skills in conducting large-scale sociological projects. In 2018-2021 he was a leader of 3 scientific projects, which were supported by Russian Scientific Foundations.

During his visiting fellowship at MCC, he will focus on the issues of collective memory about the Socialist period in Russian and Hungarian Societies.