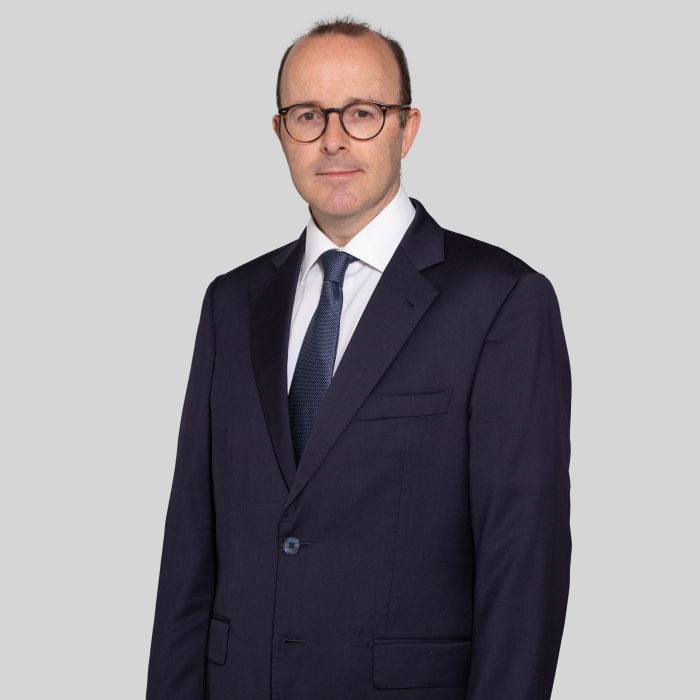 Dr Diego Muro is Senior Lecturer (Associate Professor) in International Relations at the Centre for the Study of Terrorism and Political Violence (CSTPV) at the University of St Andrews. He previously held positions at King’s College London (2003-2009) and the Pompeu Fabra University (2009-2016). He has also been Max Weber postdoctoral fellow at the European University Institute (2008-09) and Senior Fellow at the University of Oxford (2011-12).

Further information can be found at: https://cstpv.wp.st-andrews.ac.uk/people/muro/