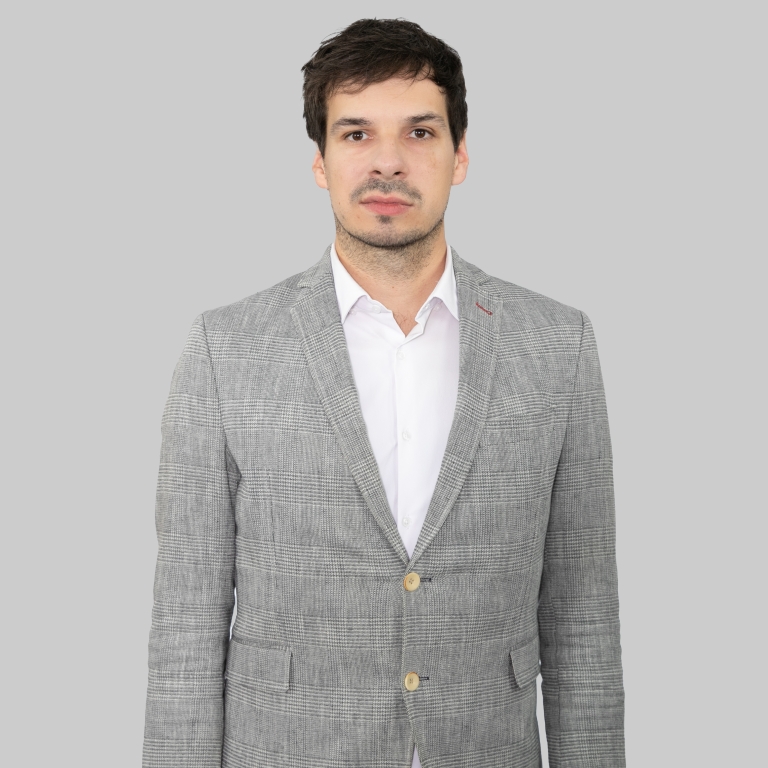 Péter Dobrowiecki was born in Budapest in 1985. He studied English and History at Eötvös Loránd University (ELTE) in Budapest and Eastern European Studies at the University of Warsaw (UW). Between 2014 and 2016, he was a staff member at the Embassy of the Republic of Poland in Budapest. Afterward, she worked for nearly five years at the Antall József Knowledge Centre (AJTK), initially as coordinator of the Central Europe team and later as research manager.