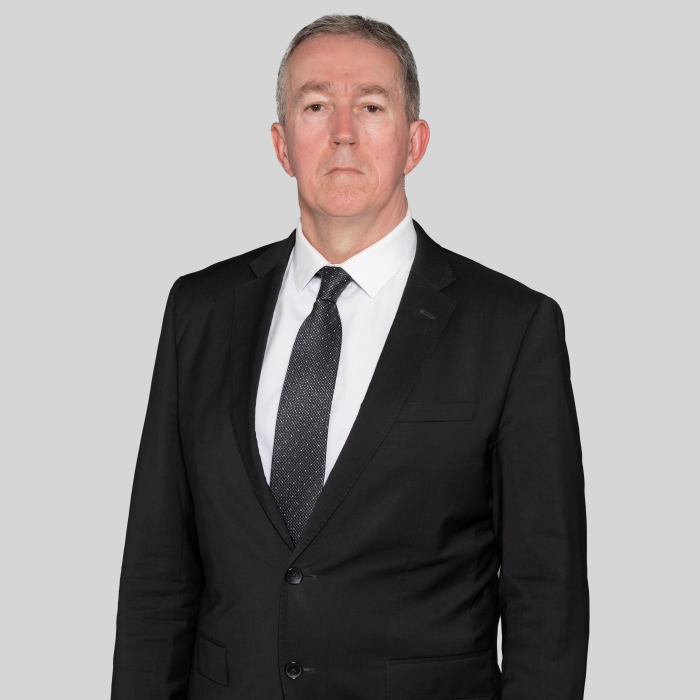 Director General of the Migration Research Institute, historian, assirologist, university professor. In 1982, he was admitted to the Faculty of Humanities at ELTE, majoring in Hungarian History. After obtaining his Master's degree in 1997, he obtained a PhD in History and habilitated in 2005. Since 2001, he has been Associate Professor at the Department of Assyriology and Hebraistics, Institute of Ancient Studies, and later Deputy Dean of the Faculty of Research. From 2006 to 2015, he was Dean of the Faculty of Humanities at Eötvös Loránd University, and former Chairman of the Board of Trustees of the Tempus Public Foundation. Since 2014, he has visited Iraqi Kurdistan eight times, during which he conducted archaeological and monument conservation research, investigated the situation of persecuted Christians, and visited the frontlines of the fight against the Islamic State six times. He has recently published several analyses on the migration aspects of the population and security situation in the Middle East.