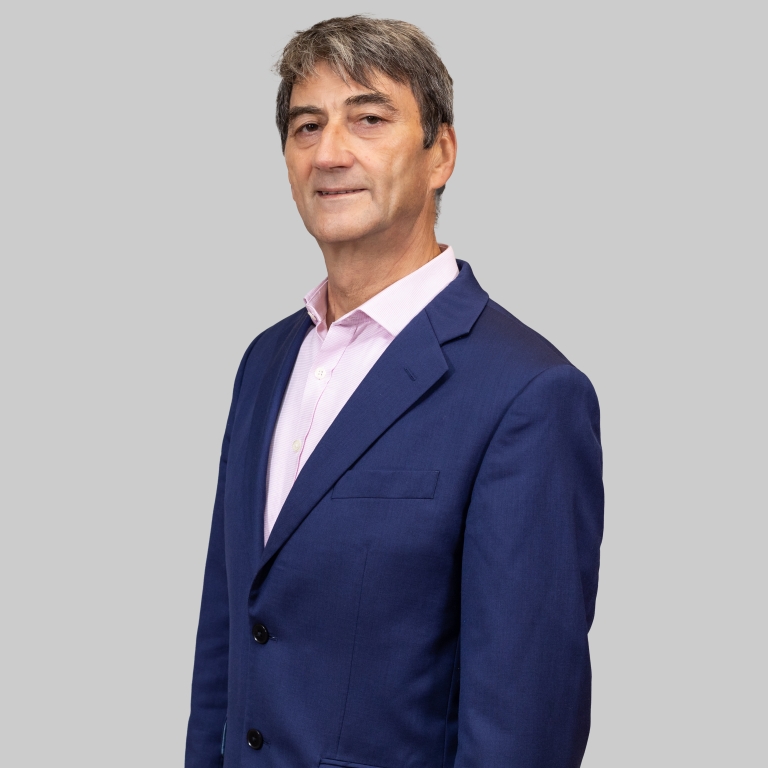 Head of of Center for Next Technological Futures

Prof. Dr. Zoltán Cséfalvay is head of the Center for Next Technological Futures at Mathias Corvinus Collegium, Budapest, where he gives lectures and conducts research on the economic, social and geopolitical impacts of digitalization, robotization and artificial intelligence in Europe. Previously, he worked as senior researcher at the Joint Research Center of European Commission in Seville (2019-2020), he served as ambassador of Hungary to the OECD and UNESCO in Paris (2014-2018) and as Minister of State for Economic Strategy in Hungary (2010-2014). He was a professor of economic geography at Andrássy University, Budapest (2002-2010) and has been a professor at Kodolányi János University in Hungary for more than two decades. As a research fellow he worked in Budapest, Vienna, Munich, Heidelberg, and Cardiff. Recently he has published his latest book, TECHtonic Shifts, on the current industrial revolution.