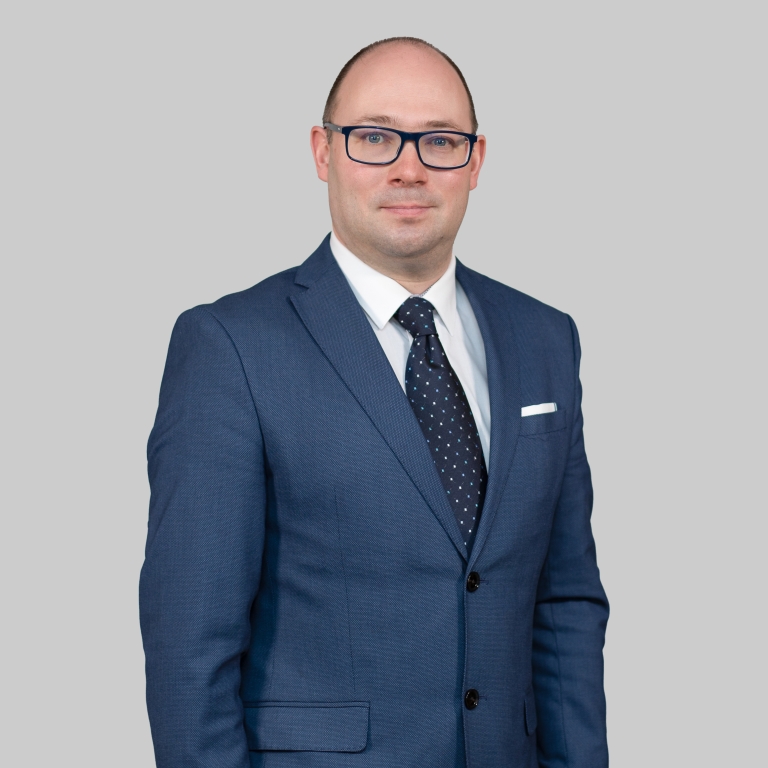 Bence Bauer studied Law and Economics at the University of Passau. He successfully completed both German and Hungarian State Examinations in Law at the University of Bonn and the Pázmány Péter Catholic University in Budapest. After finishing his bar exam, he obtained an LL.M. degree in Comparative State and Legal Sciences at the Andrassy Gyula German Speaking University in Budapest. In Brussels he was the Chairman of European Democrat Students (EDS), the student organisation of the European People´s Party (EPP), and member of the Political Assembly of the EPP. Until 2020 he worked for over ten years for the Konrad-Adenauer-Stiftung (KAS) as Project Coordinator and Deputy Director of the Hungarian office. Since 2020 he is Director of the German-Hungarian Institute for European Cooperation at the Mathias Corvinus Collegium in Budapest. Since 2021 he is a Member of the Editorial Board of “Hungarian Conservative”, a bimonthly magazine on contemporary political, philosophical and cultural issues. Furthermore, he regularly writes about European issues in such Hungarian and German periodicals as the Budapester Zeitung, Cicero, Tagespost, Tichys Einblick, while also being listed as top expert covering Germany in the Hungarian media. In 2021 he was awarded with the Golden Cross of the Hungarian Order of Merit.

Besides his native Hungarian, he fluently speaks in German, English, French and Polish.