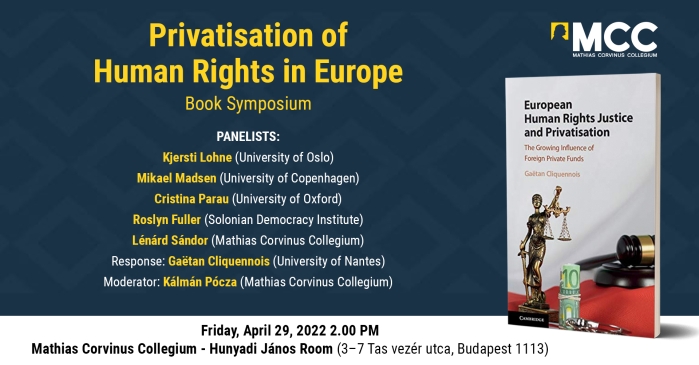 With the decline of public funding and new strategies pursued by interest groups, foreign private foundations (like the Open Society Foundation or the Ford Foundation) have become growing contributors to the European human rights justice system. These groups have have increasingly funded NGOs litigating the European Courts, and have contributed to the content and supervision of the European judgements, which all have direct effects on the growth and procedure of human rights. Gaëtan Cliquennois’ new book European Human Rights Justice and Privatisation. The Growing Influence of Foreign Private Funds (CUP, 2021) analyses the impacts of this private influence and the resultant effects on international relations between states, including the orientation of European jurisprudence towards Eastern countries and the promotion of private and neo-liberal interests. This book looks at the direct and indirect threat of this private influence on the independency of the European justice and on the protection of human rights in Europe. 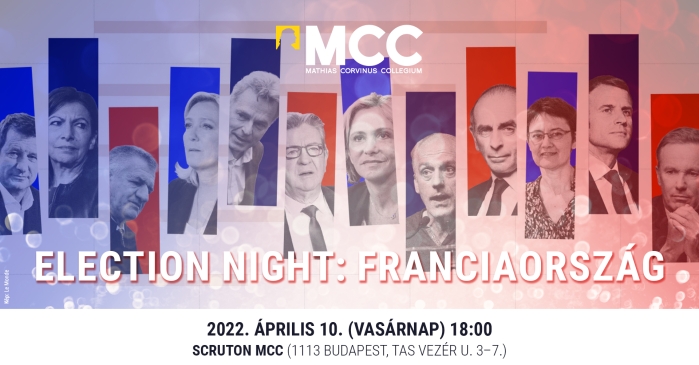 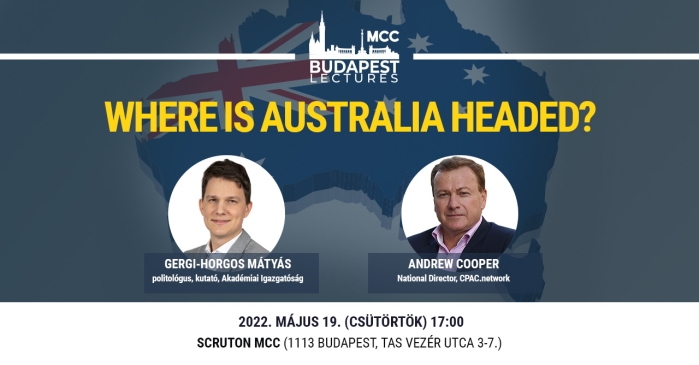 Where is Australia Headed?