The Multifaceted Nature of International Law

The second speaker of the special MCC Lunch Talks series of May was Lénárd Sándor, PhD, lawyer, economist, head of the MCC Center for International Law.

Along the special edition of MCC Lunch Talks throughout May, the floor is given to MCC's new academic colleagues leading the new MCC Centers. In his presentation on “The Multifaceted Nature of International Law”, Lénárd Sándor introduced the unique characteristics and the dynamics of the formation of international law as well as some of its current controversies along with its fragmentation and complexity.

The moderators of the Lunch Talks were Gladden Pappin, visiting fellow at MCC and Márton Csapodi, member of the MCC Center for Constitutional Policy. 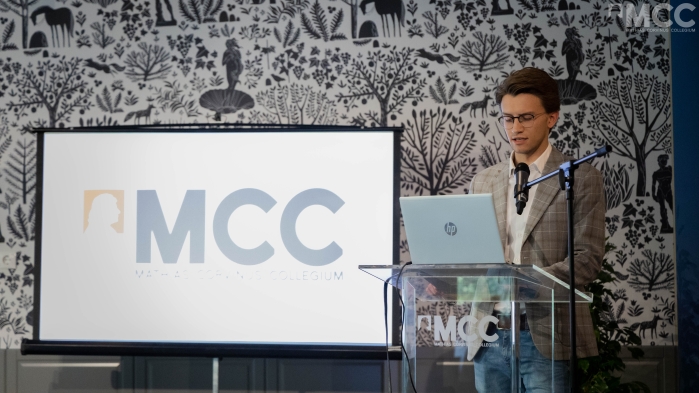 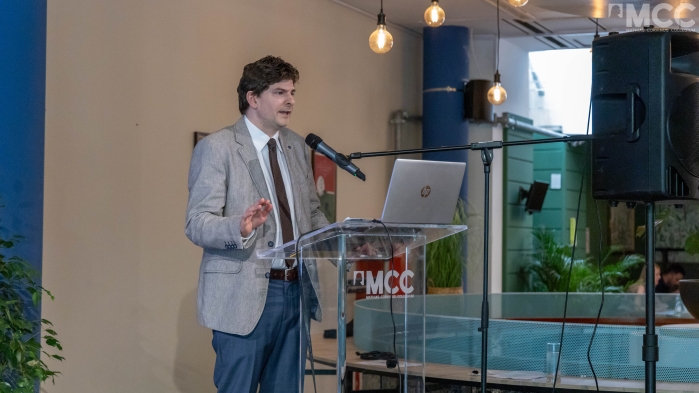 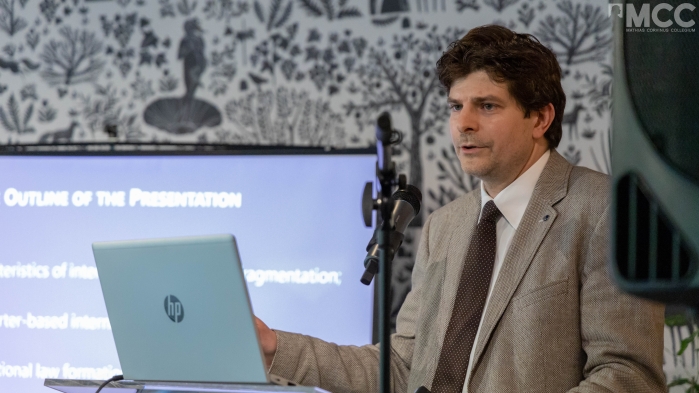 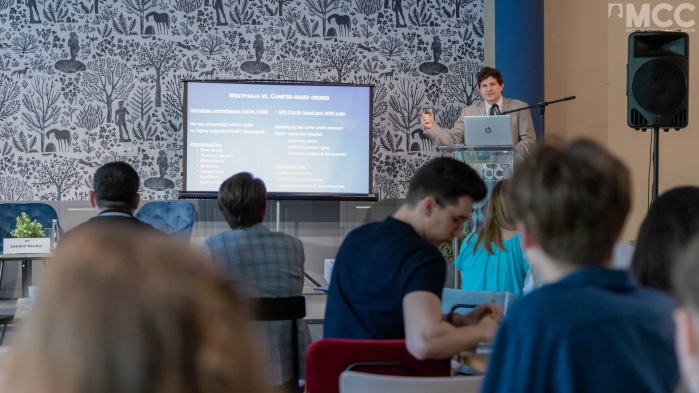 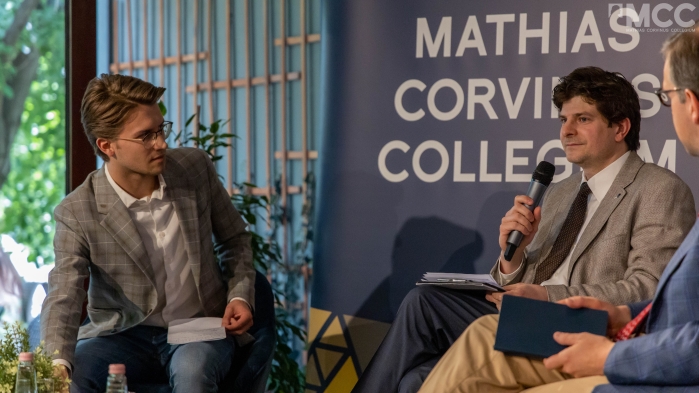 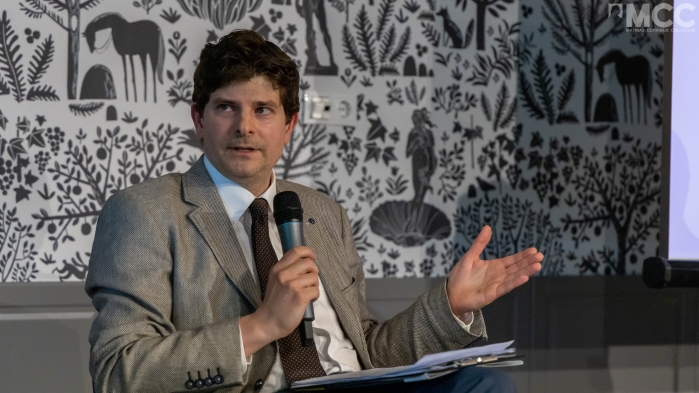 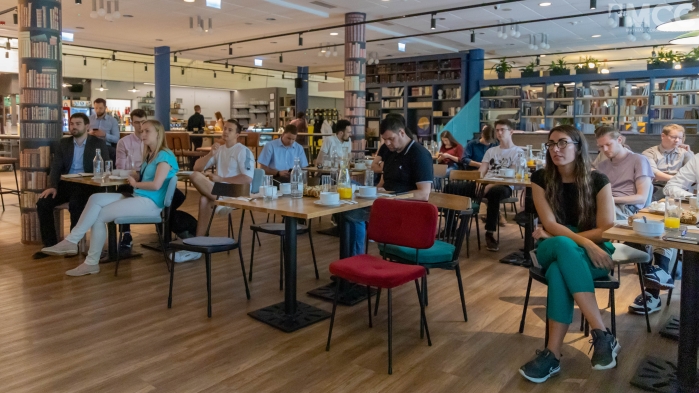 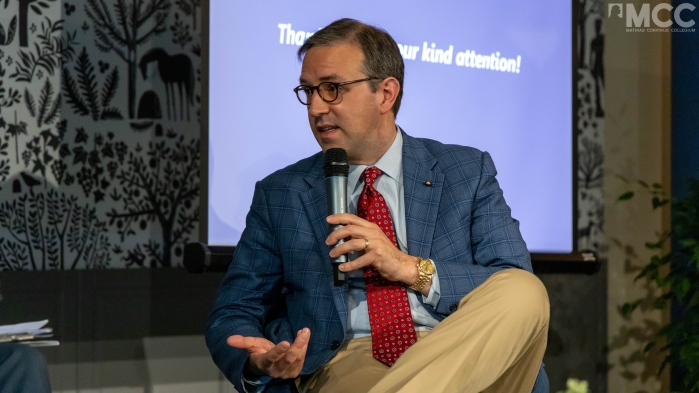 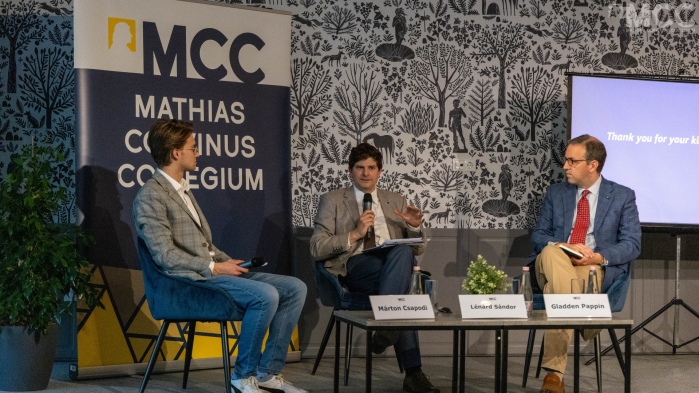