Since the state exists, there are many debates about whether it is necessary to organize the life of the political community. A new layer of this discourse focuses on the justification for the existence of what we call "administrative state", a term coined by Dwight Waldo in 1948 at Yale, which refers to a broad authorization for executive power to create, apply, enforce and adjudicate norms in a broad range of domains that affect public life from rights protection, media and competition regulation to the protection of the environment. Some critics might say that the state (through its executive power) grows above and beyond its citizens, hence the reference to Leviathan in the title. These voices are critical of the administrative state for reasons of a democratic deficit, a lack of accountability and thus legitimacy and violations of separation of powers and the rule of law.

One of the most cited legal scholars in the United States, most known for his work on the book Nudge with Nobel laureate Richard Thaler, Prof. Cass Sunstein was our guest on 31 May 2022. Currently working at Harvard University, Prof. Sunstein shared his thoughts on the matters of the administrative state with Márton Sulyok, of the MCC Public Law Center, who asked the esteemed guest about how the concept has developed in the US, what sort of practical debates shaped thinking about the administrative state and what is judicial deference in terms of what decisions are brought by the agencies operating under it. 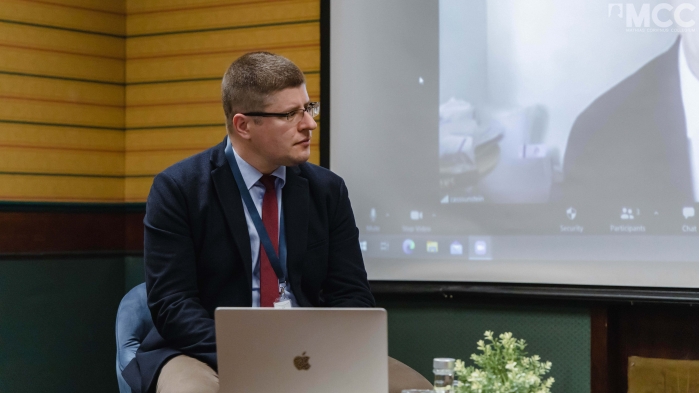 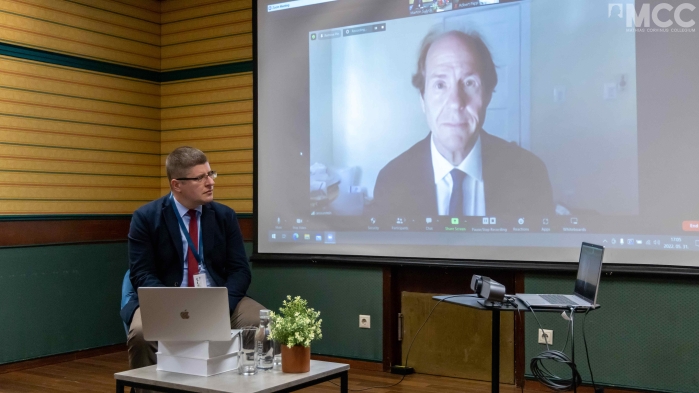 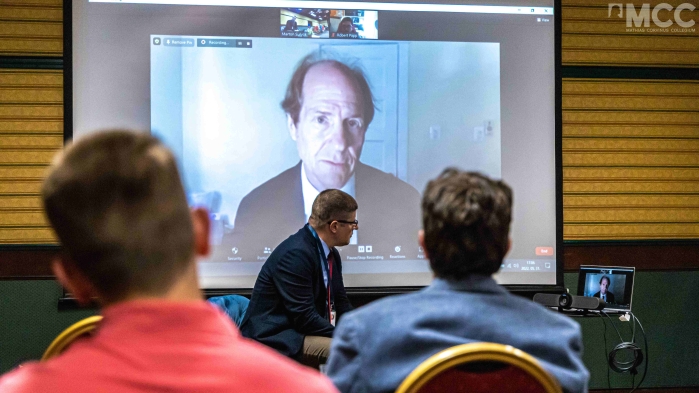