Főoldal | Hírek | The historic building of the old town hall in Zalaegerszeg will...
•
Collegium tartalom

From autumn, the unique training programs of Mathias Corvinus Collegium (MCC) - the Young Talent Programme (FIT) and the Secondary School Program (KP) - will be available also in Zalaegerszeg. After renovations, the old town hall building will be the home of the MCC training center in Zalaegeszeg.

We are trying to restore the historic look of the former town hall, and as in several other cities of Hungary, the building with a long history will operate as a talent center, said Balázs Orbán at a press conference held in front of the building. The chairman of the MCC Board of Trustees stressed that the former town hall would serve not only educational purposes, but would also offer students a high-quality community space where they could listen to exciting lectures and participate in experiential activities. Its central location will make it easily accessible for students and its impressive appearance will provide an excellent location for the Zalaegerszeg Center of MCC, he added.

At the briefing, the Mayor of the City of Zalaegerszeg stressed: "We are in a historic environment and although the city is 600 years old, unfortunately the history of Zalaegerszeg over the past centuries has left us with relatively little built heritage to be proud of, compared to more fortunate cities in Hungary. That is why it is of great importance to us that, with the help of Mathias Corvinus Collegium, the building of the old town hall dating from 1787 will also be renewed,” said Zoltán Balaicz.

In his speech, László Vigh, Member of Parliament underlined that it was of key importance for Zalaegerszeg and the region that young talents, through the education provided here, would contribute to the development of not only the city and the county, but also the nation.

The Zalaegerszeg regional center of MCC is managed by Zsófia Sali. The head of representation said that from this autumn onwards, talent development training courses for students in the upper grades of primary school and secondary school students would be launched in the county seat. The Young Talent Program (FIT), which offers practice-oriented talent training courses based on experiential pedagogical methodology from the age of 10 will be available. Students are also welcome to join the High School Program, which aims to complement the high school curriculum to help students in their career choices, to meet higher education admission requirements and provide initial support for planning a longer-term career path," said Zsófia Sali. In addition, MCC also offers public and cultural events in Zalaegerszeg. In the afternoon, Zoltán Cséfalvay, head of center at MCC gave a presentation on technology futures, in the current building of the talent center in Dísz Square.

The first town hall of Zalaegerszeg, which was already a two-storey building, was built on the Main Square (formerly known as Marketplace), opposite the parish church of Mary Magdalene. In January 1898, the City Council decided to have it renovated to meet modern needs: the first council meeting was held in the new town hall in December 1898. Later, the building was home to the Town Museum, the Scientific Dissemination Society and the County People's Inspection Committee.

The building is currently in a very poor condition, due to the lack of internal reconstruction works, but its historic character stands out from its surroundings and marks the town center. Thanks to Mathias Corvinus Collegium, the building will be completely renovated and will be restored to its former glory in 3-4 years.

MCC is keen to work closely with local educational and cultural institutions. In addition to its existing teaching and professional staff, it also relies on local experts. It is essential that Zalaegerszeg, too, have city-tailored educational and talent promotion activities that take into account local characteristics.

MCC also contributes to the preservation of our built heritage by locating its regional centers, in most of the cases, in previously renovated buildings with a long history that have been in a very poor state of repair and neglect for a long time.

By October 2021, MCC will make its programs available in 23 Hungarian settlements across the Carpathian Basin, which will be increased to 35 within the next five years. Once these developments are completed, our institution will offer development opportunities to 3,500 primary school students, 4,000 secondary school students, 1,500 university students, and 500 young people participating in other programs. 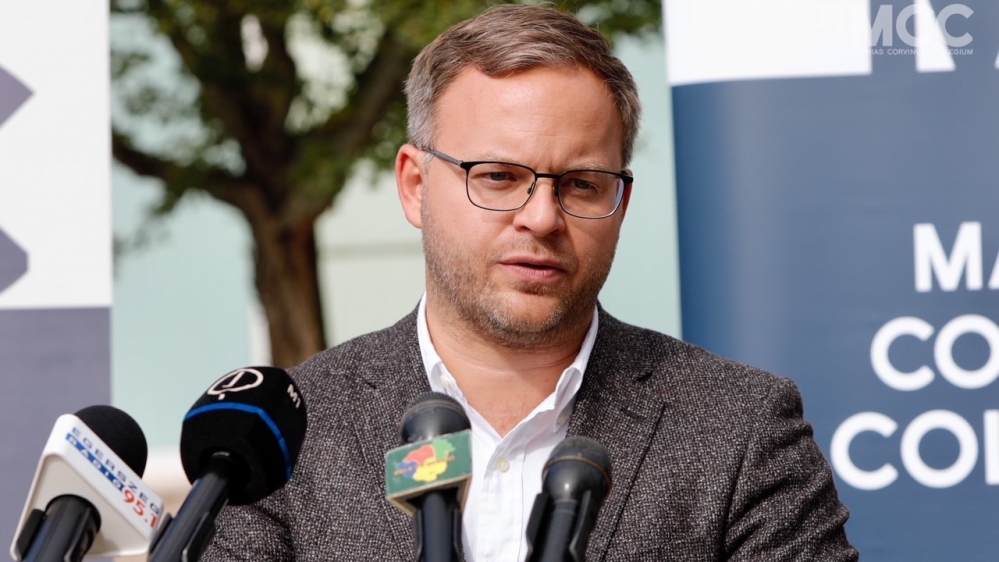 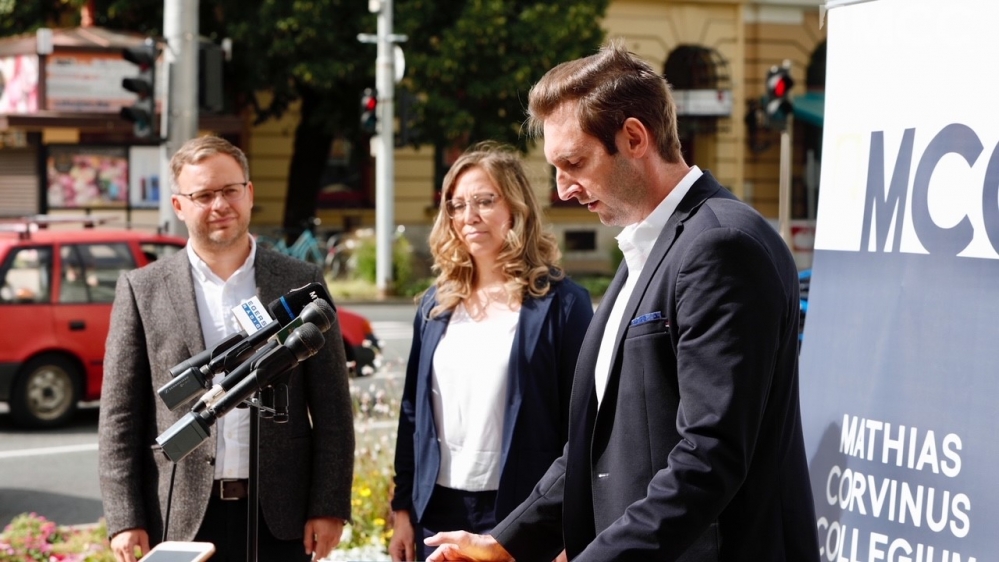 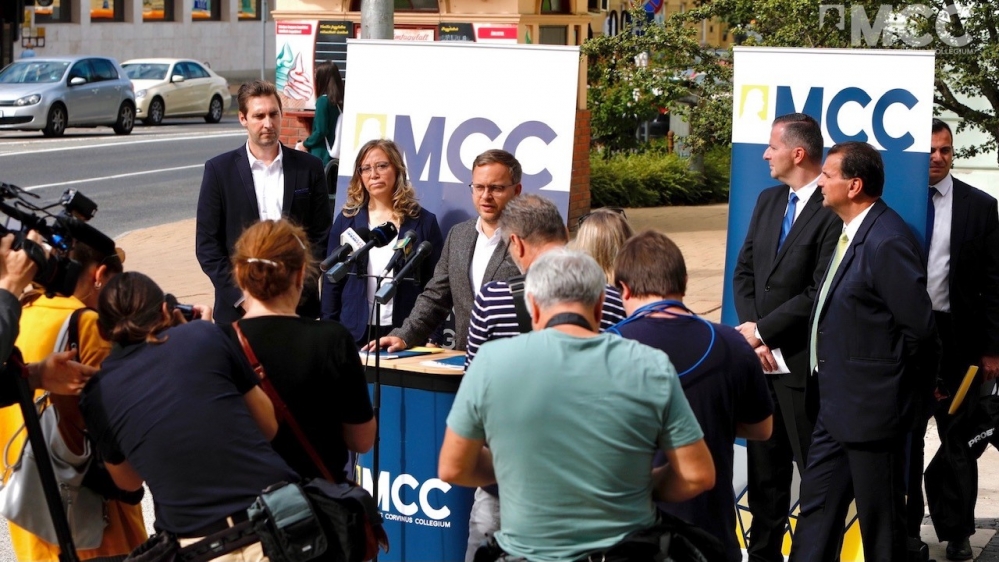 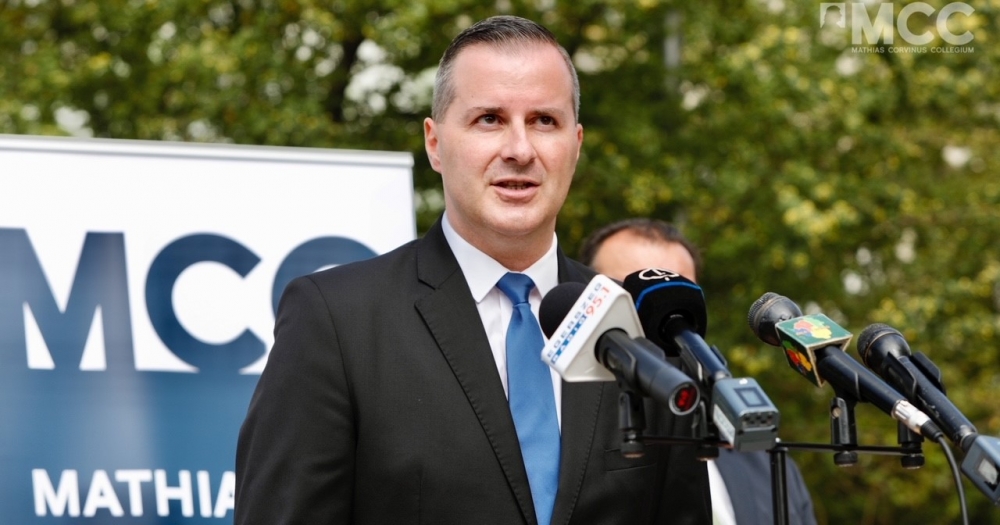 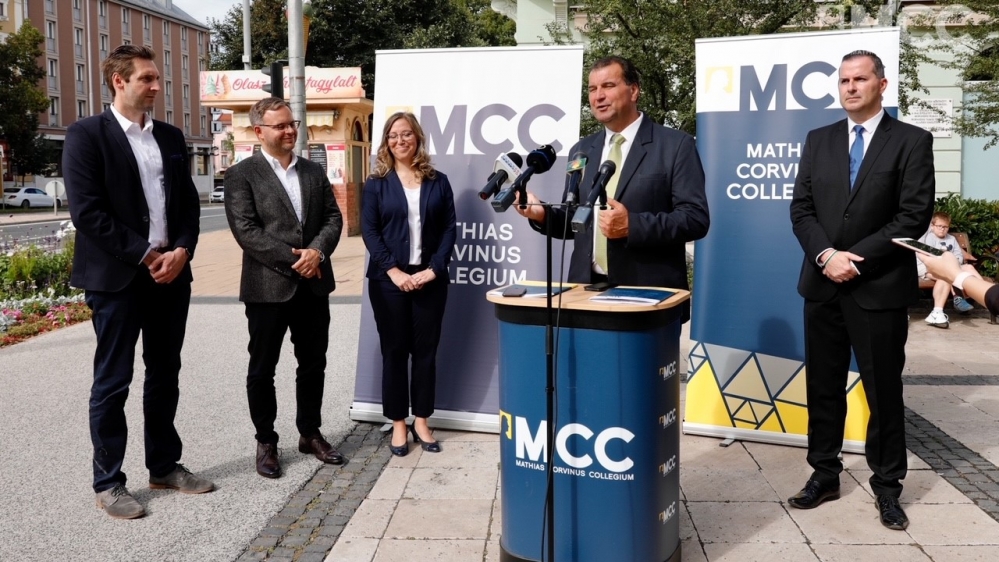 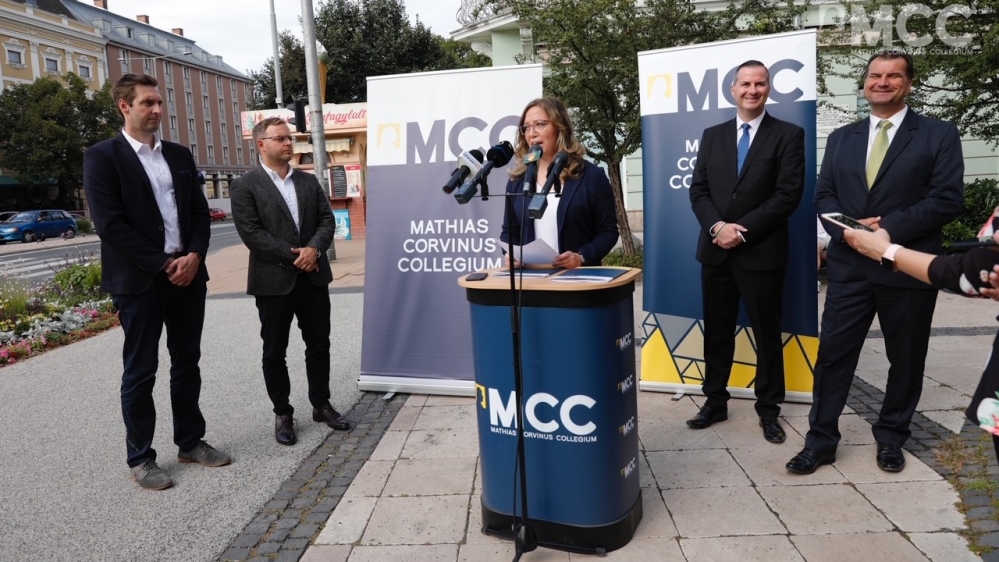 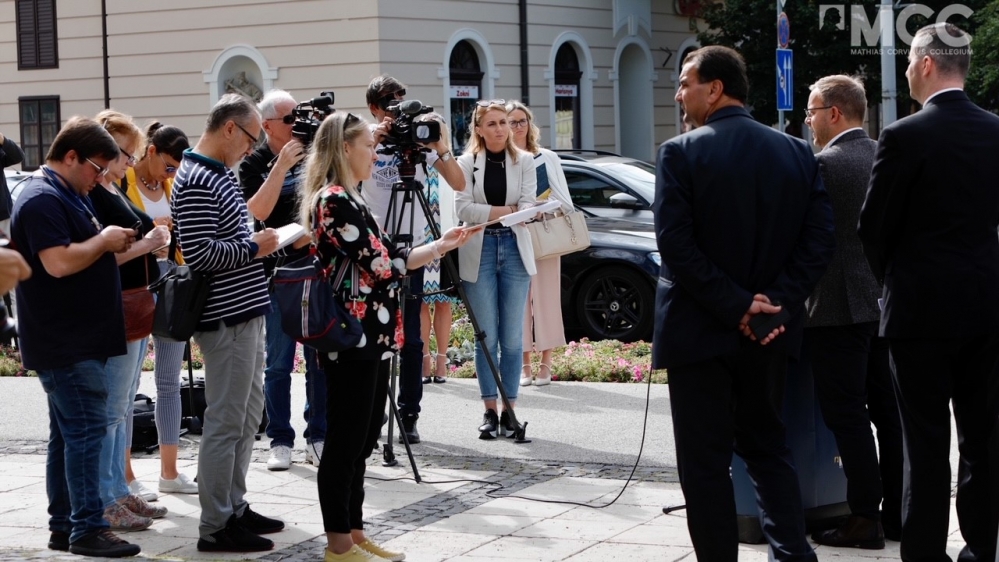