Strasbourg in Budapest and Budapest in Strasbourg" - A talk with Prof. Dr. Péter Paczolay, the Hungarian judge at the ECtHR

Főoldal | Hírek | Strasbourg in Budapest and Budapest in Strasbourg" - A talk with...
•
Jogi Iskola

On 18 November 2020, the MCC School of Law has had the honor of hosting Prof. Dr. Péter Paczolay, former President of the Hungarian Constitutional Court, current Hungarian national judge at the European Court of Human Rights (ECtHR) in Strasbourg for a short online-streamed talk with the students of the School of Law. The topic of the conversation with Márton Sulyok, the Head of MCC Public Law Center was European judicial dialogue between the national and regional levels. The pair addressed the role of national constitutional courts in the proceedings of the ECtHR, the role of national judges at the ECtHR in decision-making and the differences between the mechanisms of national constitutional courts and the European Court of Human Rights. 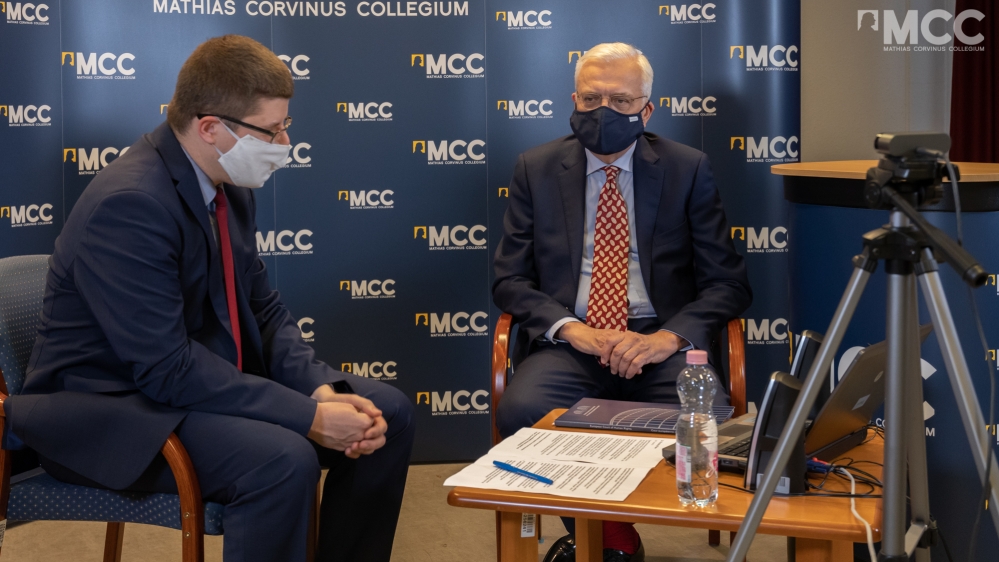 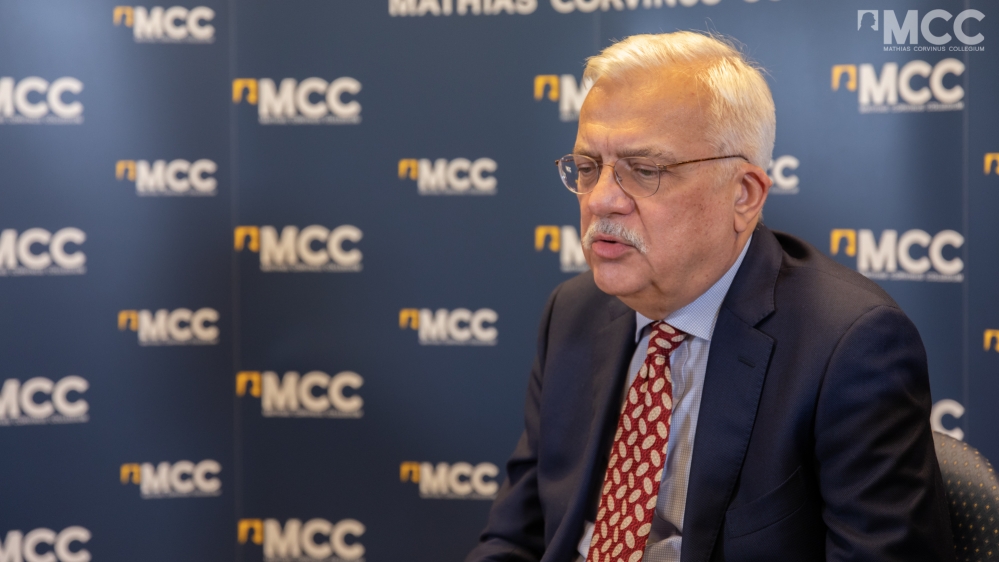 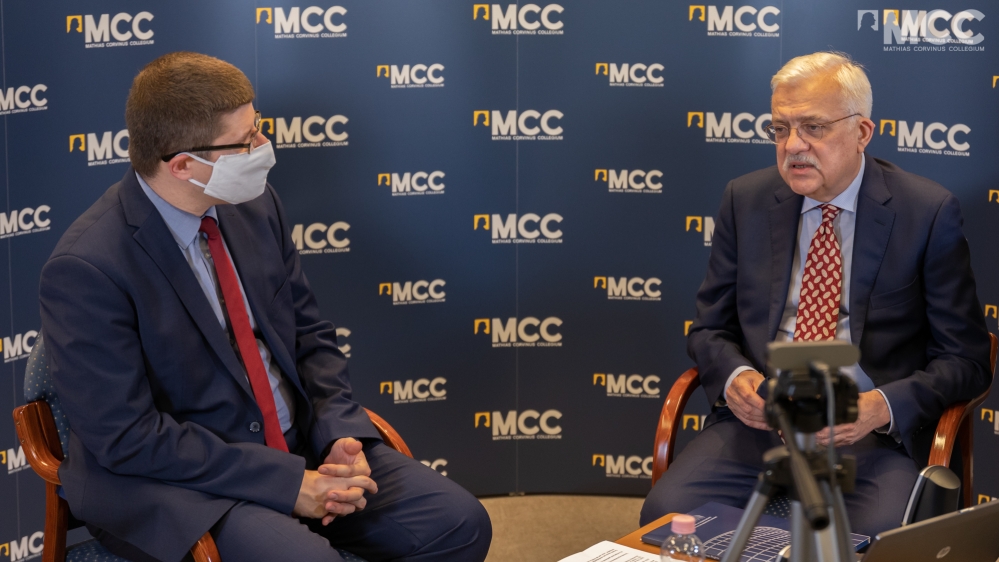 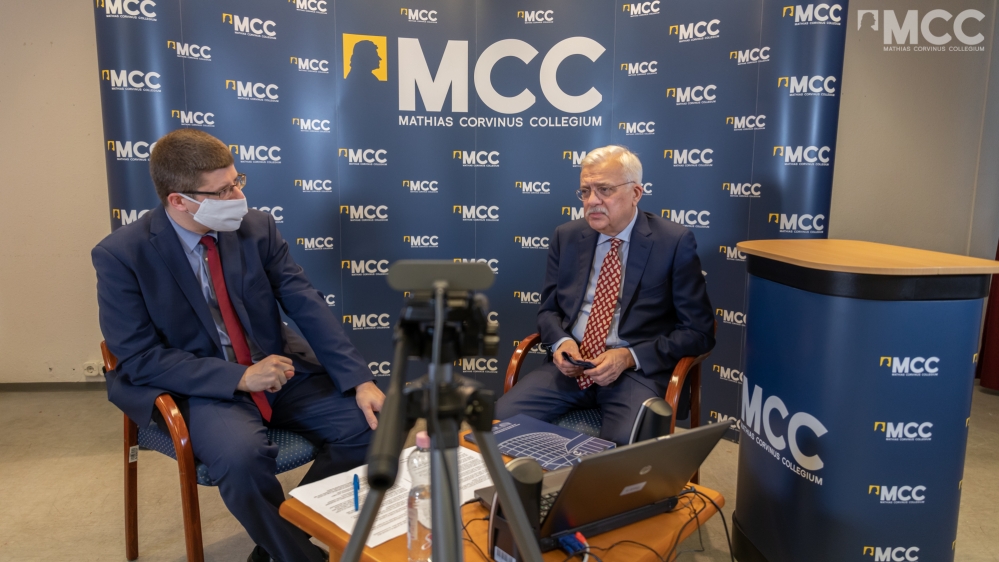 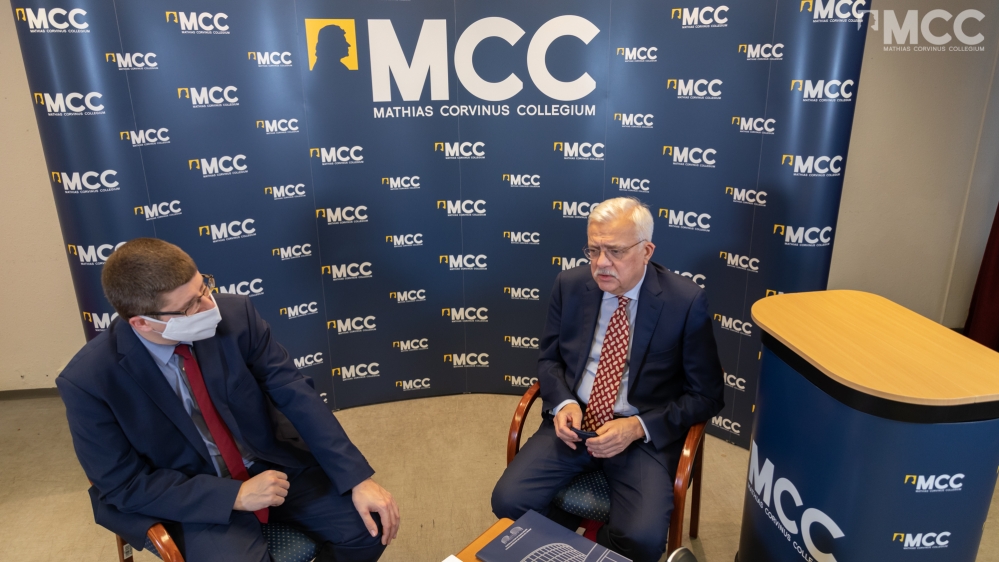