The MCC Public Law Center headed by Márton Sulyok hosted one of the seminal figures of the originalist school of American constitutional interpretation, from the University of Toledo, Ohio, Professor Lee J. Strang on 11 May 2021 for a two-hour talk. 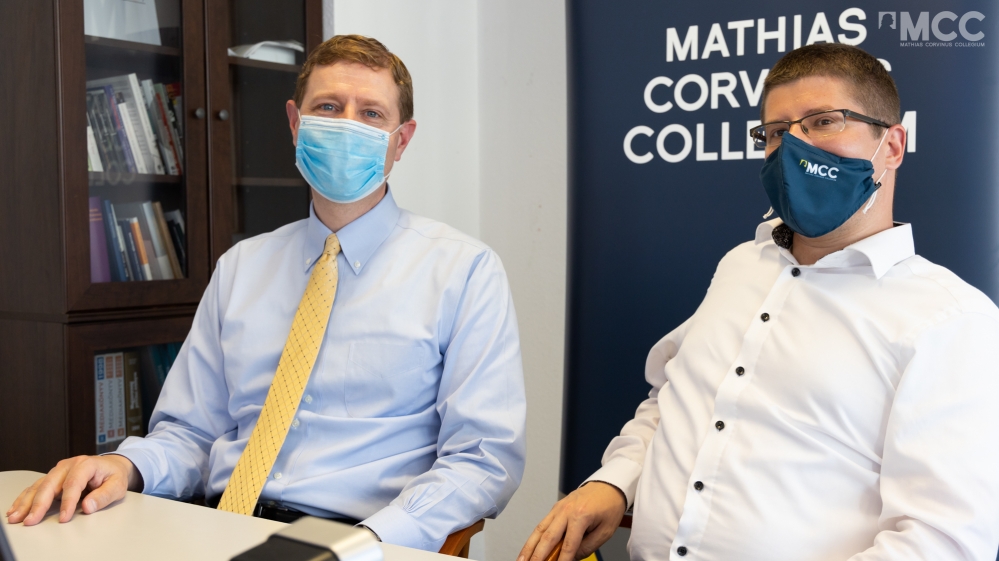 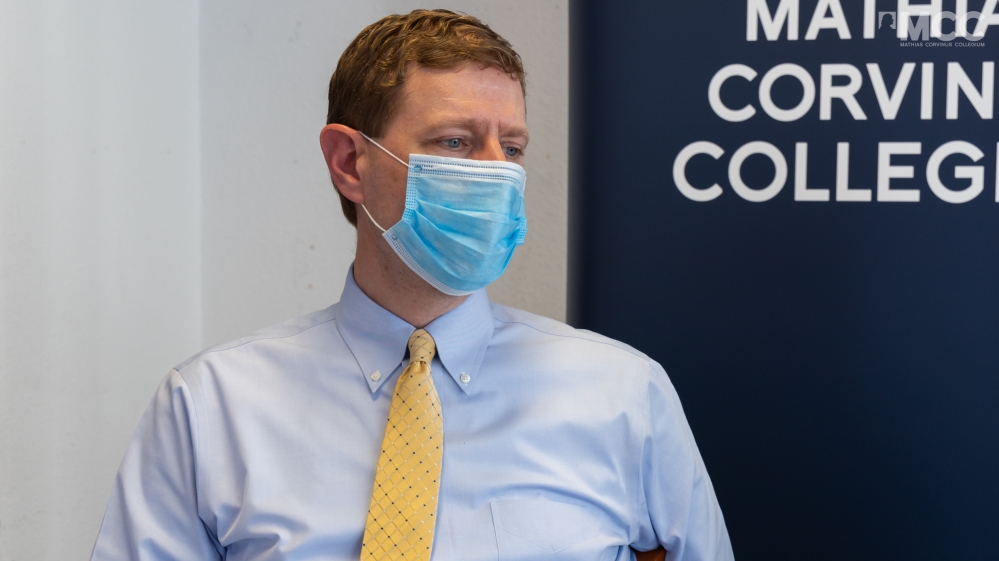 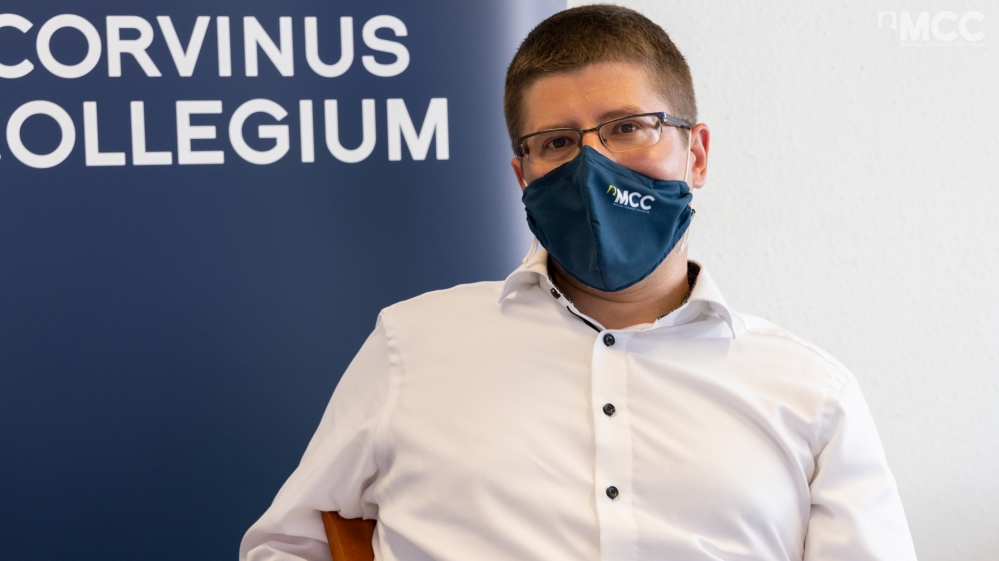 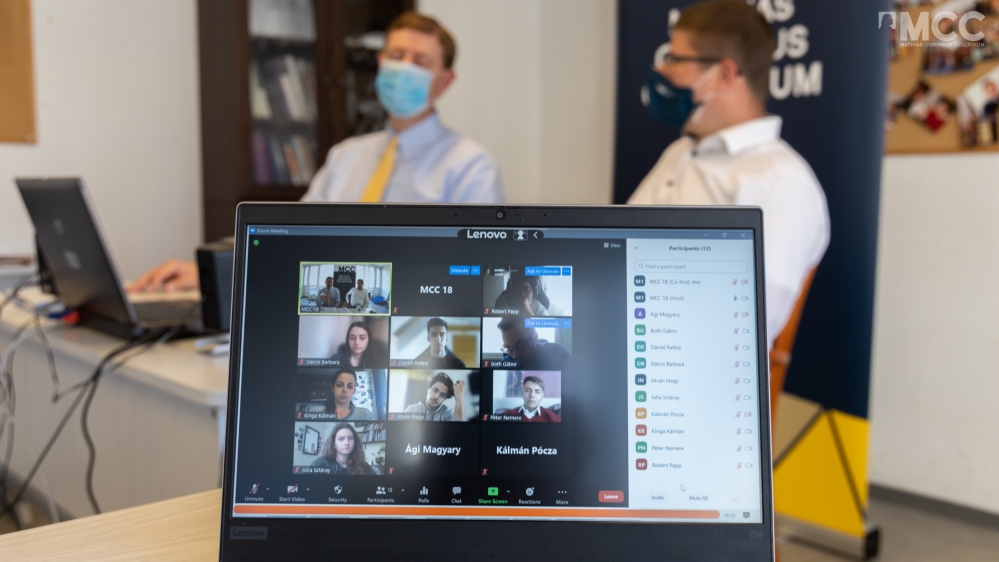