We had thrilling workshops for the students of the Youth Talent Program in Budapest on December 4th, and on the 5th in Pécs.

On Friday, Richard Fekete held a creative writing course for our students. The young people got acquainted with different poetic forms, created their own writing character and certain parts of their own individual book, in which they had to incorporate four concepts just to make things a bit more difficult. Brilliant solutions have been created!

Why do we need to take care of our environment? What does one day of the Earth look like? What can we do in our daily lives to protect our planet? During the training titled Environmental Awareness and Nature Conservation on December 5, our fifth-graders, led by Eszter Fodor, got acquainted with the most important stages of earth history, and then with today's environmental problems and the phenomenon of global warming. Moving from theory to practice, relevant international environmental problems and exemplary green solutions have been discussed. Eventually, it became clear what simple tricks and practices we can do in our own environment to protect the Earth.

Nagy Zsombor's session The World of Theatre led our sixth-graders to the extremely colourful and exciting world of theatres ... well, but what exactly does that mean? The following topics came up during the session: Who is who in the world of theatre? How is a play born? Acting and drama pedagogy. We revived our great classics, but a little differently than usual! The course revealed the secrets of backstage, taught our students to perform in front of the community, while also teaching them the basics of public performance.

The workshop called Fantastic Physics for our seventh-graders was based on complex geometric modelling, where children could work with their own tangible, functional mock-ups and their geogebra computer simulations, all with the help of instructor Eszter Bíborka Búzás. During the creation of the models, they completed the design of each machine on paper and on computer, carried out the creation and computer-aided refinement of working physical models, and examined some of Leonardo’s structures as well as modern water and wind power plant models. What does this mean in practice? As part of an interactive and exciting set of tasks, they had to crack and supplement a very important document, a protocol that would make the lives of millions of people easier. Of course, the missing data were found through a multitude of physical measurements and experiments. 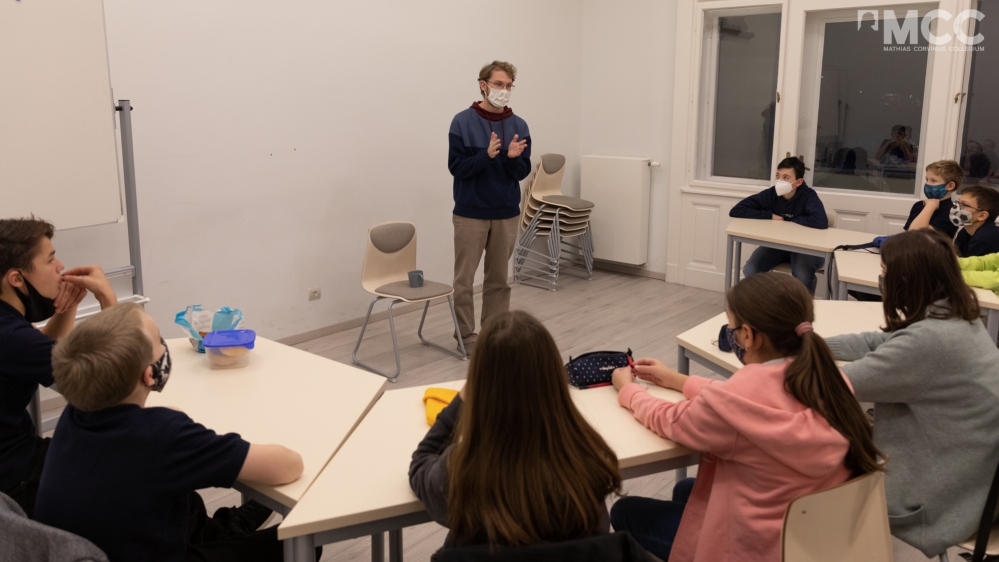 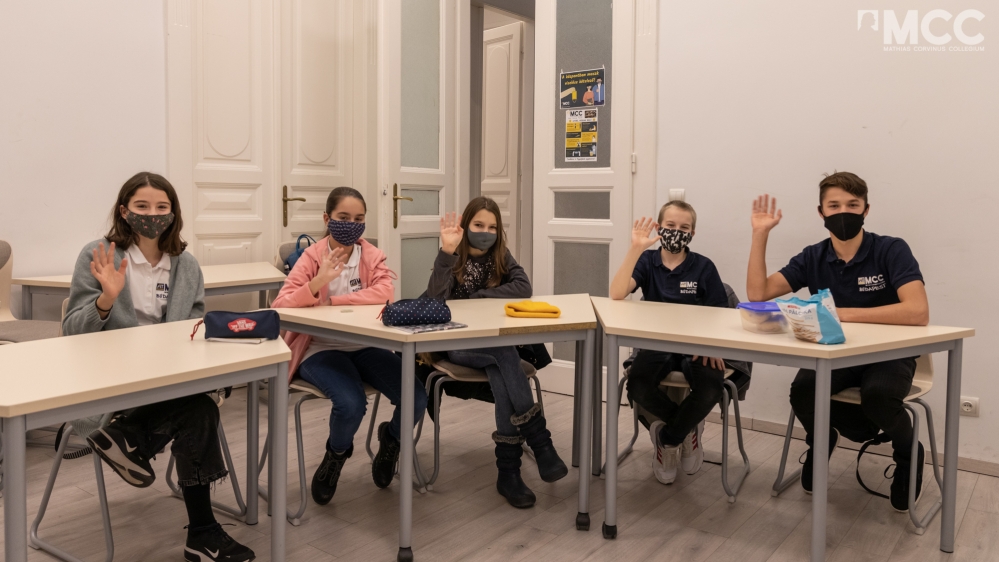 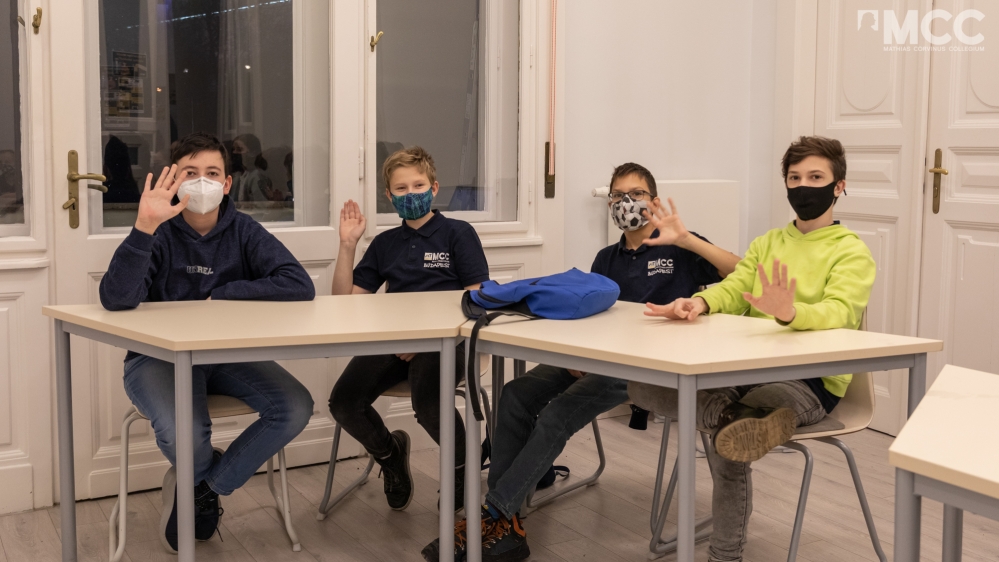 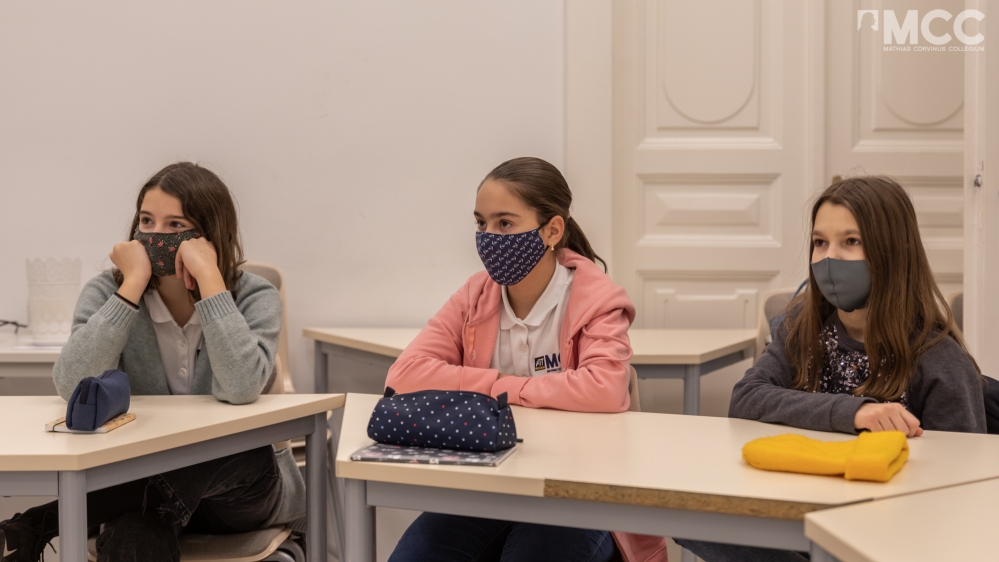 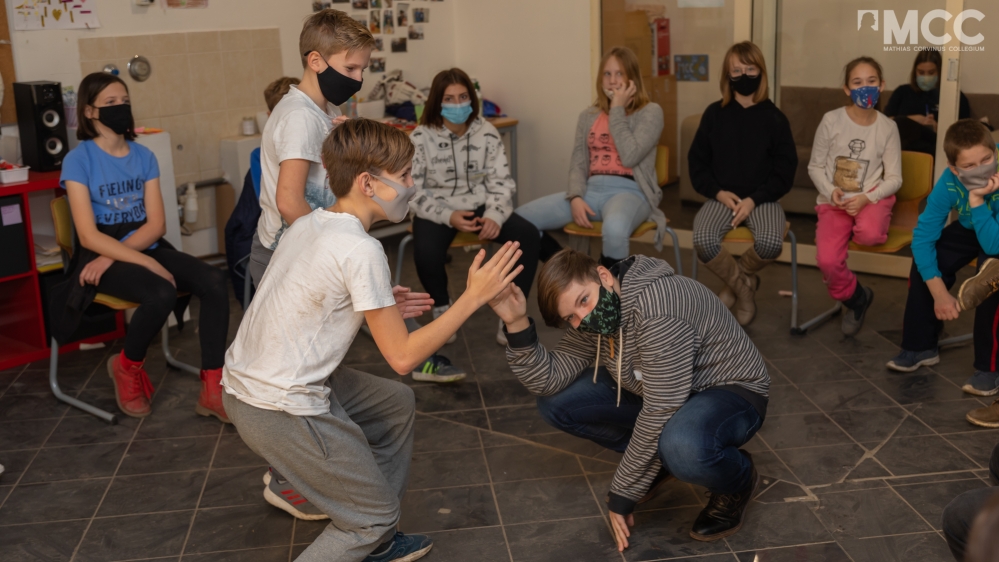 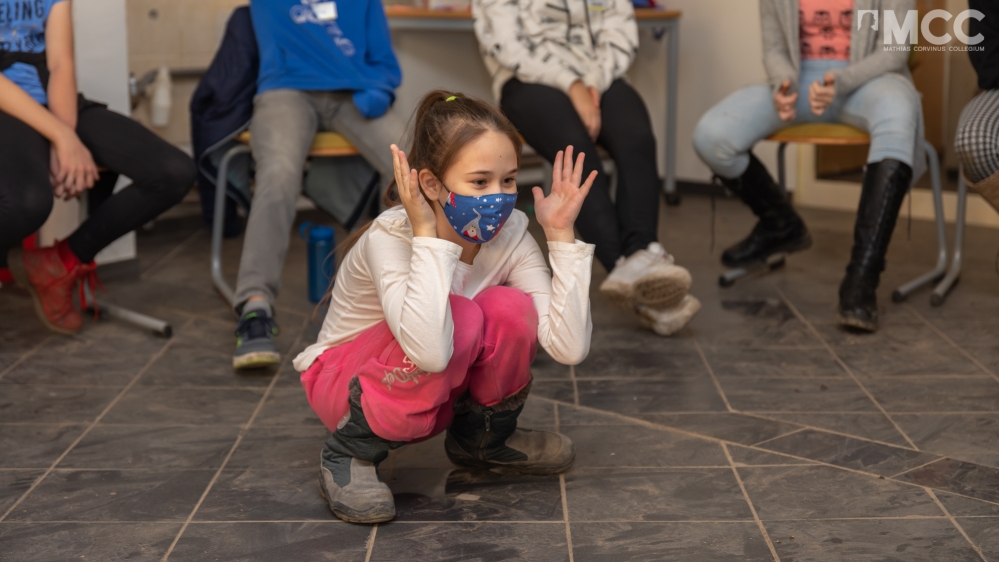 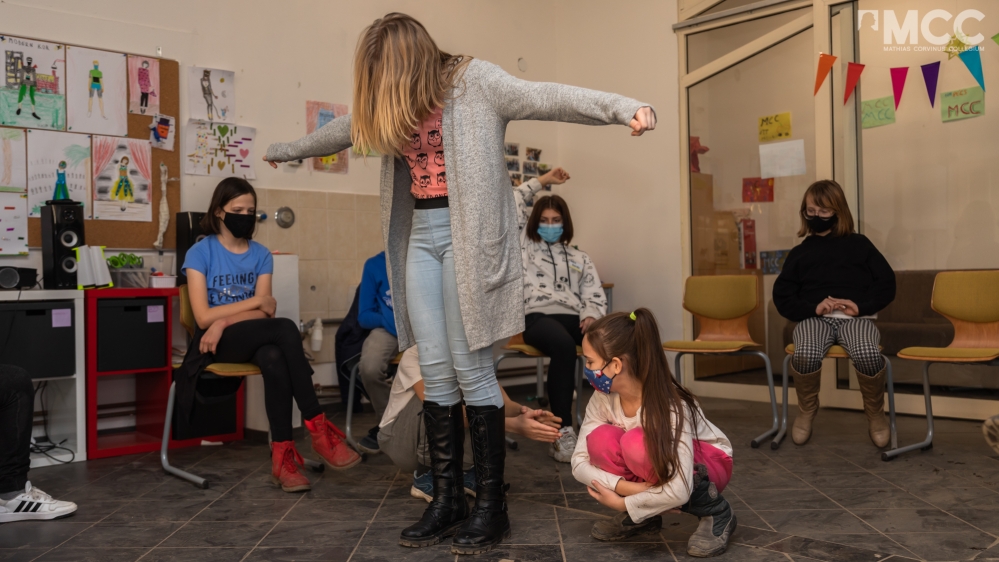 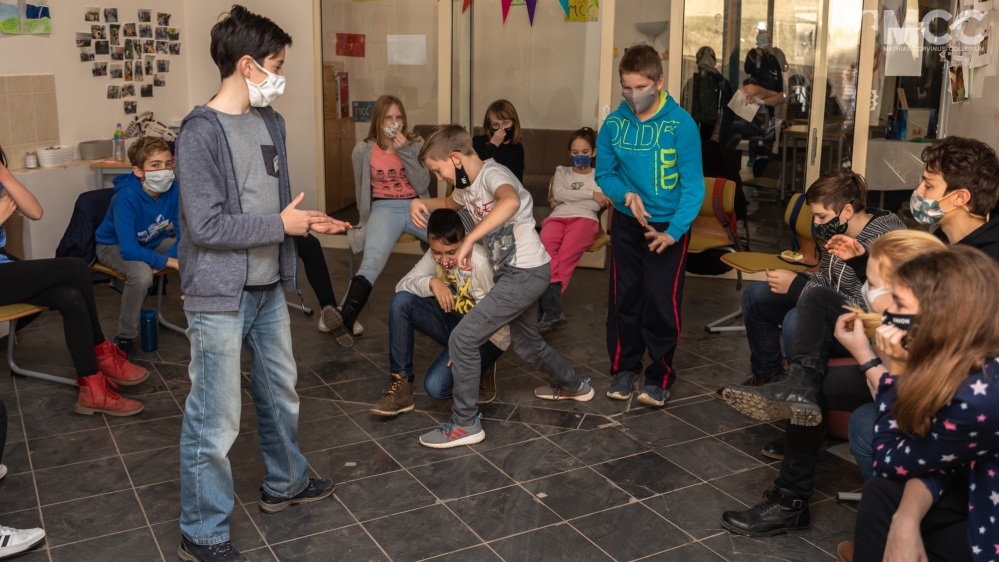 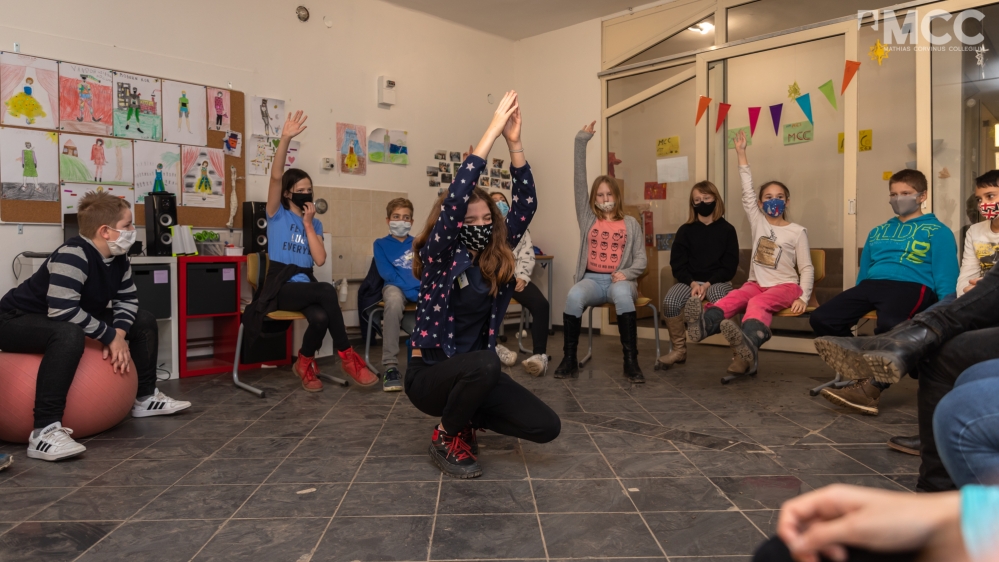 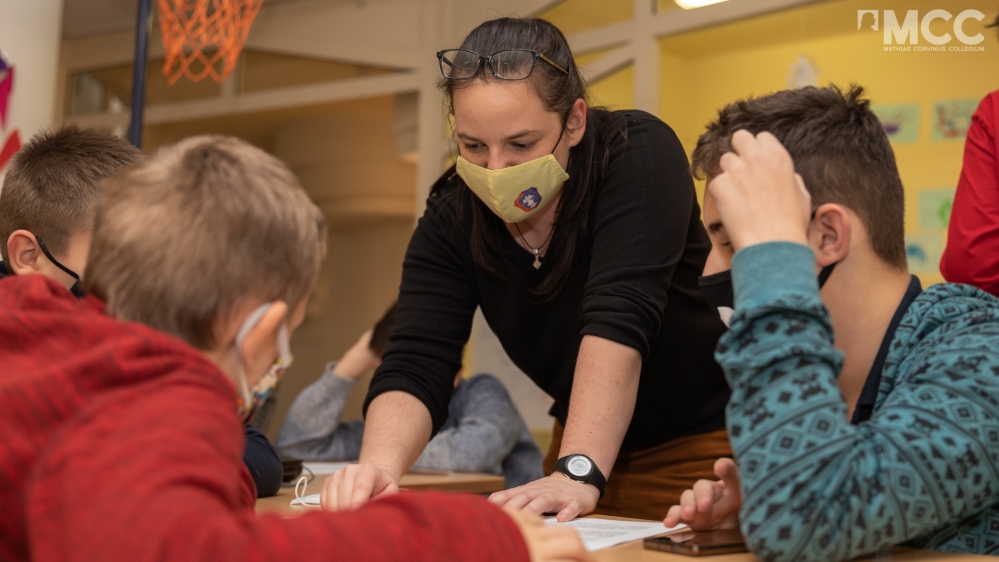 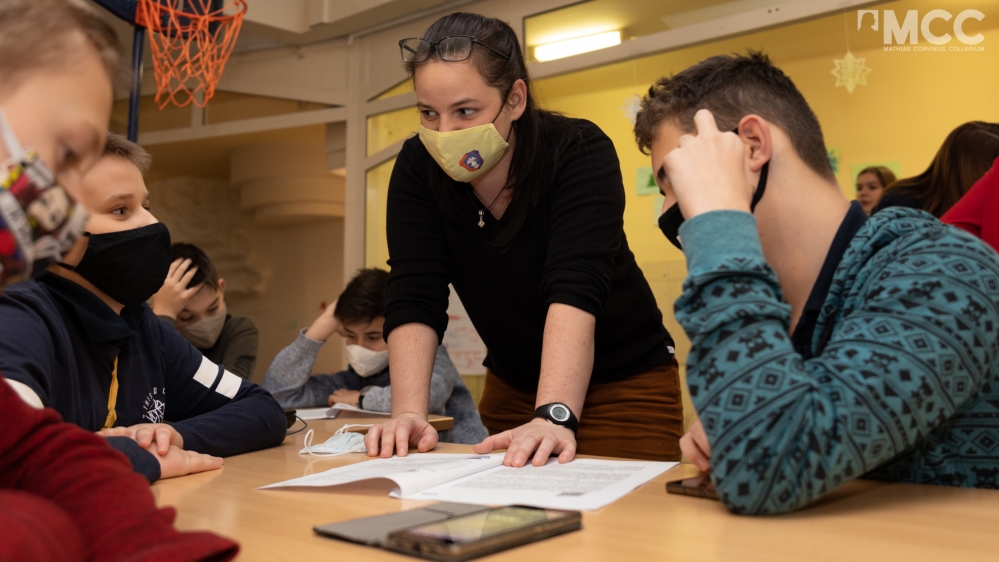 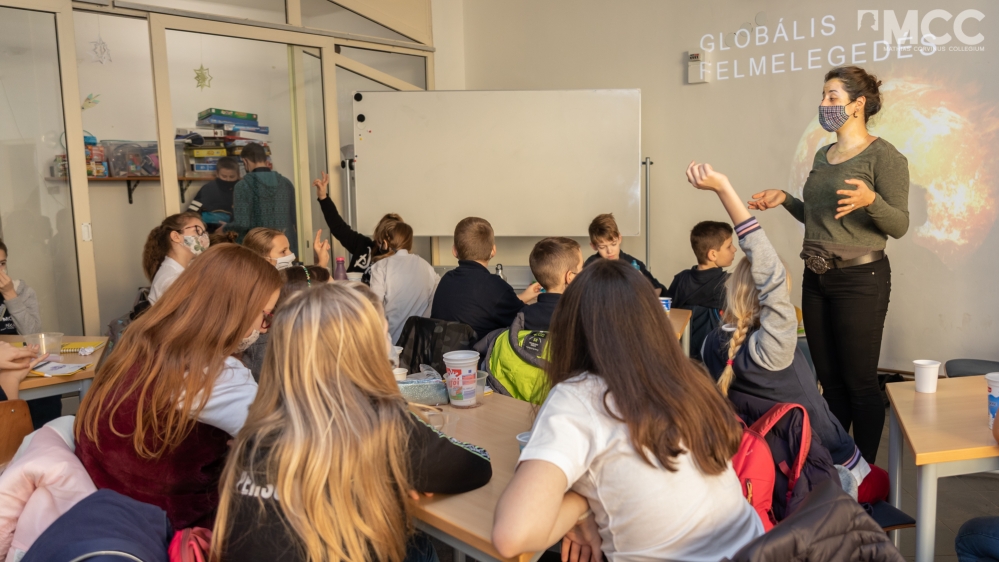 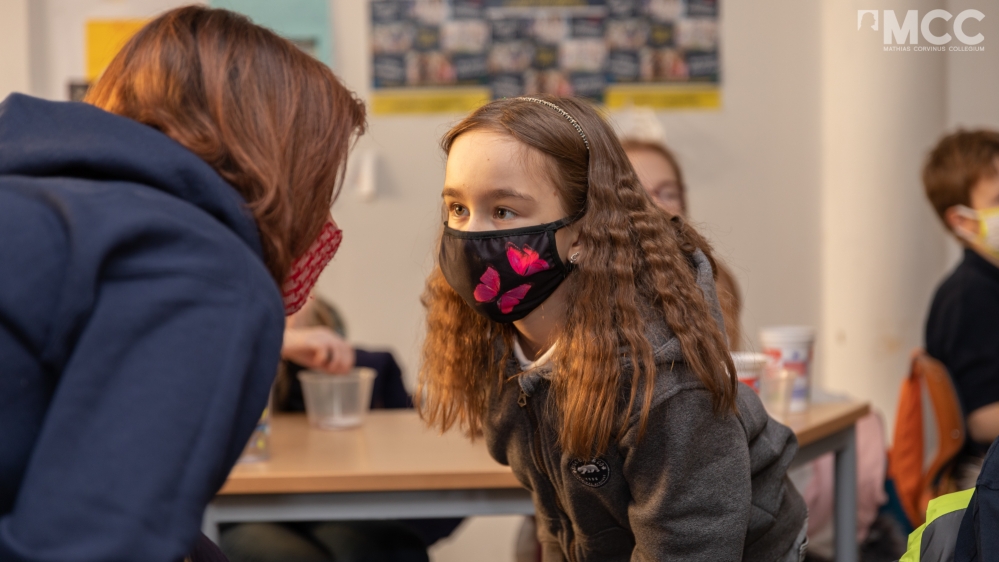 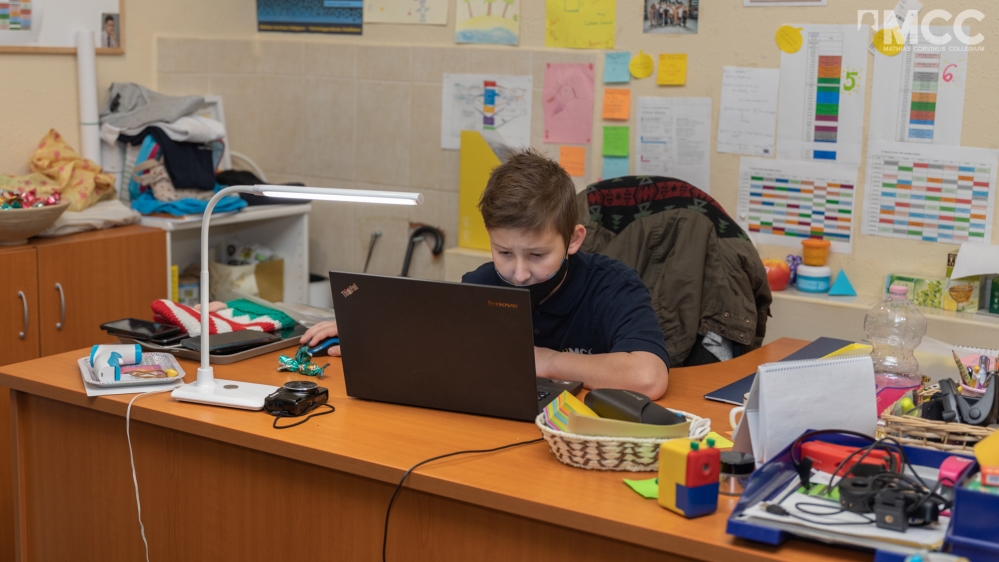 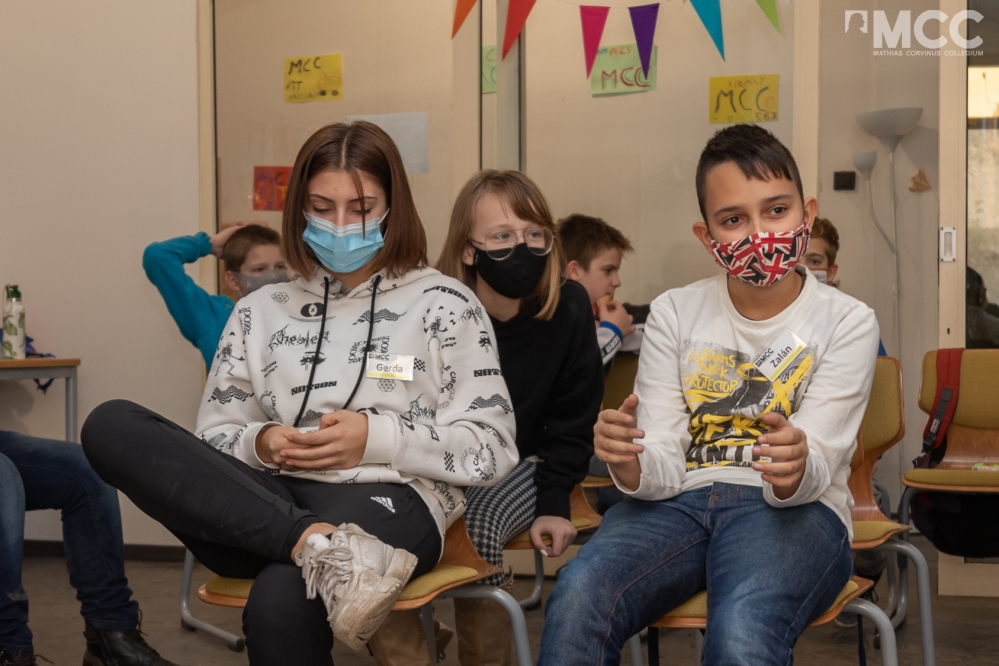 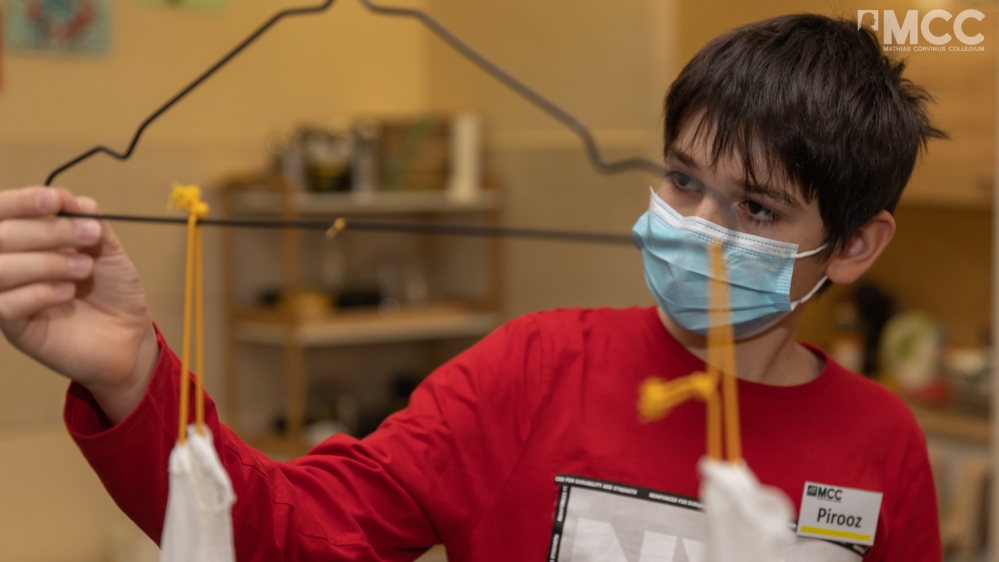