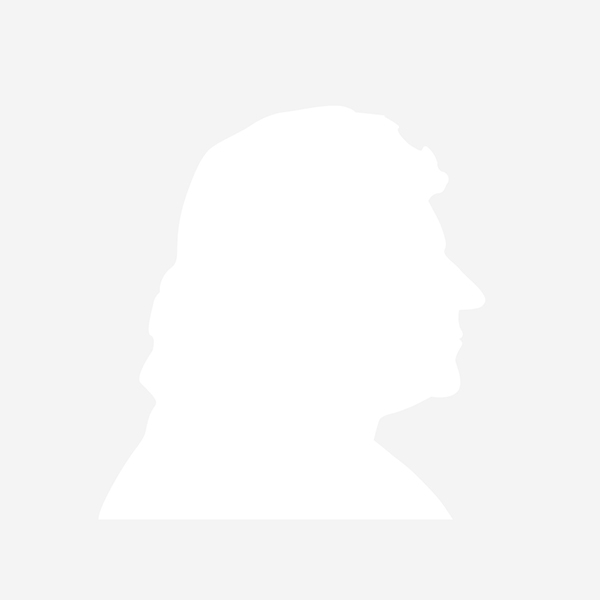 Daniel Pipes, a historian, is the president of the Middle East Forum. A former official in the U.S. departments of State and Defense, he has taught at the University of Chicago, Harvard, Pepperdine, and at the U.S. Naval War College.

Mr. Pipes has written sixteen books. His bi-weekly column is published in The Washington Times, National Review, and other publications. His current focus is on the political upheavals in the Middle East. He tweets at @DanielPipes.

His website, DanielPipes.org, with an archive of his writings and media appearances, has recorded 70 million page visits since its inception in 2000. More than 11,000 translations of his writings have been published in 37 languages.

Both presidents Bush appointed Mr. Pipes to U.S. federal government positions. Al-Qaeda invited him to convert to Islam, Senator Edward M. Kennedy borked him, and Edward Said called him his most horrible name – an "Orientalist."