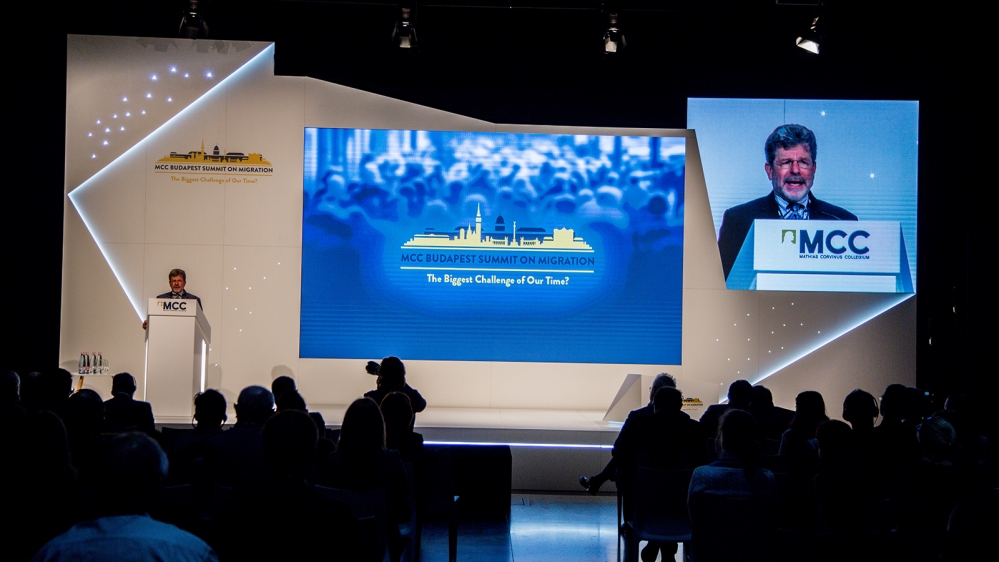 Launched in 2019 with the intention of establishing a tradition, the MCC Budapest Summit aims to bring together heads of government, state leaders, international bestselling authors, and world-renowned researchers. In 2019, the title of the conference was Budapest Summit on Migration - The Biggest Challenge of Our Time? Our guest speakers covered, among other issues, the social, economic and climatic causes of migration, its long-term social and economic impacts, and outlined some possible solutions.

The key-note speakers of the conference came from more than 20 countries, and included, among others, Nicolas Sarkozy, former President of France, Mosab Hassan Yousef, a former informant of the Israel Security Agency in the Hamas terrorist organization, or Ayaan Hirsi Ali, a Dutch-American former politician, activist and author of Somali descent, who has been under police protection since the assassination of the Dutch filmmaker Theo Van Gogh.

A summary video of the three-day event can be viewed here: