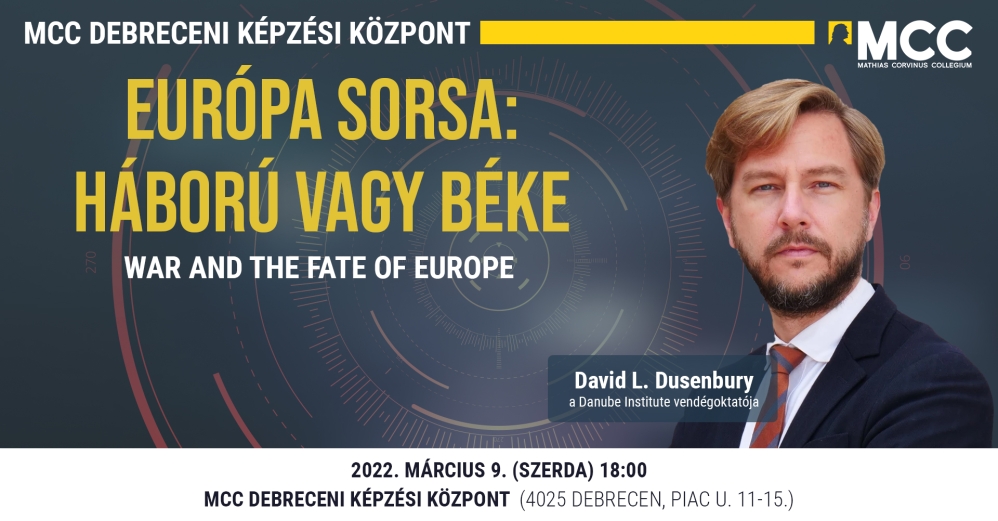 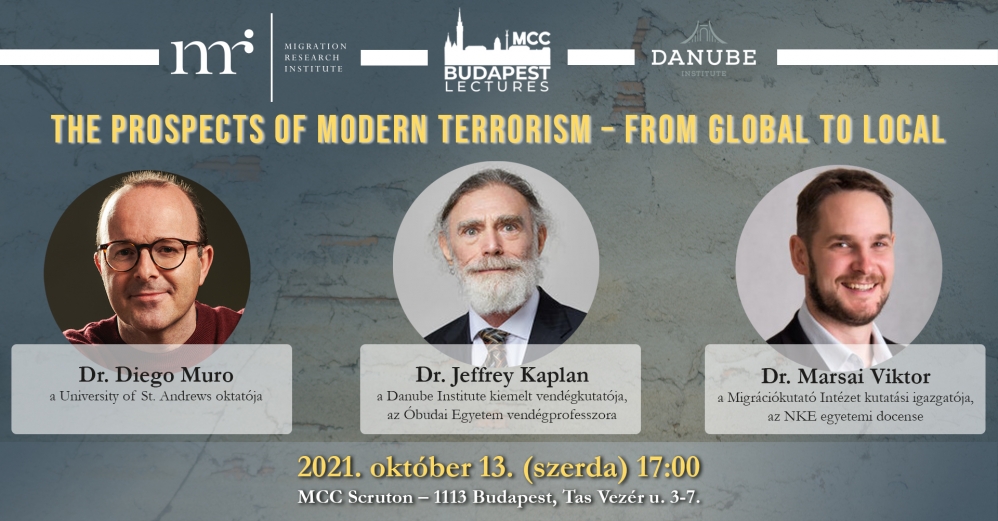 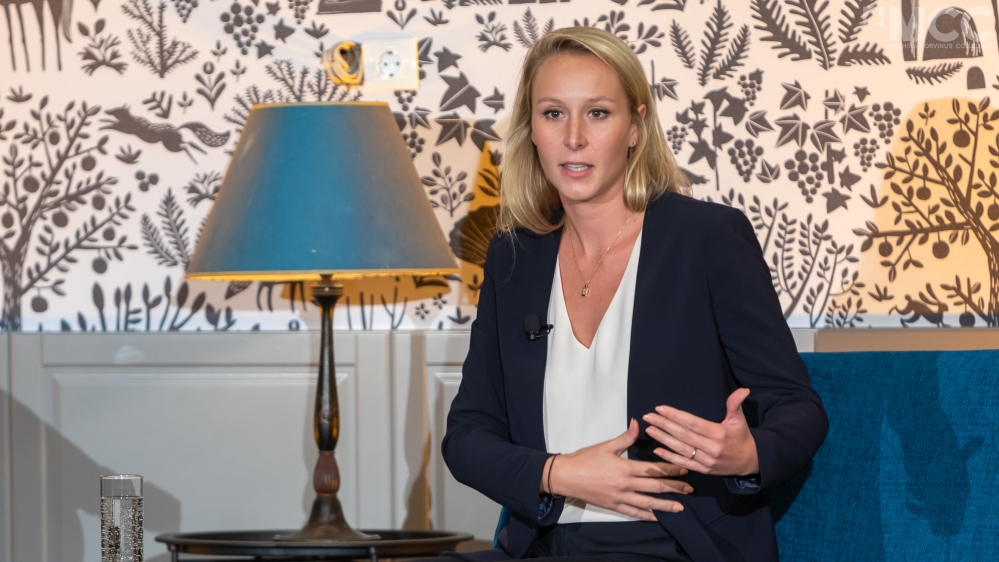 Education in France is currently characterized by a significant decline in standards and expectations - this was one of the topics addressed by Marion Maréchal, former Member of the French National Assembly, in her lecture held at Mathias Corvinus Collegium, in Tas vezér Street, in the framework of the Budapest Lectures series. At the event, organized jointly by MCC and the Danube Institute, the director of the Institut des sciences sociales, économiques et politiques (ISSEP) in Lyon also spoke about the dangers of the growing far-left ideology. 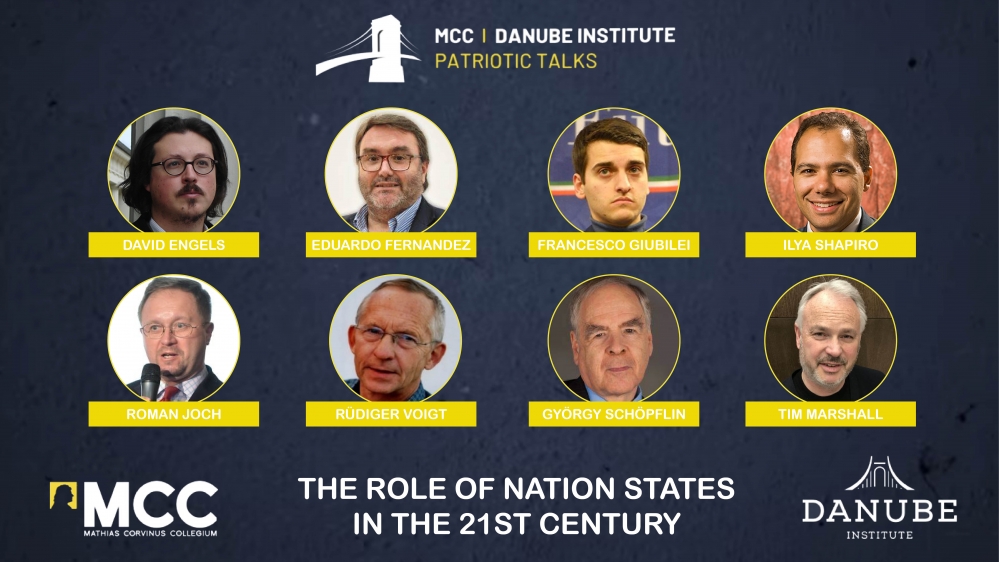 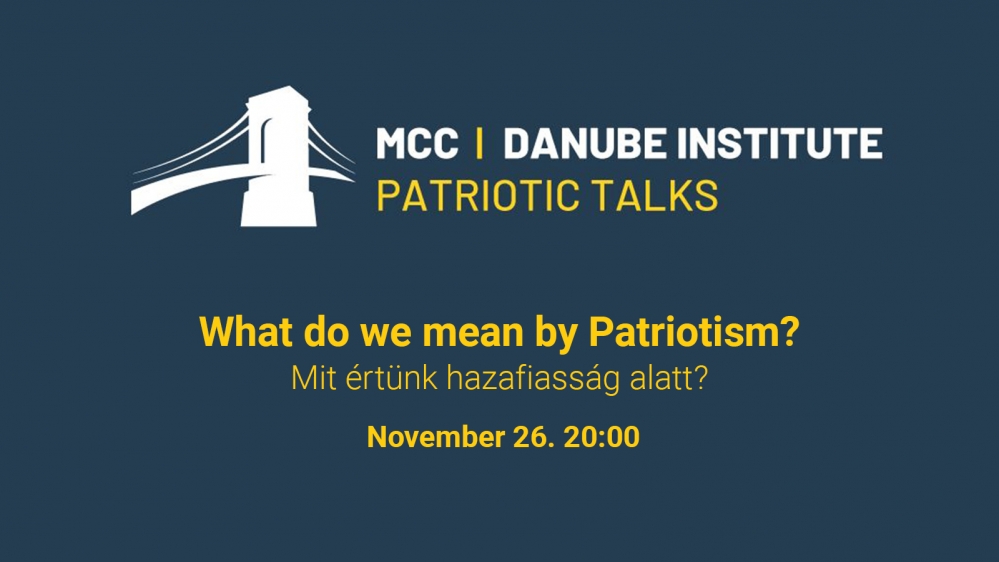